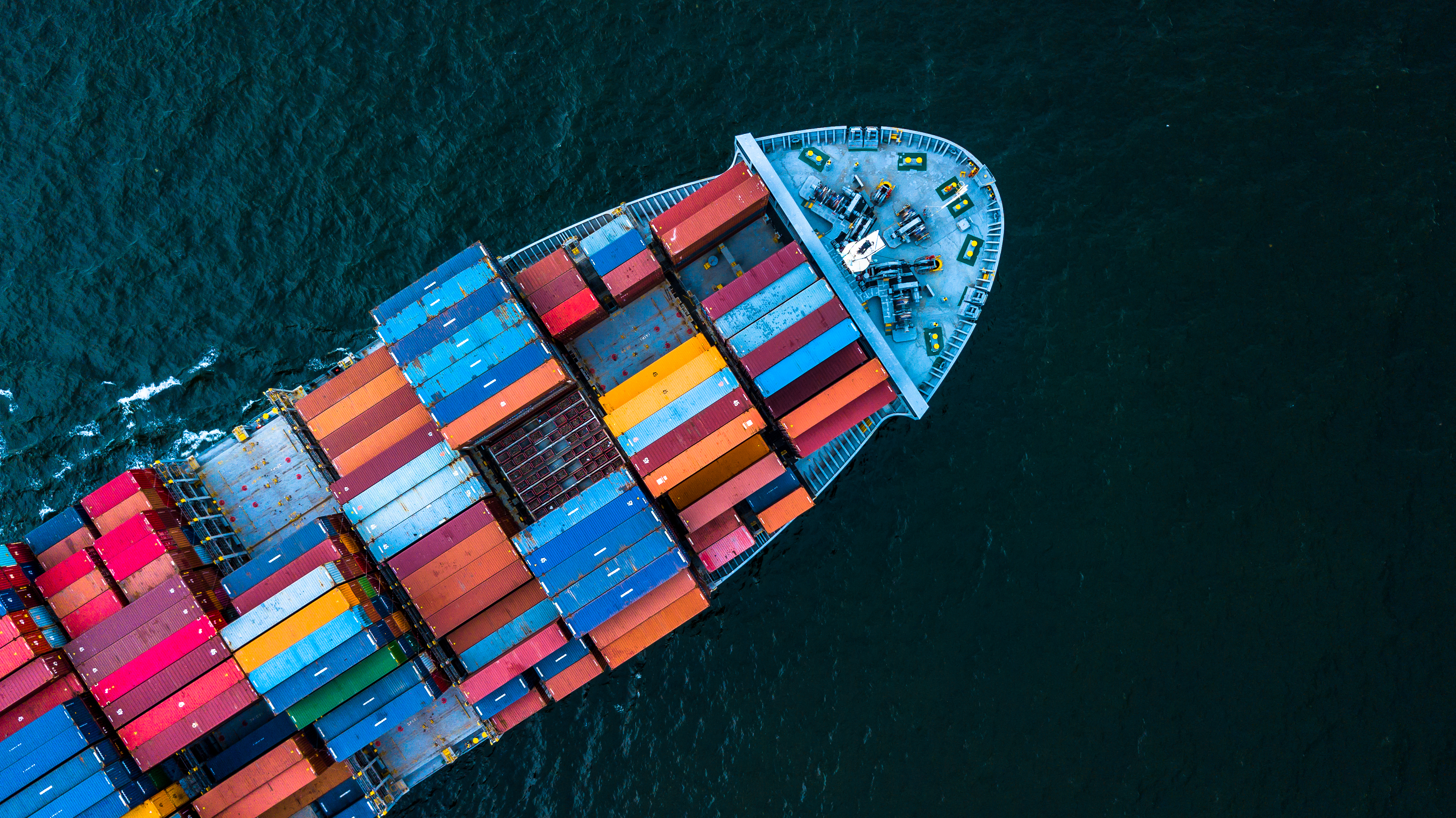 The maritime industry has never been short of risks. The fact is that ancient mariners thrived on risk, which they saw as an opportunity to make their fortunes. Pirates, scurvy, sultry sirens, navigating around improbably sized white whales while braving mountainous waves were all in a day’s work for your everyday ship’s captain and crew. They never had to contend with Donald Trump, however.

I jest, but only in part! Trump and the geopolitical unrest he has come to represent, like Brexit, clearly do not present a direct threat to a ship’s captain – unless you happen to be piloting his mega yacht – but if his promises to pull the US back from its ‘global policeman’ role are born out, there could be major consequences for maritime risk managers and their insurers.

For example, the removal of the USA’s role as the supervisor of the unruly geopolitical playground could result in anarchy as fights break out on the football pitch, bullying becomes endemic and health and safety rules are cast aside except this analogy would be played out on the high seas through which the world of commerce continues to flow.

That is one plausible scenario but in what other ways could the maritime sector be affected by today’s geopolitical, technology, economic as well as business risks such as today’s squeeze on ship owners’ profit margins?

Shipping is a global industry. Its owners are located around the world. What is particularly interesting from a risk and exposure point of view is that ownership is also very fragmented with over 90,000 vessels owned by more than 24,000 ship owners, with an average of around four ships per owner, according to the World Fleet Register. There is a multitude of small owner companies. At the same time, the relatively limited number of owners with big fleets also wields a major influence in today’s shipping markets.

The point is that global fleet ownership and location by territory is fractured so there is a lack of clarity as to who holds the exposures. At the same time, global competition is fierce and will grow as new markets open up. In this environment, better risk management techniques and models are required to make sure the market is protected. Ultimately in a market, which is experiencing severe pricing pressures, if you can’t control the price you have got to know your exposures to risks.

After recent costly, unforeseen loss events, the marine cargo insurance market understands a change is needed in the way it prices and manages its catastrophe exposures. Similarly, as with the sinking of the Costa Concordia, the nature and the extent of the losses suffered by the market as a result of the Tianjin explosion have caused some in the industry to question the market’s ability to understand and manage its exposures.

An important part of the problem is that cargo insurance, for example, is a “mass-market” product and typically a very efficient one, where underwriting limits are set and delegated across different regions of the world. The problem is that the information flow of what is underwritten – the values at risk, at what location and at what time – is not as efficient. Indeed, it is mostly inconsistent and sometimes missing all together.

The accumulation of multiple policies and the liability accumulating at a location isn’t really being performed because of the lack of consistent and efficient underlying information flow. The insurance industry and its clients in the maritime sector are pricing-led rather than exposure-led. If it were the latter, then the liability being generated by these events wouldn’t be such a surprise.

Although the cargo market is particularly culpable in this regard, the issue of poor information flow is a characteristic feature across the three other subclasses of the Marine Insurance Market – Hull, P&I and Port Authorities. This is something that will need to change if the maritime industry is really going to deal with the systemic exposures being generated by a major catastrophe event whether they are business, geopolitical, economic or even cyber related.

Marine underwriters have concerns on other fronts. UK Government Ministers, for example, have highlighted passenger ferries as a weak link in Britain’s defence against Islamist terrorists. The fear is that terrorists could hijack a ferry in the Channel then commit slaughter before security forces could reach the vessel.

To counter this potential threat, one security expert has called for the introduction of sea marshals – armed officers – to be introduced on ferries, as well as on trains, to protect passengers in the event of a terrorist attack. A senior Government source admitted that security at ports and on ferries was a major concern. The source said: “Ports are something we have started to look at.

There is also more competition between ports, which creates new challenges not the least of which is the potential crisis of complexity. What we mean by this is that ports are having to adapt to a world surge in consumer demand, which requires bigger ships, therefore bigger ports that have to handle more containers which work according to “just in time” methods, which in turn rely on new digital technologies that are vulnerable. These ports operate in a global system that is connected so competition is fierce, which places new pressures on pricing in an environment of increasing exposures.

Ports are complex entities, which involve interactions between national and supranational markets, private enterprises and governmental organisations and regulators. Ports straddle the natural and built environment. In short, they are exposed to a wide variety of exposures. Furthermore, ownership of different parts of port authorities and of the enterprises that use those facilities is fragmented.

That means that the impact of events at ports is not confined to that single geographical location. Whatever the event – a tsunami, a collision between two ships, a terrorist incident - creates risks and affects many external parties potentially, particularly from a liability perspective. The risk may not be directly controllable by the port that was directly and most obviously affected by the event. For example, if a port in Thailand is closed for whatever reason, it could delay the delivery of silicon chips to smartphone manufacturers, which delays production – in other words, supply chain risk. Hence knowing the port’s exposure is essential.

The ClarkSea Index, an average of earnings for tankers, bulkers, box ships and gas carriers, averaged $10,574/day in November 2016, down 11% on the average since the start of 2009. These number show that cargo operators are trading on thin margins, which, as we have noted previously, increases risk. The response on the part of owners are wide and varied. They can respond by scaling up, creating new efficiencies, rationalising, reducing overheads, merging businesses, or building bigger and more complex vessels. In other words, the response is pricing led and rarely exposure led.

The size of such cargo vessels raises interesting challenges for underwriters. According to Munich Re, the insured value of the cargo is frequently in the range of EUR1bn or more. This isn’t merely a cargo insurance issue as a collision may not only result in the total loss of cargo and vessel, but the ship owner's liability insurance may also have to pay the cost of remedying possible environmental damage.

Of course while such projects present huge opportunities for the insurance market, they rarely raise the bar in terms of understanding the increasingly complex nature of the risks which risk managers and underwriters must now tackle. The industry needs to capture and track their underlying exposures with much greater precision to better understand the relationship between risk accumulation and risk pricing.

There is a genuine problem for the marine market faced not just with the rise of super-sized vessels but the growing volumes of vessels. As matters stand, the industry does not properly capture underlying data in a granular format and there are no adequate models which support an integrated approach to accumulation control and risk pricing. This leads to a disjointed position, where premium pricing and accumulation control are separated processes.

The marine industry has little choice but to mend its ways. As these loss events become more complex and draw more marine sub classes into the same event, maritime risk managers will need to improve their understanding of the liabilities emanating from such events. It will start with better data capture and standards for such, from which models will then evolve.