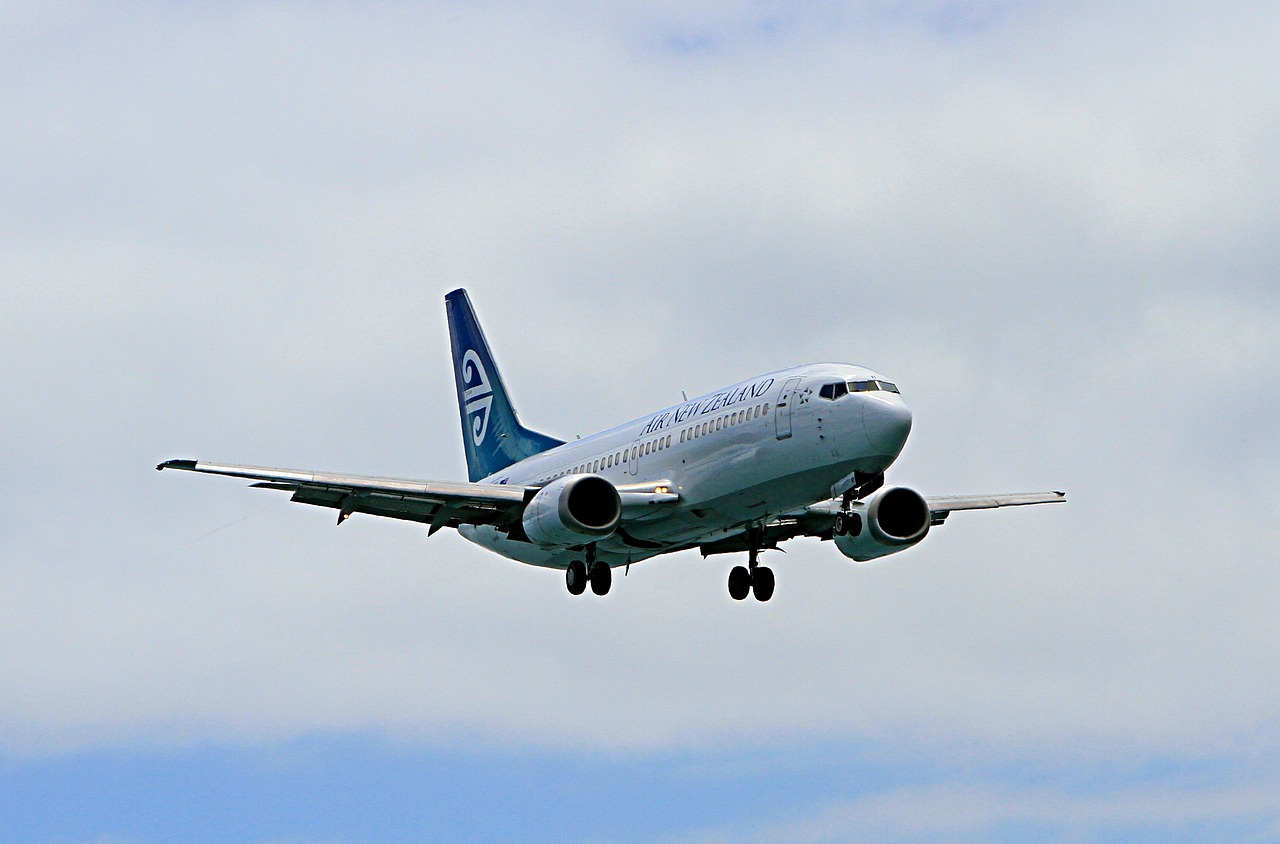 We are experiencing some turbulence – Trade Wars in the Aviation Industry

Delegates gathering at the Farnborough Airshow could be forgiven for feeling bullish about the current state of the aviation industry: passenger traffic is up; fuel prices are manageable and there is soaring passenger demand from Asia.

However, there is approaching turbulence on the horizon: a trade war.

A trade war that shows no signs of slowing down, with the US and China locked in a growing conflict, resulting in escalating ‘tit-for-tat’ responses.

The US first slapped tariffs on an equivalent of $34 billion of Chinese goods – with the Chinese following suit. The Trump administration stepped up their response with further tariffs on steel and aluminium – which was extended to include the European Union. In addition, the administration has recently threatened a $500 billion tariff on all Chinese imports to US.. Before we examine the effect of a possible Trade War, it is worth analysing the global nature of the Aviation industry.

Aviation is truly global and dominated by Boeing and Airbus who are locked in a perpetual war to secure and maintain contracts – the fall-out from a trade war would be devasting. This was the view articulated by Boeing CEO Dennis Muilenburg speaking to Bloomberg Television who stated, “our aerospace business thrives on a free and open trade”.

In their drive to win contracts, both organisations have stretched out their supply chains – and in turn risk – across the global economy. So, it is no surprise that 80% of Boeing’s 713 commercial aircraft orders came from foreign buyers according to Boeing. In 2017, Boeing’s largest order was from Flydubai – a United Arab Emirates company, who ordered 175 Boeing 737 max aircraft.

It is this optimism that led  Boeing to be upbeat about the industry. Optimism that was reflected in their annual 20-year forecast for the aviation industry. According to Boeing, the world fleet of jet planes will double over the next two decades, from the 2016 figure of 24,000 commercial aeroplanes flying yearly to 48,500 in 2037.

Interestingly, China is a large market for Boeing, with many Chinese corporations – including the China Development Bank Financial Leasing and China Aircraft Leasing Group, which ordered 120 Boeing planes according to CBS. This drive in the Asia market would explain Boeing’s increase in its Chinese sales to 13 percent from 7 percent. A drive that is becoming part of a wider trend. For ten years ago, two-thirds of the world’s aircraft were in the advanced economies of the US, Europe and Japan, with only a third in Asia. However, the gap has narrowed considerably to 55-45 in favour of the advanced economies according to The Seattle Times.

A trade war from a corporate risk manager's perspective would unravel all these numerous supply chains. For many aerospace, organisations run what is know as ‘just-in-time’ supply chains, with parts delivered across borders in time to be assembled on the stop. A trade war would harm these supply chains, leaving many corporates open to cumulative and escalating financial and reputational risks. However, there are opportunities here for risk managers to influence the situation for the better. For, as the Canadian Underwriter reports, this is the perfect opportunity for risk managers to add ‘greater value’ to the organisation, by boosting their internal resilience and adding redundancies within their supply chain. This could add real demonstrative value at a time when the role itself is coming under greater scrutiny from senior c-suite level.

The crystal-ball challenge is a difficult a skill-set for corporate risk managers to acquire, and who knows whether the global economy will descend into a large trade war. However, one thing is for sure;  the sunny optimism of the aviation industry is going to face some strong turbulent winds over the coming months and years. Managing that crisis is an opportunity for Aviation risk managers to shine

Can Aviation handle the cyber threat?