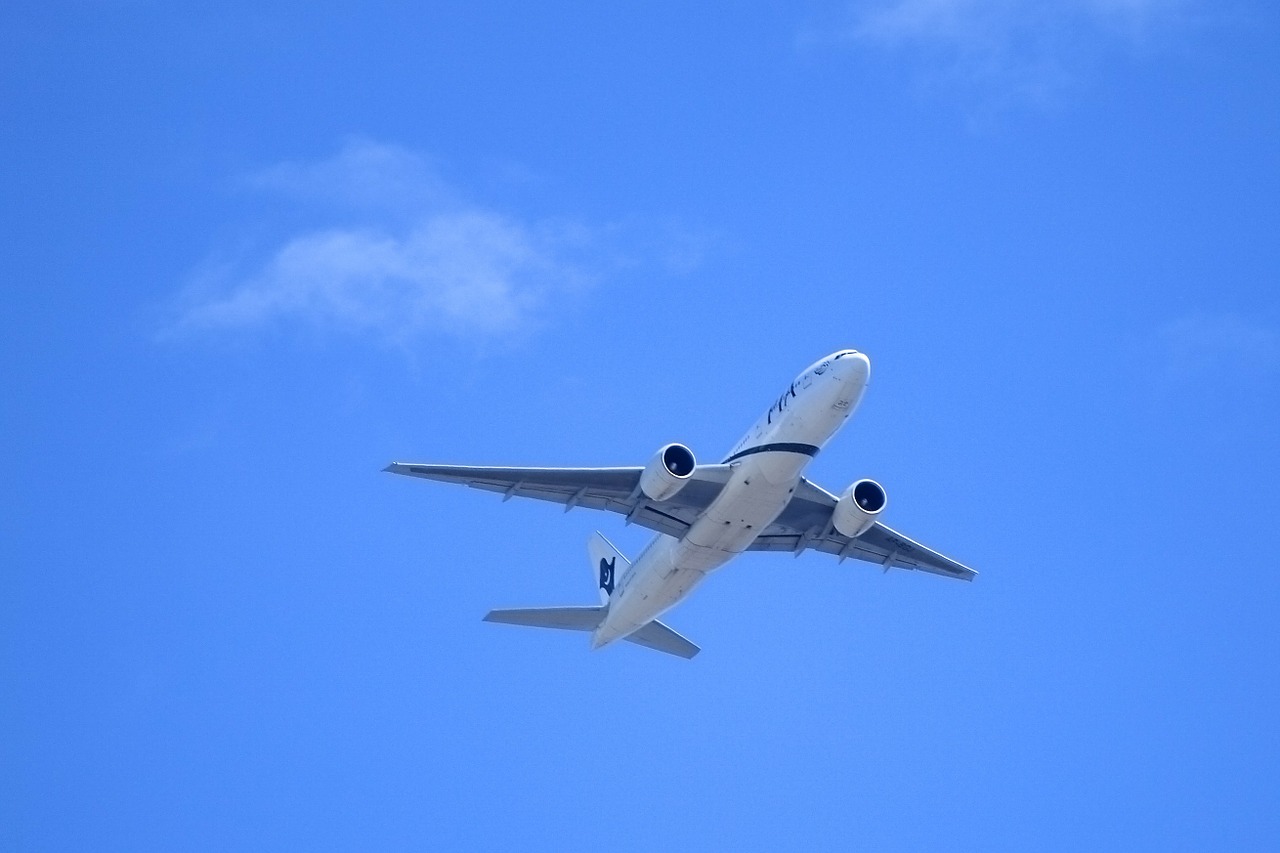 On the 23rd February, an Atlas Air 767 freighter aircraft crashed outside of Houston, killing three people on board. The aircraft, which is operated by Atlas Air, was leased to Amazon as part of its Prime Air franchise.

The Prime Air fleet, which is composed of 40 leased aircraft (Nineteen operated by Atlas Air and twenty through Air Transport Services Group) shows the extent of Amazon’s move into air cargo. A move that mirrors a wider trend in the U.S. economy with cargo flights increasing across the U.S. by more than 100,000 over the last five years, bringing the total to an estimated 550,000 flights. However, this is still 1/15th of the more than 8.5 million U.S. domestic passenger flights.

The crash comes at a tricky time for Atlas, as the company itself is undergoing a huge shift towards e-commerce, driven by the leadership of current CEO William J. Flynn. Under his leadership, Atlas acquired Southern Air, which supplies DHL along with inking a deal with Amazon in 2016. As a result of these deals, Atlas expanded their aircraft number from 29 to 112 (including 51 Boeing 747s, making it the world’s largest operator of the jumbo jet) and enjoyed a revenue bump of more than 24% to a record $2.7 billion.

This same aircraft which crashed, was an older 747 and according to Todd Curtis, Aviation Expert, Founder of AirSafe Media and author of Understanding Aviation: “went through several operators through its lifespan”. Furthermore, Curtis notes that “after it stopped being a passenger airliner, it was converted to be a cargo airliner, and had been flying for some time with Atlas Airlines” until it was leased to Amazon.

According to industry experts operating older aircraft would not be an issue for Atlas, if they had experienced pilots, which does not appear to be the case. For many pilots at Atlas are “frustrated” at what they perceive to be low salaries and benefits compared to their peers. This has resulted in a “large turnover rate” at Atlas, reflected in a recent survey in Business Insider with over 72% of Atlas pilots having been at the carrier for less than five years. Likewise, this is not forgetting that many air cargo pilots have exempted from the mandatory FAA limit of 8 hours of flight in a day.

Over the coming years, as the world becomes more connected, e-commerce will be playing a more influential role in our everyday lives, supported greatly by the air cargo transport layer that delivers goods that are ordered online. Yet, as the incident at Atlas Air shows, air cargo needs to be regulated and protected just as the domestic and global aviation industry is.

How Boeing and Airbus dealt with their supply chain woes