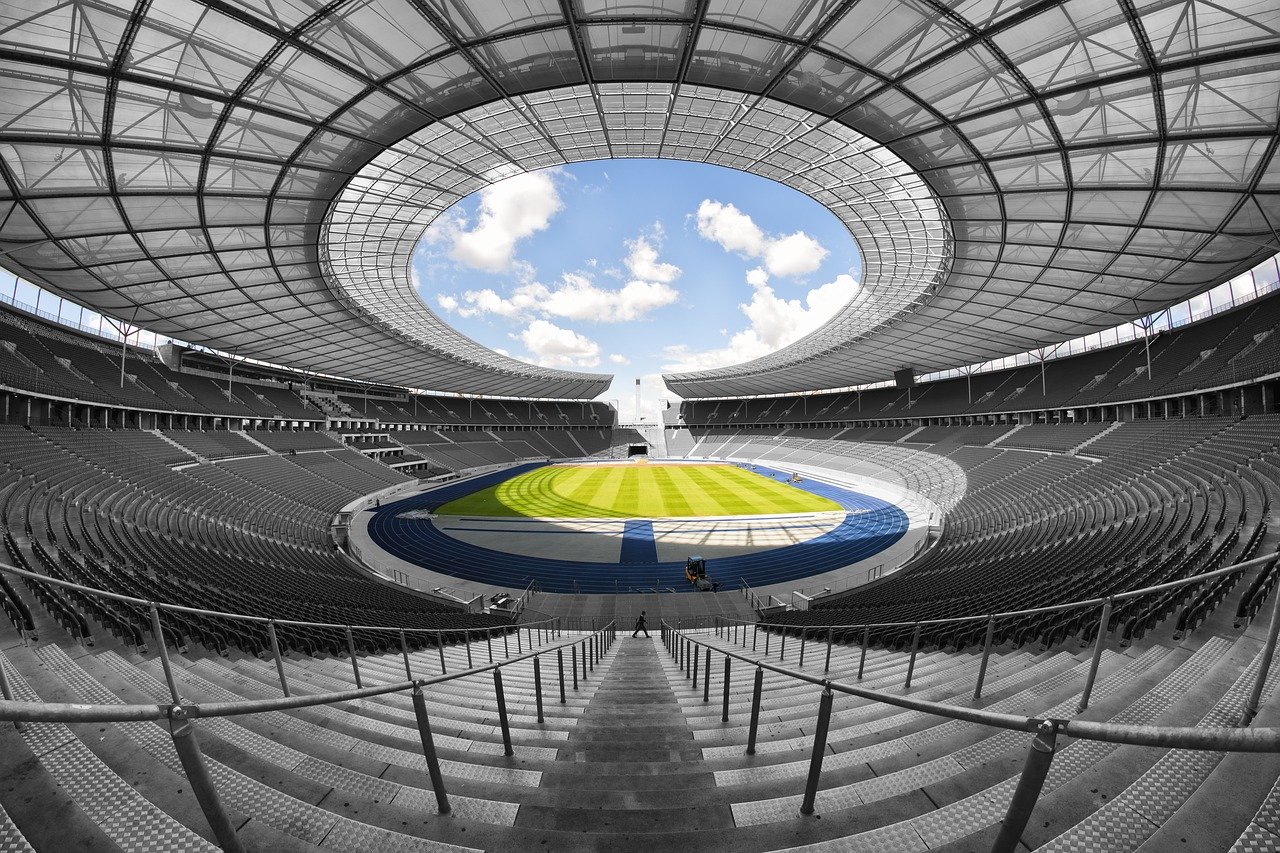 Leaving it all on the field: Professional sports call in their insurance

Not surprisingly, COVID-19 has affected the sporting calendar. With professional leagues all around the world suspending their activities to prevent the spread of the virus, including the Olympic Games, every part of the sporting value chain has been impacted. With a global value estimated to be around $471 billion (based on 2018 figures), the industry faces a major challenge as self-isolating measures are likely to last longer than expected.

To make matters worse, in professional sports leagues, each team is like an independent body. Even though the overall schedule is set by the leagues, the teams have their own employees, fan bases and ticket and merchandising prices. However, they still receive a “fixed” income from the leagues, the fruits of the colossal broadcasting deals negotiated with television networks. For instance, the global value of sports media rights is around $50 billion, with 60% of that value being accounted by just ten leagues.

These leagues’ ability to sell media rights is remarkable. The NBA’s current TV deal, for example, is worth $24 billion over nine years, and the English Premier League recently agreed a new one equivalent to $12 billion over three years. And with COVID-19 forcing them to postpone their schedules until further notice, these obligations have never been under the spotlight as they are right now.

Long before the pandemic, Bury Football Club was expelled from the English Football League after 125 years following a financial collapse. And, according to Fausto Zanetton, former investment banker and current CEO of Tifosy Capital and Advisory, the present suspension of matches could see more clubs facing the same fate. The question, however, is whether insurance is in position to help. “In a situation where insurers will be handling thousands of claims, there could be legal disagreements, and many clubs might hit a cash shortage in the meantime”, he said. “Then there’s the fact that many clubs have financial obligations to others, such as outstanding transfer fee payments. If clubs start to default on these payments it could have a domino effect on others. We could definitely see casualties here. If clubs do get into significant distress, you would hope that the leagues, which need to protect the integrity of their product, do take sensible measures.”

The collective hit in lost broadcasting, sponsorship and match day revenue that the “Big Five” football leagues and their clubs in England, Spain, Germany, France and Italy will suffer if the remaining games in the season are not completed is an estimated €4bn according to KPMG.

Furthermore, with the loss of matchday income, EFL clubs could suffer even more. “In general, Premier League clubs are better capitalized and in a position to absorb shocks, although some will struggle depending on the length of time for which revenues are withdrawn,” he said. “For EFL clubs, the impact could be very significant: matchday revenues account for a much larger portion of overall turnover, and the loss of even a few games will have a material impact on them.” And even clubs already propped up by owners would struggle. Kieran Maguire, a football finance expert from the University of Liverpool, said: “Two thirds of the clubs in the EFL are losing money, and therefore are reliant on owner contributions on a regular basis. Historically, those owners have been subsidizing the football club out of the proceeds of their own business. If their own business starts to struggle, which is what happened at Bury last year, then you can easily see that situation being repeated on a more regular basis, given that the clubs are living from hand to mouth and relying on these owner handouts.”

Under these circumstances, a “bailout” of smaller struggling teams might be required. Without the safety net of broadcasting deals to compensate the lack of matchday revenues, there are costs that still need to be paid. Even though several players have declared they will take pay cuts in order to alleviate the situation, others have not. And since Premier League clubs enjoy a large degree of independency between themselves, it is unlikely that we will see an homogenous decision. If that is the case, clubs should be encouraged to check their commercial and player contracts and insurance policies – although they should be prepared to face the short-term liabilities, since, as previously mentioned, settling it may take months. And although we still do not need to discuss eventual postponement or cancellation impacts, insurers still need careful consideration to policy wording and any extensions of cover, as well as whether the notification conditions under the policy have been met.

In any case, it seems inevitable that the sports industry will suffer financially as a result of COVID-19. In the middle of many uncertainties, although some clubs are growing impatient with the insurance market, the truth is insurers cannot really provide realistic covers to society unless the risks are foreseeable and included in their premium calculations – something unlikely to happen. But then again, it is still much less problematic than cancelling the whole season.

While some cyber-criminal opportunists are already exploiting the current environment to make money, there are cyber-war strategists who are modelling the impact that a large-scale cyber hack could inflict on a society crippled by COVID-19.

If Covid-19’s impact on health systems and economies around the globe is already quite clear, there is little we do know about its potential impact on the world’s politics afterwards.

As the Tokyo Olympics are suspended for a year, we analyse the insurance implications.