Navigating the storm: Can the Lloyd’s Marine Market Survive? 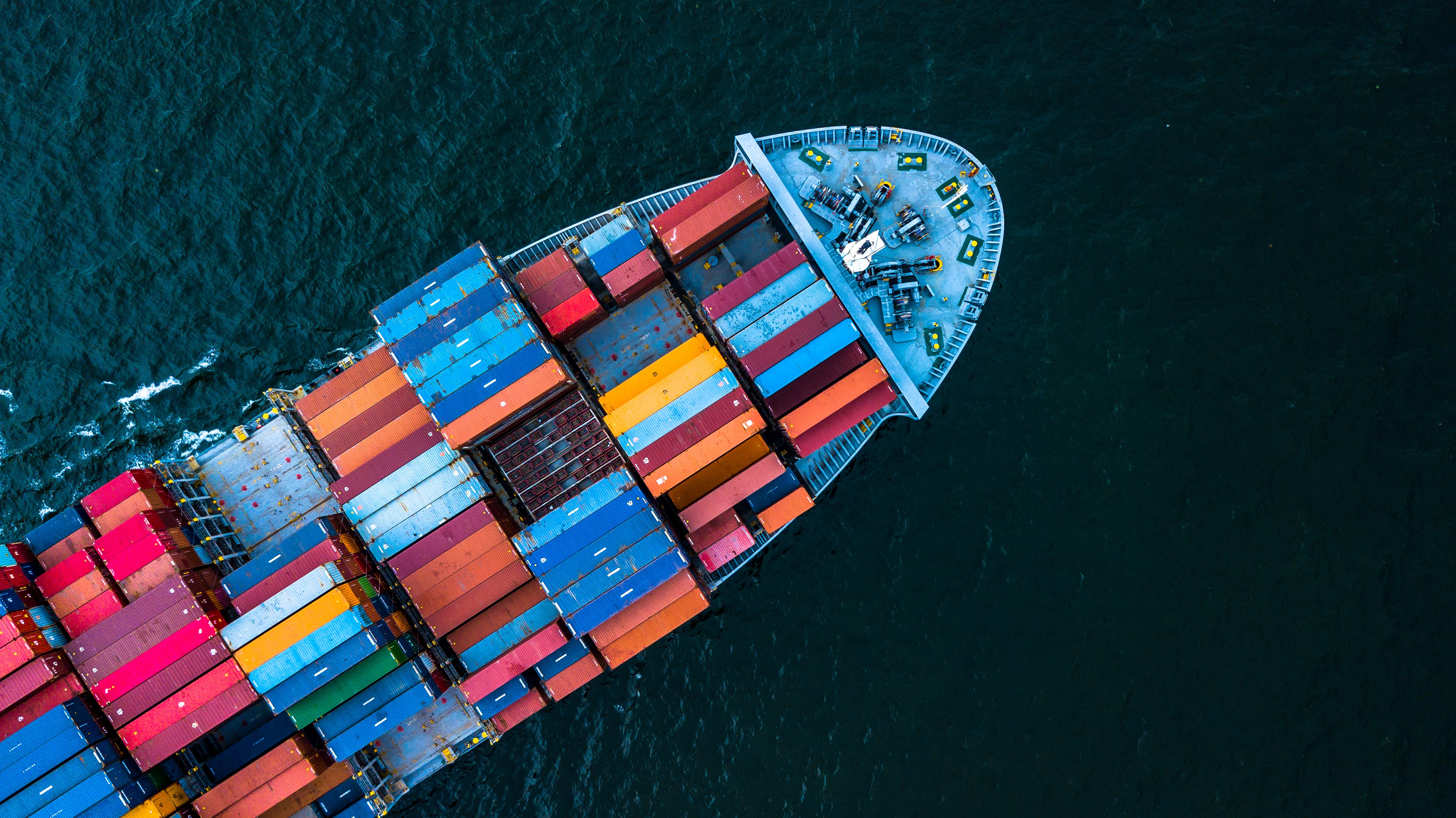 The specialist insurance market has had a quite turbulent time in recent years. However, no other specialty class has had a tougher experience than the marine class.

Prices have dropped significantly because of excess capacity, and last year’s natural catastrophes created a £468 million loss at Lloyd’s of London – in a market that ran a £129 million deficit in 2016.

Whereas there are many external factors that cannot be predicted, insurers should be, now more than ever, more aware and open to the help of new technology in the underwriting process.

In a recent publication, Lloyd’s identified that hull, cargo and yacht “needed to improve”. After coming under the spotlight for having “unsatisfactory” performance (as it reviewed initial syndicate submissions to a market-wide questionnaire), Lloyd’s has started to tighten its grip on serial offenders.

In the light of a market operating at a loss, syndicates were advised that they should take immediate actions to remediate portfolio performance, demonstrating a plan to achieve “sustainable and profitable performance” – with John Hancock, the market’s performance manager, threatening to close syndicates showing consistent unprofitable results otherwise.

Because of the catastrophic losses from the second half of last year, which saw Lloyd’s falling to a market-wide loss of £2 billion, it became clear that the market needed to change. With the slump of the marine class, a total of seven classes of business are being targeted in an ampler initiative that aims to improve the disappointing results in 2017.

Alongside the marine class, the other classes targeted are professional indemnity, overseas motor, power, open market and binder D&F business. As an illustration, in the yacht market, for example, only 5% of the premium written by syndicates resulted in profits between the years of 2011 and 2017.

In the same period, 57 out of the 88 syndicates writing cargo were also unprofitable according to Lloyd’s. There were also serious concerns about the performance, reputation and sustainability in the hull book as well, which registered 29 unprofitable syndicates over the last seven years.

Still, in 2017, syndicates writing marine business posted a catastrophic underwriting loss of £468 million, making up nearly a quarter of the Corporation’s £2 billion pre-tax loss for the entire year. As a result, only this year, Acappella, AmTrust, Advent, Argo and Barbican have all scaled back their operations or have exited the marine class altogether.

Both MS Amlin and Tokio Marine Kiln, though not fully leaving the marine class, have made redundant key members of their marine underwriting team.

Similarly, Sirius, just before the end of 2017 put its cargo, treaty and yacht books at Lloyd’s into a runoff. And with the market no longer able to count on catastrophes driving up their prices, as well as Lloyd’s clamping down, it seems unlikely the recent waves of departures will be the last.

Furthermore, the situation was not much different from the yacht market, either. Last year’s claims dealt Lloyd’s underwriters a significant blow of 221.4% of premium written in the fourth quarter.

According to Re-insurance.com, this specific market had already shown losses of 79.7% of the overall premium during the second quarter (even before three hurricanes affected parts of the United States and the Caribbean), which was already considered a relatively “bad” one.

Losses have also increased at a faster rate than cargo insurance premiums; 2016 was already the fifth year in a row in which cargo claim payments exceeded premium income. Curiously, out of the £7.1 billion of premium written in the cargo market between 2011 and 2017, £5.2 billion was unprofitable.

There are concerns regarding the hull market, too. According to Lloyd’s, the performance, reputation and long-term sustainability of the class are in danger, in the light of 29 unprofitable syndicates over the past seven years – despite the recent addition of the war business in the class.

According to one of JLT’s latest energy review newsletter, threats levelled by Lloyd’s have spurred international players to undercut their peers in London:

“We now have a slightly confused and somewhat split marine market as London, and Lloyd’s, in particular, continues to try to drive premium rates upward wherever possible.

However, with no such whip to the backs of the marine underwriters in the American, Scandinavian or Far Eastern markets they remain on the softer side of the line and as a result, a clear differential is opening up between London prices and terms and it's overseas competing markets”, the report said.

As the report went on, it argued that, with the gap widening, buyers could now reap the “short-term gains” by moving the business to different markets or blending placements with a mix of worldwide capacity, where fleet size and exposure allow. JLT also expects overseas markets to eventually align with the rates set in the London market; although this is feasible, as confirmed by recent history, there is no reassurance as to exactly when this will happen.

In other words, that  "what London does today other less dominated markets eventually reciprocate, but it could take at least one renewal season for this to occur.”

The CEO of Lloyd’s, Inga Beale, has also spoken about the current issues. At the inaugural Marine Insurance London Conference in London on the 5th of June, she said that marine underwriters can no longer expect major catastrophes to drive up pricing for risks.

“Any hopes the recent hurricanes would lead to a meaningful hardening of rates have fallen away because capital continues to flood into the marine market... Despite last year’s losses and some movement in pricing, it’s time we all got used to a different type of normal, which is a competitive normal. (…)

In other words, as global trade has grown, losses have increased at a faster rate than cargo insurance premiums - 2016 was the fifth year in a row that cargo claims payments exceeded premium income”, she added.

But what can the Marine market do to reverse this situation? According to Beale, one of the ways reinsurers could tackle these current issues is to work on the creation of new services and even new products – in a way to align themselves with insurance buyer’s ever-evolving necessities. She believes, though, that if that is to happen, a “fail-safe, fail-fast mentality” environment should be created first, so that we can make sure innovation can truly flourish.

“But for that to happen, we need to link new ideas to capital”, she concluded. Cross-sector collaboration, therefore, should be strongly encouraged, as that would connect different markets and make them more sustainable; Beale believes that governments, insurers, the companies behind these new technologies and stakeholders across the shipping industry, should be considering ways to attack the problem together.

She also stressed the need for the market to embrace modernisation (such as the electronic placing platform – PPL) to maintain London as the leading market for placing marine risks. “We may be the leading marine insurance centre today but if we don’t modernise, we may not be in the future”.

Lloyd’s may be threatening to close underperforming portfolios, but Lloyd’s growing impatience should be seen not only as a risk but also as an opportunity – for it encourages syndicates to be entrepreneurial, which is what they do best.

This entrepreneurialism should seek to embrace cutting-edge technology to solve the problem of better knowledge of risk exposure at the time of risk binding, which, for the marine market, is tracking and calculating the exposure of ports, vessels and trading routes.

Therefore, if the marine market can develop solutions and services to solve this, then they will have turned a risky situation into a profitable situation. In other words, they will be performing true entrepreneurialism.