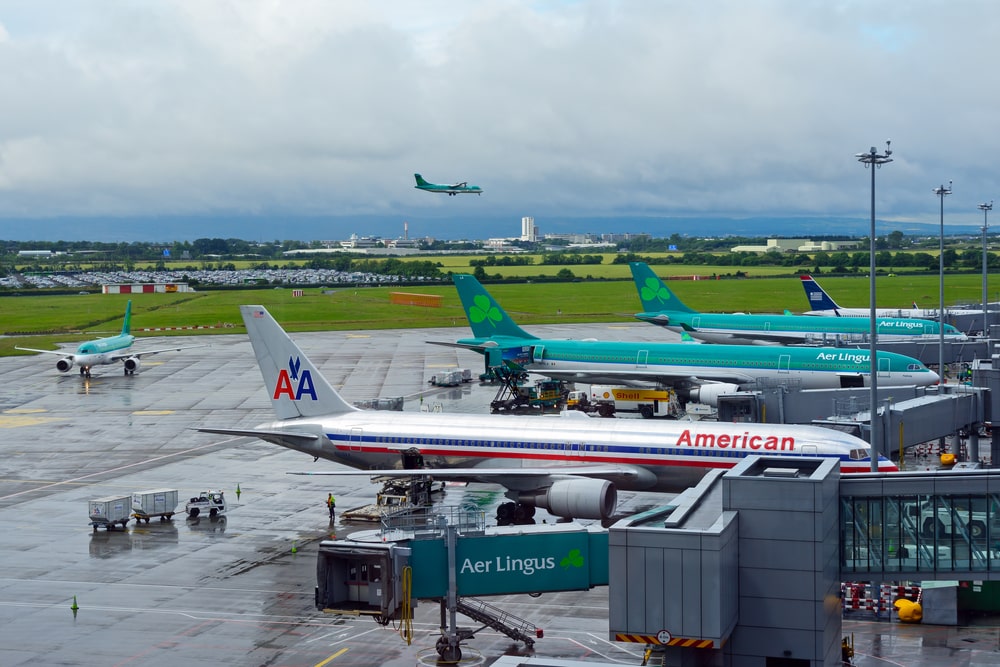 A collision between an American Airlines 787 Boeing Dreamliner aircraft and a parked Aer Lingus (A330) aircraft, with an estimated Russell Group value of $110 million, reinforce the continuing challenges of insuring parked aircraft in increasingly congested, busy airports as the return to flight gets under way.

The collision took place on the 16th July, at Dublin Airport, during the takeoff of the American Airlines flight AA723 from Dublin to Philadelphia, when the Boeing 787-8 aircraft backed into the wingtip of a parked Aer Lingus aircraft, and damaged its own right wingtip.

The market value of the Boeing Dreamliner was $59 million and the Airbus A330 was $50 million based on analysis from Russell’s ALPS Aerospace risk modelling platform.

Luckily, no passengers were harmed on the American Airlines plane, and passengers safely disembarked from the plane. The aircraft is now undergoing maintenance and the Irish Air Accident Investigation Unit is currently investigating the incident.

Furthermore, the damage will mean that the plane is grounded, thus incurring additional costs and loss of revenue for the airline according to the Irish Independent.

The 787-8 aircraft had flown in from Philadelphia at 08:32 on the morning of the 16th July and had previously jetted from Dublin, Amsterdam and Miami in the week before according to Radarbox.com.

“American Airlines flight AA723 from Dublin (DUB) to Philadelphia (PHL), a Boeing 787-8 aircraft, incurred damage during push back, when the right wingtip made contact with a nearby parked aircraft. All customers onboard have deplaned and returned to the terminal with no injuries reported,” said a American Airlines spokesperson speaking to Simple Flying.

Similarly, the 787 aircraft is one of 46 787-8 aircraft that American Airlines currently has in operation in its fleet.

Any minor damage caused to or by wings tips are a big headache for airline operators, as they are made of expensive carbon-fibre.

It should come as no surprise, however, given that planes are currently grounded and tightly packed together due to the pandemic. As the return to flight continues, with the U.S., for example, already returning to levels similar to 2019, we may see more plane parking prangs and pilots with red faces in the near future!