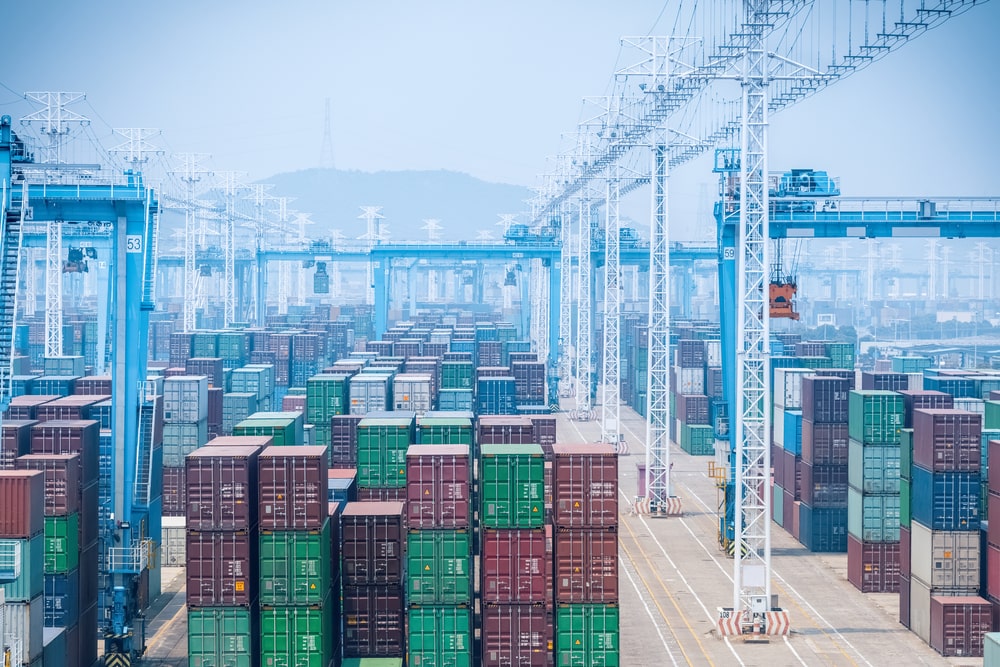 Russell, which provides risk modelling and data analytics solutions to global insurance, reinsurance and corporate firms, has been able to identify that clothing, computers/office equipment and ICBs top the list of exported commodities ($ 814 million, $790 million and $688 million respectively).

Long Beach, USA tops the list of ports that are exported from Ningbo. In the event of a four-month long trade disruption from Ningbo, it would result in Integrated Circuit Boards (ICBs) heading the list of affected commodity exports ($2.96 billion).

The USA would be the nation most affected by disruption in the run up to the crucial Black Friday and Christmas sales seasons, based on 2020 trade analysis sourced from Russell proprietary ALPS Marine data insights. There is bad news for the automative sector, which is hugely reliant on ICBs and other sectors such as retail which is already under sustained pressure from other threat vectors. Supply chain analysis at an increasingly granular level therefore needs to be part of insurers’ and corporates’ risk management toolkits.

Russell Group Managing Director Suki Basi said: “Cars and clothes are the goods that will be most affected by the Ningbo disruption, which is bad news for the auto and retail sectors as well as the consumers they serve. We can predict with some accuracy, however, how this disruption will likely play out over the coming months in the run up to the crucial end of the year holiday sales season. Corporates and their insurance/risk management partners can use data and the insights they bring to plan their mitigation strategies and take action before it is too late. ”