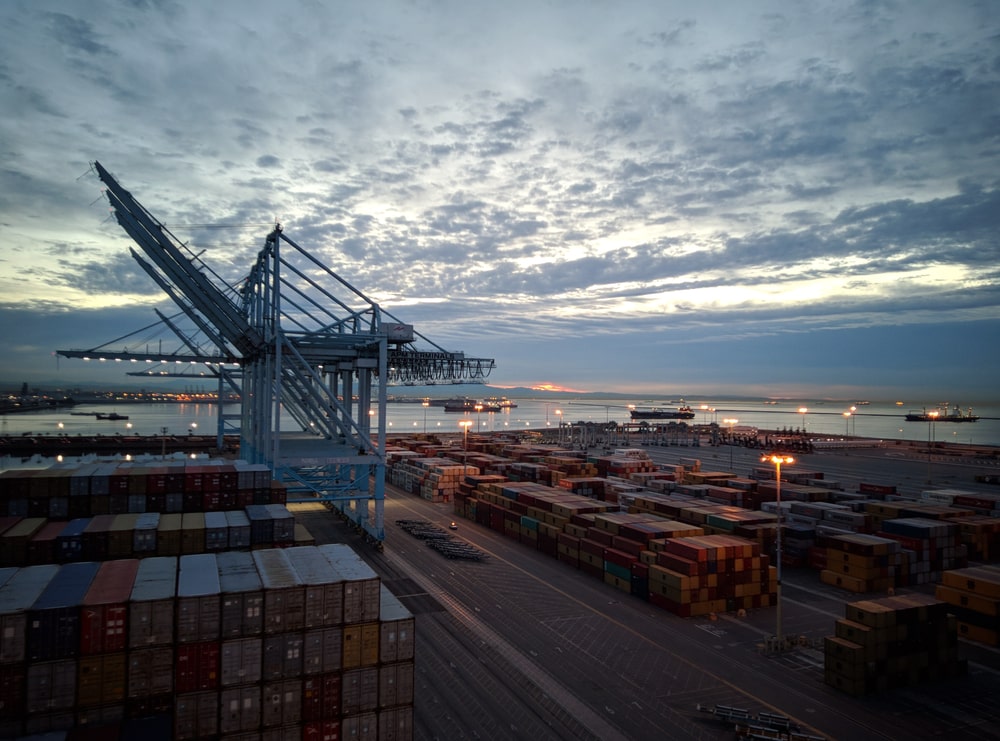 Combined value of $90 billion dollars’ worth of trade may be disrupted if the delays at Long Beach and Los Angeles ports continues into October,

A combined value of $90 billion dollars’ worth of trade may be disrupted if the delays at Long Beach and Los Angeles ports continues into October, creating supply chain angst for organisations and leaving US consumers with reduced availability of certain goods during the holiday season.

This is the analysis of Russell Group, a leading risk modelling company, whose ALPS Marine platform has modelled the disruption across two scenarios from the Russell Scenario Factory.

“Once again, the disruption at Long Beach and Los Angeles ports are a continued extension of the disruptions we saw at the end of 2020, where a large demand and COVID safety protocols have created the ‘perfect storm’ at ports. In this situation, ships are delayed entering the ports, creating a backlog of ships waiting to enter the port resulting in time lags for the unloading of goods.

“In the long run this increases the processing time for all container ships entering and means that certain goods are delayed in being transported from ports, leaving organisations with supply chain disruption and consumers with reduced choice on the supermarket shelf. This situation is not unique to Long Beach or Los Angeles and is happening across the global economy from Rotterdam to Ningbo.

“What this modelling from Russell’s Scenario Factory demonstrates is that any effective risk mitigation plan needs to have a more granular understanding of trading relationships. Organisations, along with their risk managers, can analyse data from these modelling insights to plan for the worst and exploit any business opportunities that arise along the way.”