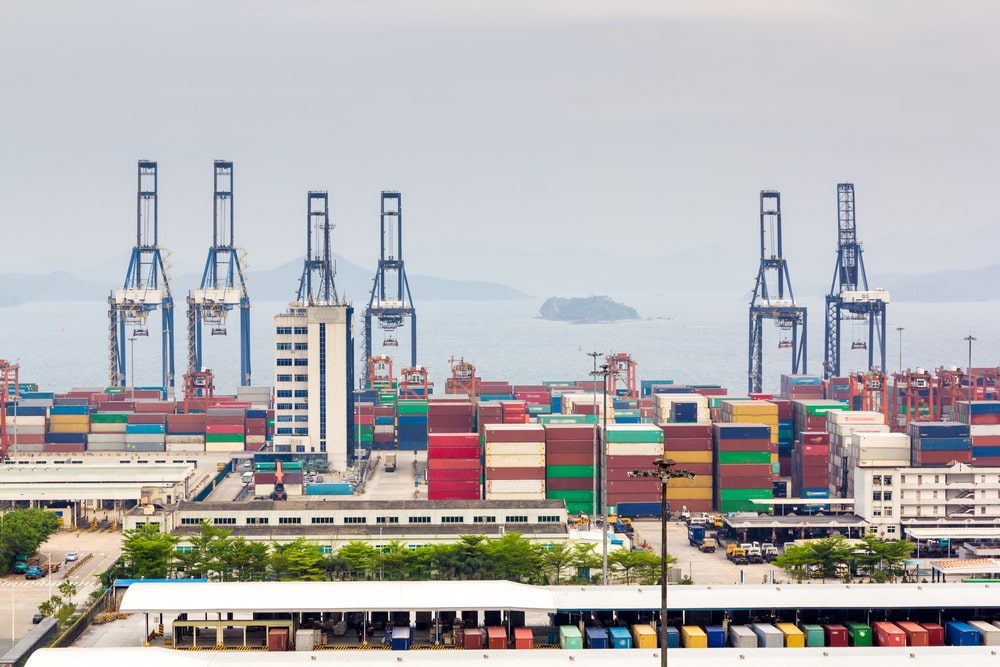 The current Chinese power shortages that have gripped the country could see $120 billion of trade flows delayed according to Russell Group, a leading risk modelling company.

The analysis was based on one month’s worth of disruption (28th September to 28th October) and was modeled on 2020 trade figures.

ICB’s (Integrated Circuit Boards) were the most impacted commodity at $1.5 billion which will affect suppliers and consumers as the world continues to reel from a global circuit chip shortage.

With the holiday season coming up and many companies rushing to ensure they are stocked up with key products, many will not be happy to hear that telephone equipment ($1.3 billion) and clothing ($635 million) are other key commodities that will be impacted if the disruption continues for more than a month.

The shortage has affected the provinces of Jiangsu, Guangdong and Zhejiang which has seen factories shut down or move to a three-day week. Many of the factories in these provinces produce steel products, plastics, home appliances, chemical and textiles.

Some of China’s key ports including Ningbo, Guangzhou, Yantian and Shekou are located within the affected provinces. Shanghai and Ningbo also process many of the container exports from the Jiangsu province.

China's power crunch has been caused by tight coal supplies and strong action on combatting carbon emissions, has hurt production in industries across several regions.

Suki Basi, Managing Director of Russell Group commented on these figures: “At the moment, it seems that nearly every week or so, there is a major trade disruption at one of the world’s largest ports whether that is China or the United States. Now, once again, factories in China and key ports that service them are facing power shortages that threaten to inflict more misery on suppliers, corporates and consumers as we approach the holiday season.

“With the launch of these figures, what I would like to stress is that corporates and indeed their(re)insurers need to start taking preventative action to ensure that their supply chains are resilient to disruption, as trade disruption will be a continuing issue in the near future.”