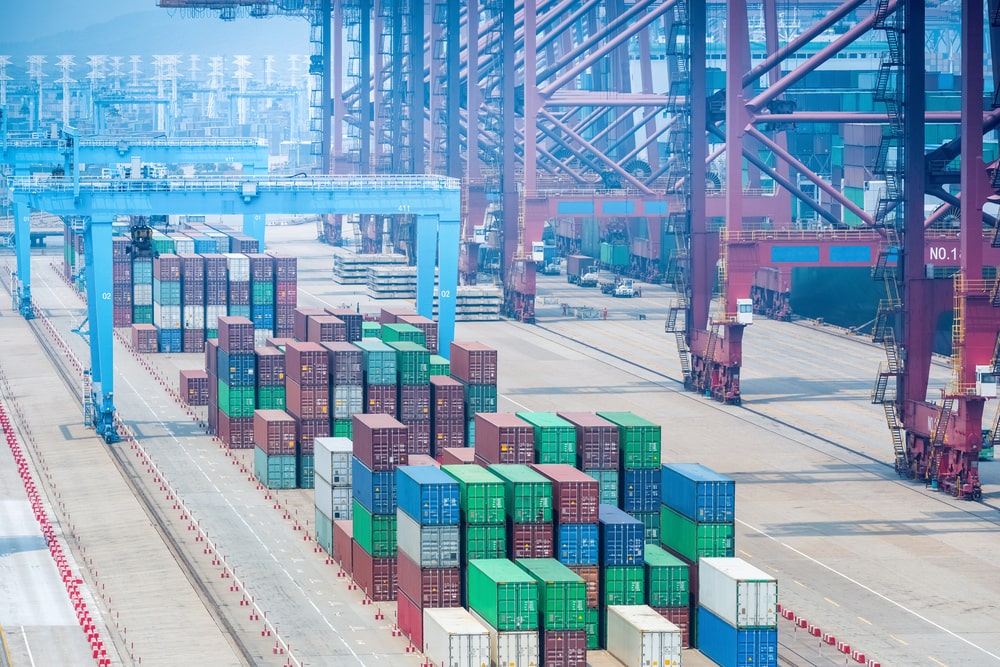 A week’s delay of essential trade at Ningbo could impact $4 billion (£2.9 billion) dollars’ worth trade.

A week’s delay of essential trade at Ningbo could impact $4 billion (£2.9 billion) dollars’ worth trade including the exporting of $236 million of Integrated Circuit Boards (£174 million) and $125 million (£92 million) of clothing, according to analysis by Russell Group.

The analysis was based on a week’s worth of trade from the port of Ningbo from 1st January to 8th January, the time frame based on the imposing of the restrictions in Ningbo, caused by a rise in COVID cases.

Entry in and out of the port along with operations of containers have been restricted due to new restrictions placed in Ningbo’s Beilun District, after an outbreak of infections at Shenzhou International, a garment factory.

Any delays at Ningbo come at a bad time for global supply chains, which are suffering from the logjams created by the pandemic. Also, many experts are worried about any delays at Ningbo, particularly as the Chinese Lunar New Year is fast approaching, which will see factories in China close for a period in early February.

Ningbo is a key port for the USA, with more than $385 million (£284 million) dollars’ worth of commodities exported to the US in this time period, many of them being garments used by the likes of Nike and Adidas.

Suki Basi, Managing Director of Russell Group commented on the launch of the figures:

“While the disruption to Ningbo from the new restrictions may not be severe as many experts are saying, what we wanted to show was just how integral the port is to global trade.

“Using our ALPS Scenario factory, what we discovered was how precarious global supply chains are now, whereby a single blockage at a port, can create ripple effects that are felt by consumers and corporates in the form of higher prices. A fact borne out by the large figure generated by our analysis.

“Unfortunately, the situation may get worse, with the Chinese Lunar New Year, as companies cannot stock up their inventories for the upcoming months, forcing them to either look for alternative shipping or products, all of which will feed into higher costs for the consumer.

“With so much uncertainty in the global trade landscape, our view as always has been that corporate entities and their insurers will need good real-time data combined with a strong analytical interpretation of that data to ensure that they navigate a way through these perilous times without disruption.”