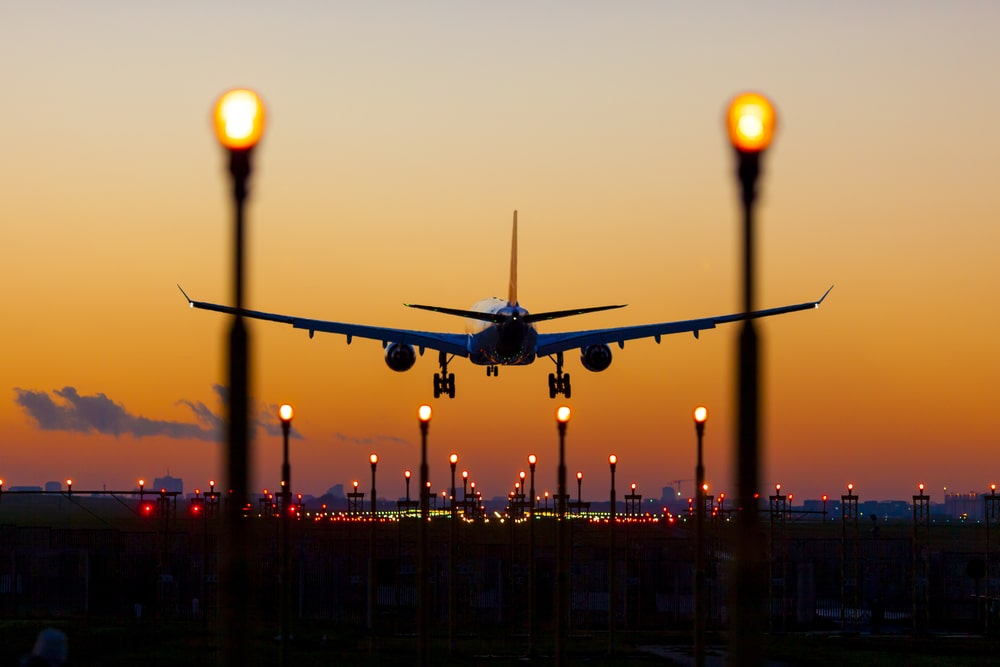 Within less than a week of Russell Group Limited releasing its Airport Safety Risk Management and Ground Accumulation Hazards white paper, The Guardian has reported that Drones almost collided with planes near major UK airports in four separate recent incidents, including one near-miss with a passenger jet taking off from London Stansted.

According to the report the pilot of a Boeing 737 passenger jet taking off from Stansted in September 2015 said a 6ft (2-metre) long remote-controlled plane passed less than 15ft above its path, at 4,000ft, in controlled airspace where any drone flight is illegal.

Nine days later, the pilot of a Boeing 777 airliner taking off from Heathrow saw a small drone passing “less than a wingspan” away from the plane.

The UK Airprox Board investigated seven incidents in December 2015 involving drones, four of which were classified as being in the most serious bracket, said The Guardian.

Steve Landells, a flight safety specialist at the British Airline Pilots Association (Balpa), said: “The reports that UK Airprox gets are the ones that are seen. But when you’re flying at more than 100mph, the chances of seeing a typical, 18-inch wide drone are small. We don’t know if this is the tip of the iceberg. With the massive increase in drone sales, we fear we might see a dramatic rise in close calls.”

The Guardian story mirrors an equally worrying report in the same newspaper from a few weeks previously that explained how commercially available drones have the potential to be converted into flying bombs capable of hitting targets such as nuclear power stations, the prime minister’s car, or, of course, airports and airlines.

“Drones are a game changer in the wrong hands,” warns the lead author of the report by the Oxford Research Group’s Remote Control project.

The report, The Hostile Use of Drones by Non-State Actors Against British Targets, highlights concerns that “drones will be used as simple, affordable and effective airborne improvised explosive devices”.

Taking the threat to another level it appears that “Islamic State [Isis] is reportedly obsessed with launching a synchronised multi-drone attack on large numbers of people in order to recreate the horrors of 9/11.”

Chiming with warnings in previous Russell Group White papers on the aviation and airport war and terror threat, there are now reports of The Lebanese militant group Hezbollah violating Israeli airspace with drones, part of a fleet of an estimated 200 unmanned aerial vehicles.

Airport ground accumulation hazards are a topic that Russell Group via its Risk Lounge portal will be exploring this week so please watch this space for upcoming news and content on the subject.