Houston and the World of Connected Risk 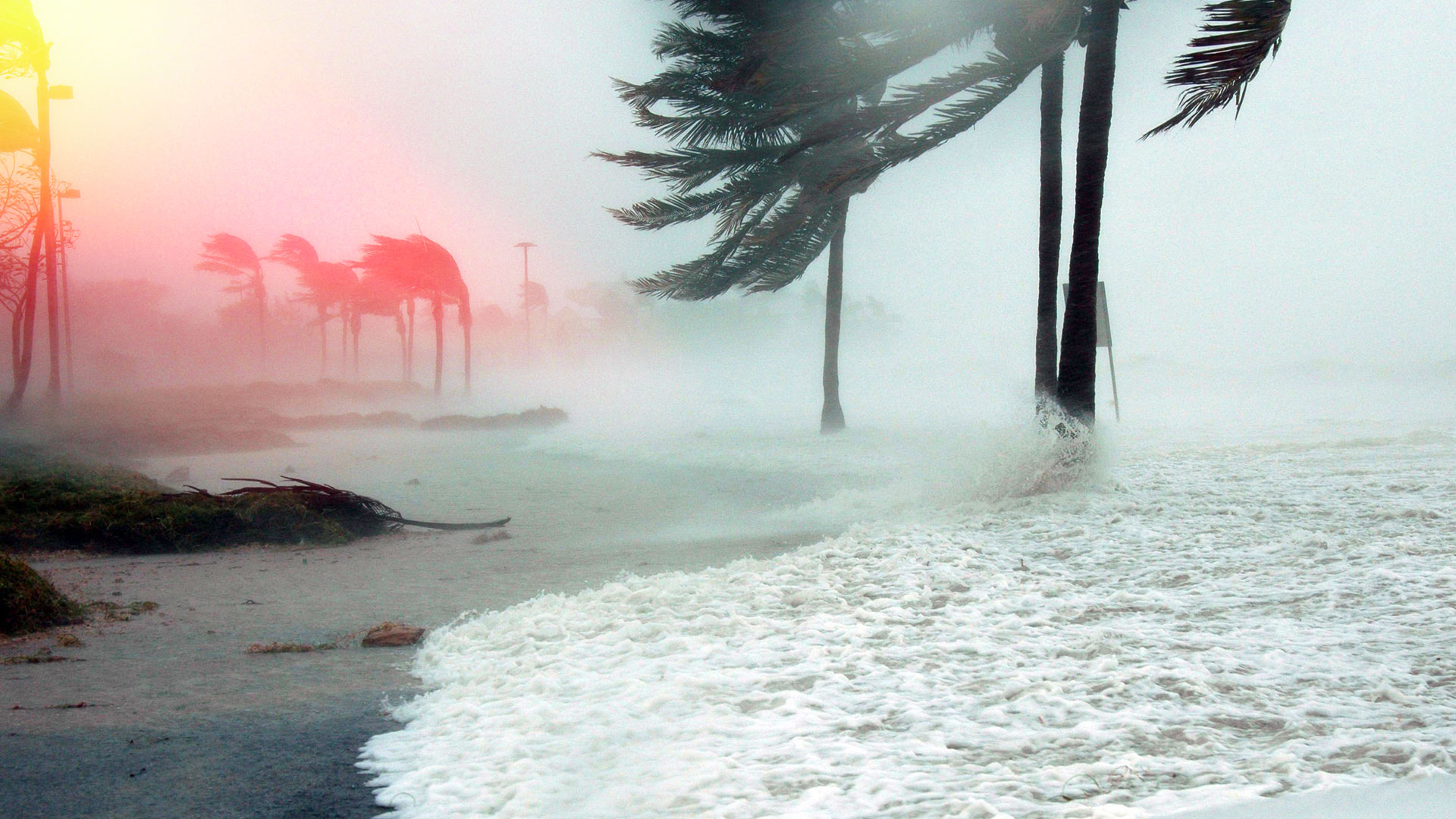 Houston is the artery that keeps America’s heart pumping. Yet, the cost of Hurricane Harvey had it hit the Houston shipping canal would have been devastating. This is because the 52-mile channel links up 130 of the USA’s major refining and petrochemical companies (including ExxonMobil, Chevron and Shell) to the Gulf of Mexico and acts as a conduit for key products, such as plastics and pesticides to other areas across the USA.

Harvey was the first Hurricane of category 3 or above to hit the US since 2005. As of September 1st, 20 trillion gallons of rainfall hit Houston – enough water to supply NYC for 50 years. The insurance world can understand numbers like these and to some extent know their traditional property and energy risks.

What is less understood is the connected risk that links together the local geographies and industries in the region with insurers covering other specialty insurance classes such as marine, energy, and credit and telecommunications classes of business.

So, let’s begin by taking the port of Houston to determine the economic value flowing through the ports in terms of vessels and trade. An economic value can be determined in any given future year or part of, in terms of the transit goods (i.e. those which flow through the port), static goods (i.e. those which are stored) and the ships which carry the goods as identified by IMO number.

Underwriters will be able to use this data to assess their Hull & Machinery, cargo and stored exposure.   The benefits of such an approach is that it provides a better understanding of exposure and capital utilisation, prior to capital commitment. Furthermore, the granular underlying exposure information enables improved risk selection and full knowledge of exposed values during loss estimation.

Meanwhile, supply chain risk is clearly of paramount concern in today’s global world of “just in time” techniques and  the incorporation of  supply chain data to link back to exporting/importing assureds, enables such risk to be quantified.  Furthermore, through detailed data linkage it is also possible to assess the cyber impact on ship movement and cargo trade flow.

The hurricane landed at the heart of oil and gas country and impacted production as many employees were evacuated and refineries closed. Many refineries escaped serious physical damage from storm winds but the real concern was that many facilities had never seen floodwaters this severe.

The storm knocked out more than 280,000 cable and wire line telecom hook-ups in Texas and Louisiana. Houston is also one of the biggest markets for Comcast Corp, with 500,000 subscribers to at least one of its products, Macquarie Capital, according to one report.

Meanwhile, to the north in Dallas, AT&T Inc. has a major presence in Houston. The telecom invested about $1.5 billion in wired and wireless networks in the city from 2014 to 2016. Charter Communications Inc. has about 10% of its customers in Texas, following its $78.7 billion acquisition of Time Warner Cable Inc. in 2016. Charter has exposure in towns such as Corpus Christi and Beaumont, which were in the storm's path.

Further analysis has observed the results of a hurricane on edge networks of the Internet. Outages in edge networks result in people’s homes losing utilities and power inflicting further storm damage on people’s lives. The result is that naturally occurring catastrophic events can be a single point of failure that become tipping-point events, where a failure in one area soon cascades into interconnected failures.

Silo-based solutions do not make sense of the connected world of risk that links people, business and risk counterparties to their underlying exposure. Now is the time to get connected.