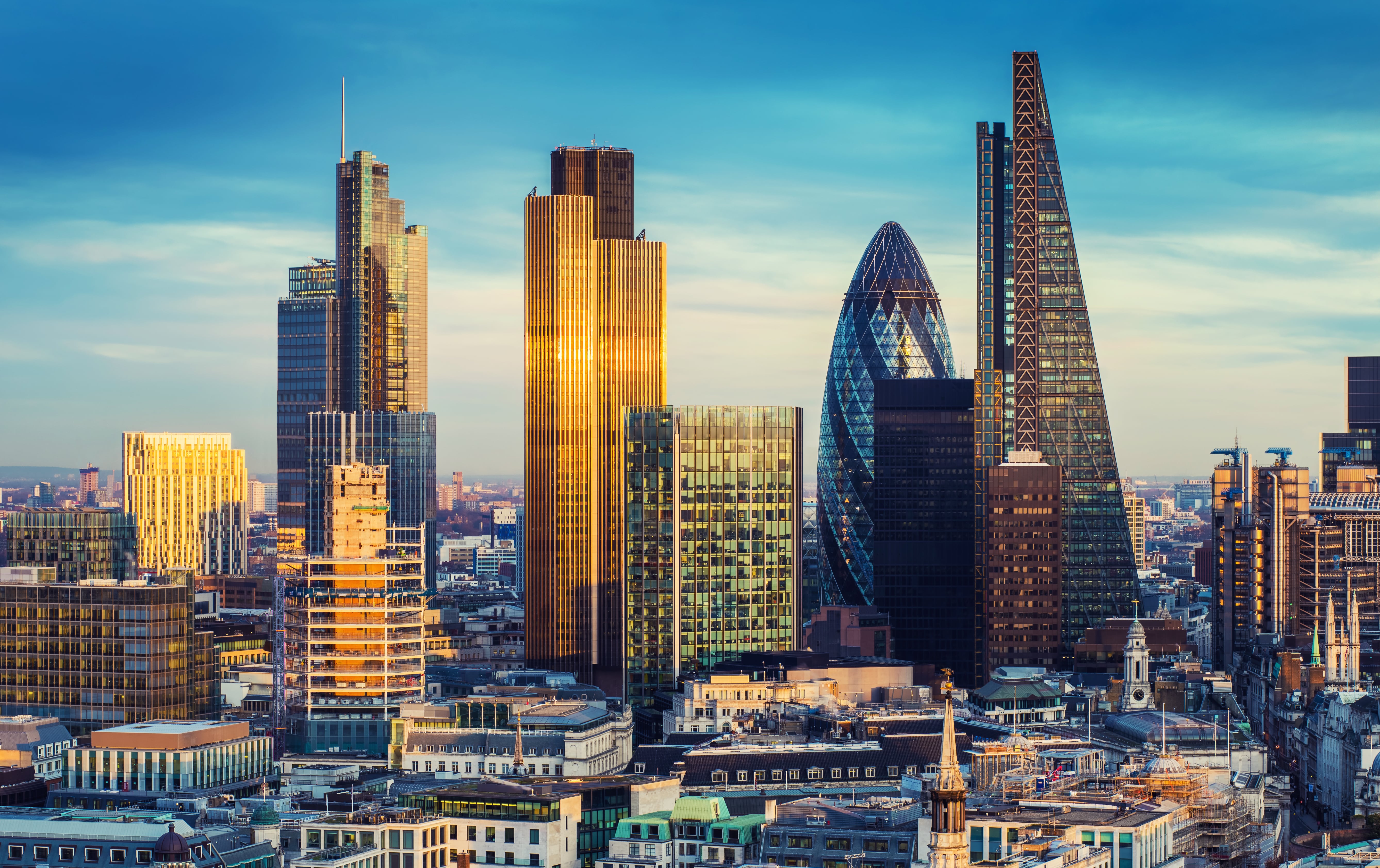 In the next of our series on the top Connected Risks in 2018, we analyse the relationship between private capital and public debt. The latest Russell White Paper, The Year Ahead: Risks and Opportunities in 2018 can be downloaded here.

Economist superstar, Thomas Piketty, author of Capital identified that today’s economic debate is being determined by two realities that are connected, more than we think. That is the relationship between public capital and private capital.

On one hand Piketty points out we have the steady rise in public debt and, on the other, the prosperity of privately owned wealth. The figures for the level of public debt are well known; almost everywhere the level approaches or exceeds 100% of national income as compared with barely 30% in the 1970s.

The most recent data available for 2015-2016 shows that net public capital has become negative in the United States, Japan and the United Kingdom. In all these countries, the sale of the total public assets would not be sufficient to repay the debt. In France and in Germany net public capital is only just positive. But this does not mean that rich countries have become poor: it is their governments, which have become poor, which is very different. The fact remains that private capital grew much faster than the decline in public capital, and that rich countries themselves hold even a little more. The power of private capital is increasingly in conflict with public capital depending on which side of the debate you stand on, but the risks and opportunities cannot be ignored.

Global multinational corporations are entering a new phase in their development. The race is on for a Google, Amazon or Facebook to become the first trillion-dollar enterprise. At the same time, public debt has increased sharply in many countries in recent years, particularly during and after the Great Recession. Globally, the total amount of government debt now exceeds $63.1 trillion, according to a Pew Research Centre analysis of International Monetary Fund data. Which way will the scales tip? Whichever way they rise or fall, risk managers need to be aware of the risks and opportunities - and adapt.