Passage to Nowhere: Risks and Opportunities in the Arctic 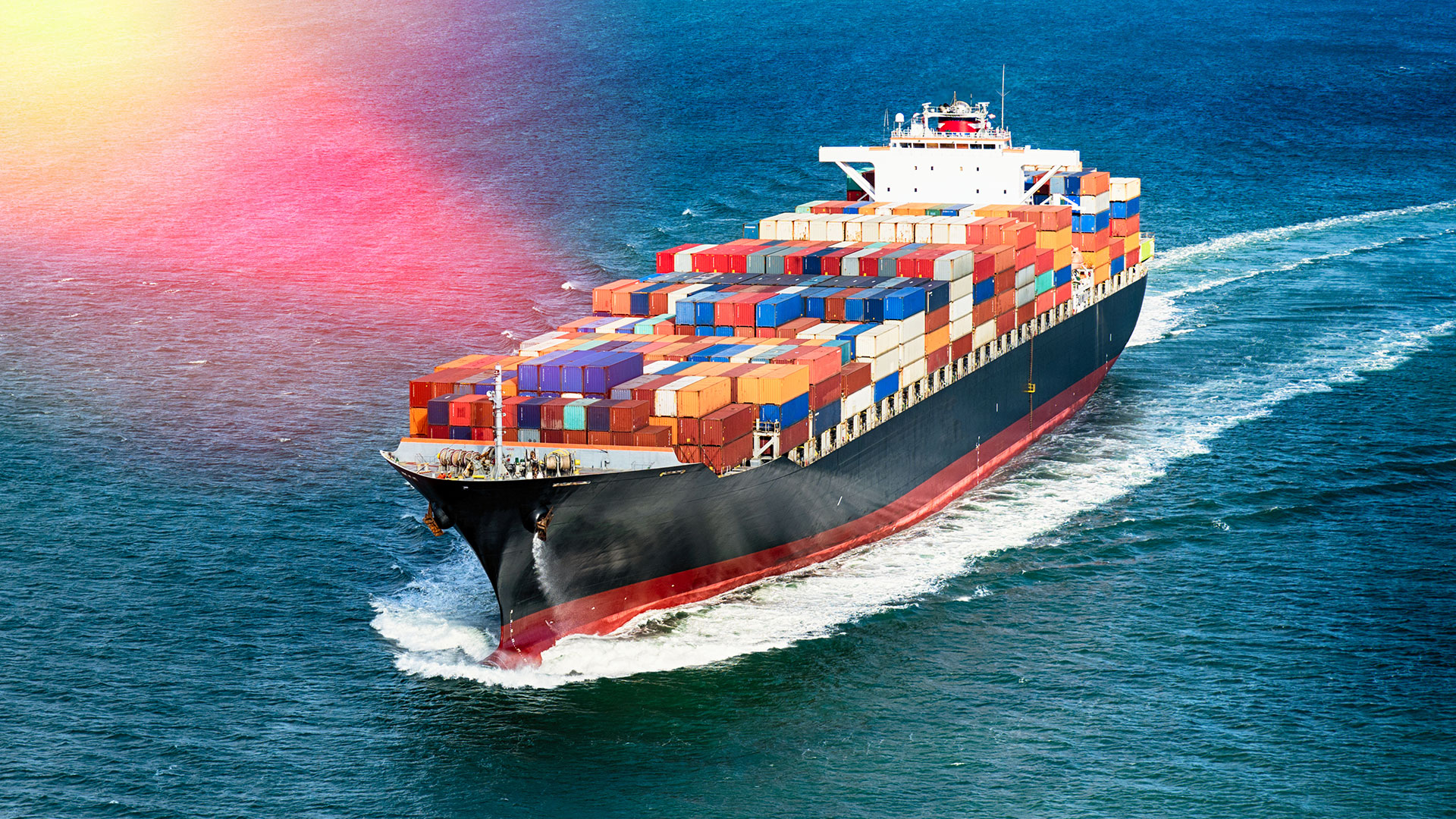 During his expedition through the Northwest Passage (1903-1906), the famous Norwegian polar explorer, Roald Amundsen is said to have remarked that Antarctica looked “like a fairytale.”

Many marine insurers could be forgiven for wondering if there will be a fairytale ending, however, as the combined effects of Climate Change, economic developments and political imperatives raise the possibility of a third route in Antarctica. The Northern Sea Route runs along the Russian Arctic Coast from the Kara Sea via Siberia to the Bering Strait, near Alaska.

Hopes were boosted when Maersk announced that they will be sending a vessel through the route. The Venta Maersk, a brand-new vessel will contain Russian fish and South Korean electronics and collect scientific data.

The appeal of the Northern Sea Route lies in its ability to cut transport time from Asia to Europe evidenced by strong interest from China. COSO, a Chinese shipping firm, has already used the route, according to the Arctic Institute. Similarly, the Russian natural gas producer, Novatek delivered liquefied natural gas (LNG) cargo to China via the route in July, according to Reuters. The active embrace of the Arctic shipping route by the Chinese should come as no surprise as they outlined in January 2018 their desire to create a “Polar Silk Road” and the availability of the Northern sea route helps them achieve that ambition.

While the opportunities of the Arctic Route are clearly outlined there are some risks for marine insurers to consider. Warnings were flagged by The International Union of Marine Insurers (IUMI) in a recent paper: Arctic Sailings. IUMI acknowledges that while “ice conditions make Arctic Sailings a relevant option”, they are concerned predominately with the non-existent historical data in the area. Data which is crucial to a Marine underwriter’s assessment of risk.

IUMI believes therefore that Marine insurers will have to assess future Arctic voyages on a case-by-case basis, either exempting certain area or accepting coverage on conditional terms.

However, the Marine industry has been making moves to correct this. In 2012, Lloyd’s in conjunction with Chatham House published a comprehensive study: Arctic Opening: Opportunity and Risk in the High North that outlined the challenges. The ambition is to start an industry process that leads to an International Marine Organisation (IMO)’s International Code for Ships Operating in Polar Waters (Polar Code), beginning with a risk assessment tool, POLARIS. This tool will help operators evaluate whether a ship of a given ice class can safely operate in certain given icy conditions.

The emergence of a Northern Sea Route is many years ahead, but what it highlights for marine insurers is two crucial points. Firstly, that without good reliable data that can be incorporated into the underwriting and loss prevention process, marine underwriters will struggle to identify their unknown and known risks.

Secondly, that the Northern Sea route brings opportunity for shipowners but also other risks, such as political considerations. For the shipping, route could become contentious if Russian and West relations were to break down. Thus, as Russell has stated repeatedly, siloed classes are a thing of the past because of connected risk, which cuts across classes. It is more pertinent therefore for underwriters to incorporate ‘multi-class’ scenarios in their risk analysis.

With an estimated $100 billion of investment expected to pour into the region over the coming decade or so, for many, the Northern Sea Route offers a route to fairytale levels of investment. Yet, without protecting those vessels, which requires close co-operation between insurers, shipowners and regulators, the fairytale might be over before it begins.

Navigating the Storm: Can the Lloyd's Marine Market Survive?