Industry Must Brace Itself for a Casualty Market Shockwave 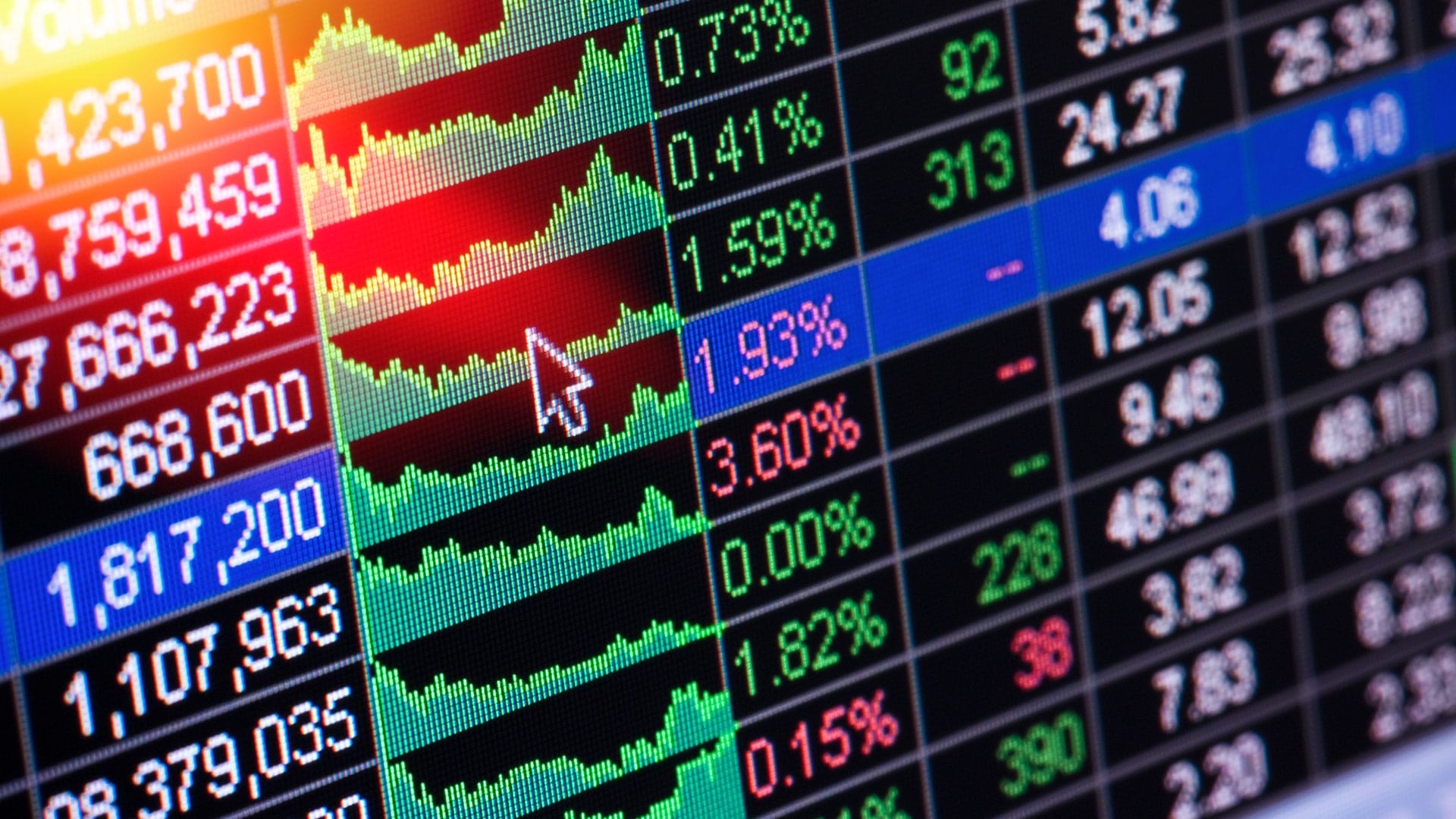 The following article has been reproduced with the kind permission of Insurance Day.

Re/insurers will need better data exchange across the distribution chain to enable all parties to analyse their exposure gross and net of reinsurance with confidence writes Suki Basi in Insurance Day.

A mis-selling scandal in the Australian fnancial services industry, which highlighted the potential for systemic-style loss events for the casualty market, demonstrates the need for reinsurers and cedants to model their aggregate positions.

In the past 12 months allegations of misconduct in the Australian banking and insurance sectors have been brought to a head by the publication of a report in February by the Australian Royal Commission. The report said these industries had “fallen short” of standards expected and, in some cases, had broken the law.

According to a Lloyd’s Market Association (LMA) analysis of the report, the commission also uncovered an industry-wide culture of greed, driven by companies' "pursuit of proft" and individuals’ “pursuit of gain”. More damningly, the provision of service to customers was “relegated” to second place.

Meanwhile– and this should make reinsurers sit up and take notice – a new law provides increased civil penalties and criminal sanctions against banks and other fnancial sector institutions and executives who are adjudged to be guilty of misconduct. “These powers include an increase in maximum civil penalties to $525m or up to 10% of profts", the LMA says, adding the scandal is expected to see at least A$850m ($583.2m) paid in compensation.

Regulatory investigations, prosecutions and litigation have the potential to set of casualty market shockwaves from the other side of the world, triggering cross-class claims, which include directors’ and officers' liability, professional liability and combined policies sold to fnancial institutions.

What really struck me when reading the findings of the Royal Commission was its reminder of the potential for liability events that cut across multiple sectors and product lines. As the LMA so rightly points out: “The format of this scandal could be used as the basis for realistic disaster scenarios in the casualty sector, potentially triggering a wide range of liability insurance coverages.” Wise words indeed.

Are similar trends emerging in other markets? In recent years we have witnessed data breaches leading to class actions in the US, the European emissions cheating scandal and what about the latest news about the opioid crisis following the Oklahoma judge who ruled against Johnson & Johnson in the state’s opioid suit? The judge forced the company to pay $572m in the frst ruling in the US. holding a drug-maker accountable for helping fuel the epidemic.

Calling the opioid crisis an “imminent danger and menace”, district judge Thad Balkman found the pharmaceutical giant compromised the health and safety of thousands of Oklahomans. Balkman’s decision could have sweeping implications as other states and communities try to hold companies responsible for fuelling the opioid epidemic, which killed more than 400,000 people in the US from 1999 to 2017, according to the Centers for Disease Control and Prevention. Some legal scholars have compared the massive opioid litigation to the tobacco master settlement agreement in the 1990s.

If, like me, you have achieved a certain mature vintage in life, you may also recall the gradual emergence of latent (dormant) claims mainly related to asbestos bodily injury (arising from mesothelioma, lung cancer, asbestosis and other illnesses sufered by those exposed to asbestos fbre). Such problems were exacerbated by certain US court rulings, which determined such claims were not workers’ compensation (employer liability) claims – as might certainly be expected for the asbestos bodily injury claims – but rather general liability, resulting in a much larger potential insurance pot from which to obtain claims funds.

In September 1996, Lloyd’s implemented its Reconstruction & Renewal (R&R) plan – a complex market restructuring, under which Lloyd’s sought to put an end to market-wide litigation. The idea was to “draw a line” under prior-year losses by reinsuring the 1992 and prior-year business underwritten by its members (or names) into Equitas, a UK authorised reinsurer.

Expectations had been low when Lloyd’s tasked a small team of experts (including me, for my sins) with the goal of helping the newly formed reinsurance giant model its exposures. Despite widespread market scepticism, we did indeed manage to model these exposures and Lloyd’s eventually moved into the black and recovered from the crisis. There is no reason why it cannot do the same today for similar types of modern-day exposures set against a background of vastly improved data and technology capabilities.

It is important to bear in mind we need to move toward an environment where exposures are managed proactively before the event, not after the event. To do this the industry needs more granular data exchange across the value chain and scenario-based analytics so all parties can analyse portfolio exposure gross and net of reinsurance with confdence.

As the LMA highlights, consumers are emerging as a powerful interest group and regulators are showing a growing willingness to hold companies and their directors to account. Events of mis-selling, failures in the supply chain, digital disruption and product recall are all types of connected exposure as multiple insurance products are pulled into the same event. The time for proactive exposure management has surely arrived.

To read the article in full, please click below