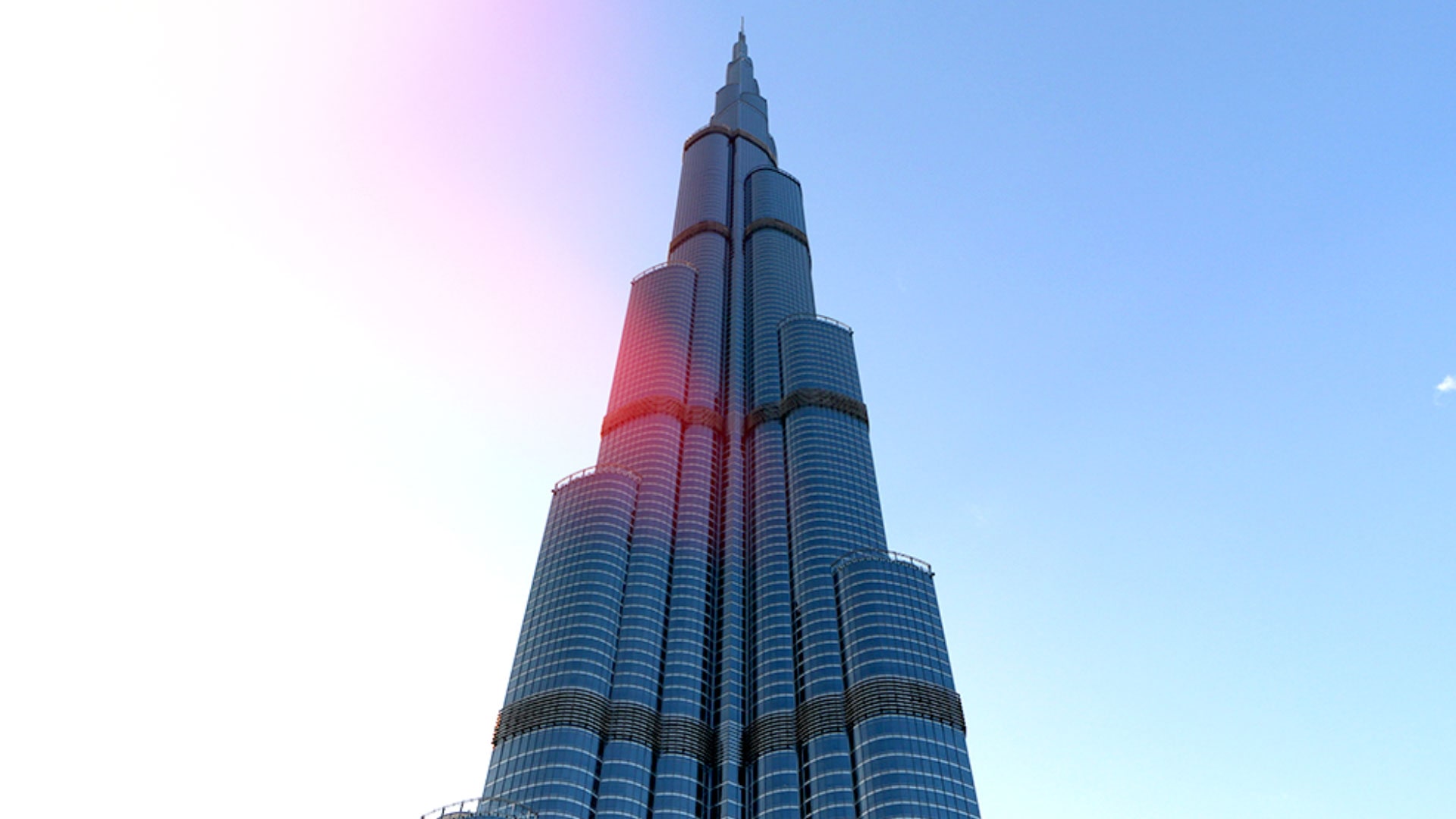 The Future at Lloyd’s report, which received extensive press coverage at this year’s event, offers a bold footprint for complex change encompassing culture, process and structures that “supercharge” innovation in response to customer needs. According to the Future at Lloyd’s prospectus, today’s rapidly evolving risk landscape makes it difficult for businesses to track and make decisions about their risk exposures.

Even when they are aware of their exposure, customers cannot always find the insurance products and services they need: one 2017 annual risk survey shows that half of the top 10 risks identified by risk managers are uninsurable. In part, this is because insurers have not reacted quickly enough to the changing risk landscape, which is an observation that Russell has made in previous white papers.

Details of the execution plan for Lloyd’s strategic overhaul became clearer at Monte Carlo Rendezvous, on certain aspects of the vision, which either deliver immediate value to market incumbents or are “quick wins” for the Corporation.

Trading Risk reported that the initial focus will be on claims processing, the Lloyd’s Risk Exchange and the complex risk platform, however, work has also begun in earnest on the syndicate in a box (SIAB) framework.

Lloyd’s is understood to be targeting a phased execution of the strategy. As such, the forthcoming blueprint is expected to outline a roadmap for “phase one”, or what can be delivered in the next 12 months, with the end goal in mind.

A key part of the prospectus that was recently announced focuses on alternative investment opportunities that have attractive risk-return profiles and which give my investment portfolio additional diversification.

At this year’s Rendezvous, it was reported that Lloyd’s believes introducing a one-year investment horizon will be a quick win to boost ILS participation but has backed away from the idea of launching a market tracker itself.

Lloyd’s CEO John Neal highlighted the idea of a syndicate in a box as an approach that could work well for ILS firms. However, anyone who would like to see a duplication of Bermuda ILS systems would be disappointed, he said, due to the need to follow the UK legislative process.

Lloyd’s currently has about 5 per cent of the £800bn commercial, corporate and specialty (re)insurance global market. The target is to double that, however, it appears that ILS capacity not be used via the tracker fund touted in the corporation’s first draft for its future vision released earlier this year.

Meanwhile, it was interesting to learn that Leadenhall Capital is in talks with Lloyd’s about new entry routes to the Corporation for open-ended ILS funds.

Leadenhall CEO Luca Albertini said that the proposals it had submitted were not a straightforward example of a "syndicate in a box" or "follow-form" syndicates that Lloyd's discussed in strategic proposals revealed earlier this year.

Set against a backdrop of change at Lloyd’s, reinsurance market conditions look set to be stable to steadily improving as we head toward 1 January, but will continue to lag the primary and retro markets.

According to Insurance Insider, the lack of reinsurance capital depletion or major remediation exercises, along with rising capital as bond yields fall and the challenges of pushing the price on diversifying risks, point to a likely failure to obtain meaningful across-the-board rate rises.

However, the dynamics within the reinsurance sector differ substantially from the primary markets in the US and London, and from the global retro market. As Insider reports, both the primary markets and the retro market have seen significant capital withdrawal via either capital depletion or dramatic remediation work. Lloyd’s has seen dozens of exits from a reduction in available capacity.

After Dorian threatened the Florida coast the market is fearful of another loss year. In particular, there are concerns for the ILS market as it works through the fallout from the 2017 and 2018 losses. The ILS market has been the biggest driver of the reduction in cat reinsurance rates since 2012, and if capacity in the $90bn market were scaled back substantially then rates would rise.

The cyber market continues to show no signs of slowing down. Speaking during a press conference the Monte Carlo Rendezvous, Torsten Jeworrek, chairman of Munich Re’s reinsurance committee, highlighted figures that show global cyber (re)insurance premium will amount to almost $7bn come to the end of 2019. That figure is set to rise to almost $9bn in 2020.

“[Our] growth expectation in the cyber insurance market is unchanged,” Jeworrek said.

“We still expect this exponential growth of 25-30 per cent every year.”

As Insurance Insider notes, there have been a series of headline-grabbing attacks on prominent companies recently, with British Airways, real estate insurer First American, Capital One and Marriott all falling victim to cybercriminals. Russell Group’s conversations with senior underwriters at Monte Carlo have focused extensively on the cyber threat with some experts questioning the sector’s ability to know or understand their exposures, let alone price or model the risks.

As Russell Group noted on day three of The Insurer newsletter at Monte Carlo the challenge for (re)insurers will be getting a handle on their exposures and risks, a difficult task when events – whether they be a nat cat or cyber attack – can strike with devastating consequences. By tracking the flow of money and commodities, insurers can begin to understand where their highest exposures are.