Weedkiller Claims on the Rise 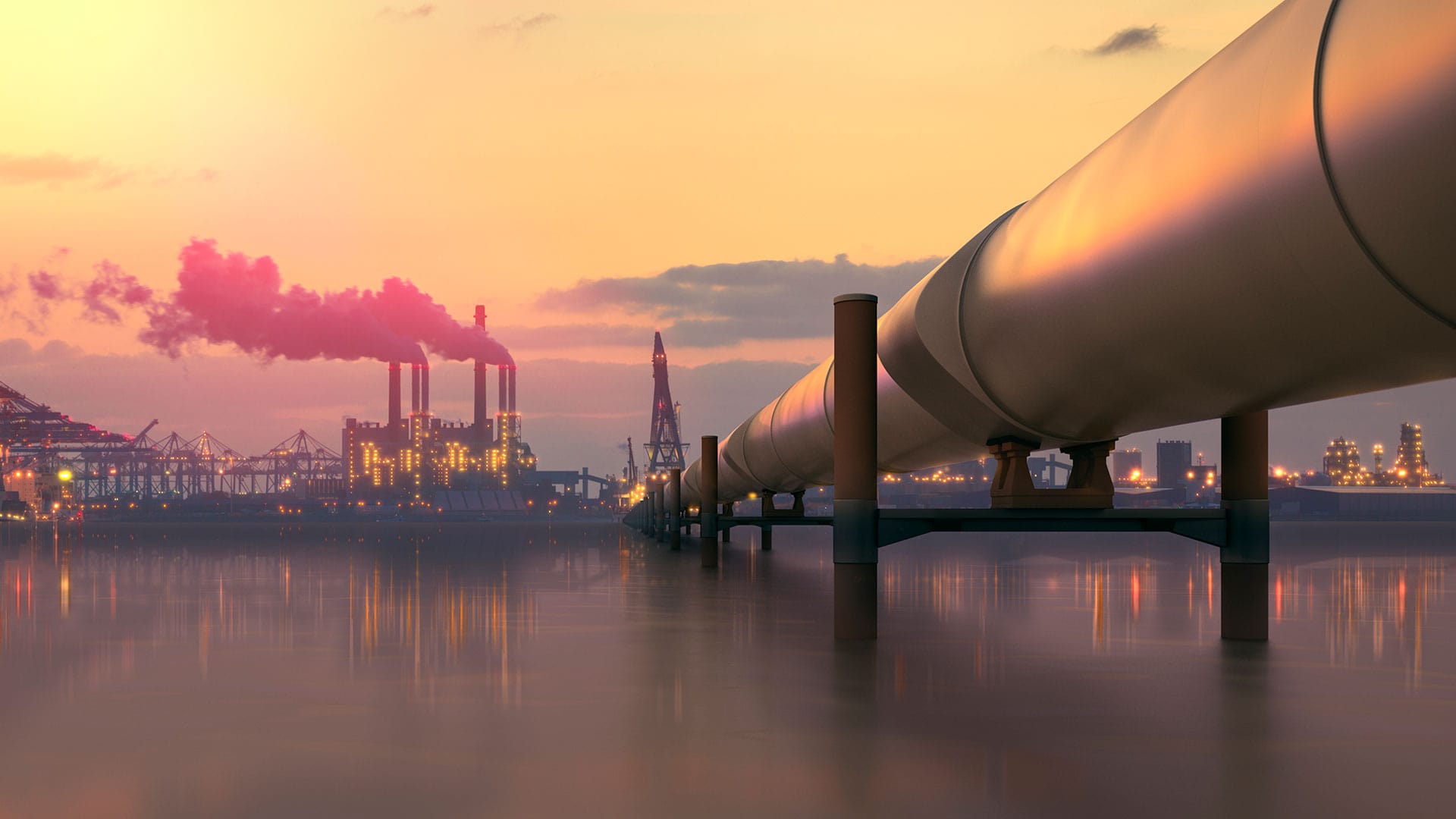 In our second blog on legacy claims, we examine the impact of Glyphosate, commonly known as Roundup, which is subject to a series of court cases in the United States ruling on the potential links between the chemical and cancer.

Introduced by Monsanto in 1974, Glyphosate is popular with farmers for use in agriculture and forestry as well as for combatting weeds.

It is popular with farmers for it removes weeds before the planting of crops, therefore allowing crops to emerge in the spring season without the need to compete with weeds

Monsanto’s patent on Roundup expired in 2000, with the chemical being used by various manufacturers. In the US alone, over 750 products are said to contain Roundup. The herbicide is registered in 130 countries and approved for use on more than 100 crops, according to the Guardian. A study in 2017 by Oxford Economics, found that 5.4 million acres of farmland across Great Britain are treated with glyphosate annually.

Similarly, some farmers have used it as a “pre-harvest” treatment whereby crops are dried out using the chemical in order to make them easier to harvest. A move that has raised alarm with the UK Soil Association who believe that this can leave glyphosate residue in foods such as bread. Studies conducted by DEFRA show that two-thirds of wholemeal bread sampled are said to contain glyphosate.

Yet, there is a growing backlash against glyphosate in many countries and cities. Portugal, Italy and Vancouver have all banned the use of glyphosate in public parks and gardens.

Their decision was no doubt influenced by the International Agency of Research on Cancer, - the World Health Organisation’s cancer agency – which concluded in 2015 that glyphosate was “probably carcinogenic to humans.”

In 2016, Bayer AG purchased Monsanto for $66 billion, a move that was approved in June 2018 after US and EU regulatory approval.

Bayer also sold parts of its Canadian canola, soybean and vegetable seed, traits and herbicide assets to its rival BASF SE, the German Chemical Company, for €5.9 billion to appease regulators.

Shortly after the merger was complete, in August of 2018, a jury in San Francisco ruled in favour of a worker who claimed that glyphosate had caused non-Hodgkin Lymphoma (NHL), a blood cancer that attacks the immune and nervous system.

The jury ruled that Monsanto was liable to pay $289 million in damages to the worker.

After the ruling, Bayer faced more court cases. They were ordered to pay $80 million to another Californian worker after a court case in March 2019 and $2bn in August 2018 to a Californian couple, which was later revised to $87 million.

This is keeping with a US Supreme Court ruling, which states that punitive damages should not exceed compensatory damages by a factor of more than nine.

Currently, Bayer is fighting more than 85,000 cases according to a court-appointed mediator who was speaking to Bloomberg.

Since the acquisition of Monsanto in 2018, Bayer has seen more than 47% of its share value wiped out according to Bloomberg.

Analysts are expecting Bayer to reach a settlement agreement between $10 billion to $12 billion.