Why COVID-19 Will Continue to be a Real Liability 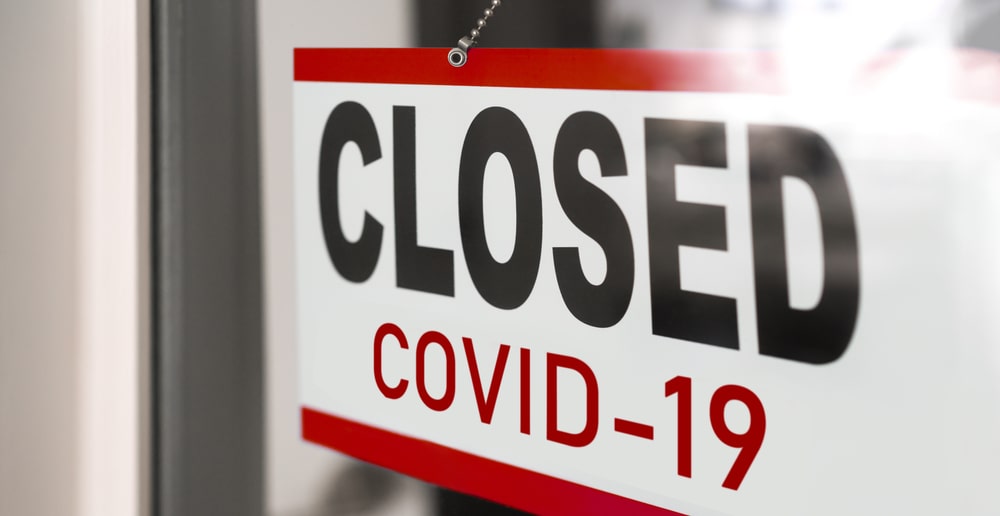 The following article is part two of a two-part series on COVID-19 and its impact on supply chain and employee liability. Read part one here.

The great return to work is back on as governments of all hues and stripes across the world adopt different approaches to a return to relative normality. COVID-19 has been a real liability for business. That’s both a common expression and it looks set to continue as a tangible reality as lockdown measures are eased.

With millions of businesses set to open their doors and re-boot their servers,  employers will need to attune themselves to a new environment in which potential COVID-19 liability claims create a new casualty conundrum.

As a new blog by insurance broker Lockton outlines: “Even companies following government advice when adjusting work processes to protect employees from contracting COVID-19 may face liability claims for breach of duty and exposing staff unnecessarily and negligently to the disease.

“Businesses in sectors that operate under conditions that require physical contact between individuals such as supermarkets, delivery drivers, construction/building sector or food manufacturers are particularly at risk of such claims.”

In one recent example, almost 100 workers employed by two food suppliers to UK hospitals, shops and restaurants tested positive for COVID-19. We can expect plenty more similar examples throughout 2020 and possibly beyond as the world starts to go back to work.

Public Health Wales confirmed 58 cases at the 2 Sisters chicken factory in Llangefni on Anglesey, with all staff now being told to self-isolate, according to the BBC. In Wrexham, 38 staff tested positive at Rowan Foods, which makes food for supermarkets across the UK.

Other countries have also recorded outbreaks in meat processing plants, including in France and the US, where workers in at least two food factories have died amid outbreaks.

Smithfield Foods pork-processing plant in Sioux Falls, South Dakota, for example, is the ninth-largest hog-processing facility in the US. When running at full capacity, it processes 19,500 freshly slaughtered pigs per day. With 3,700 workers, it is also the fourth-largest employer in the city.

After a Smithfield Foods employee tests positive for coronavirus, a company spokeswoman confirmed that an employee had tested positive, was in a 14-day quarantine, and that his or her work area and other common spaces had been "thoroughly sanitised". But the plant, deemed part of a "critical infrastructure industry" by the Trump administration, would remain fully operational.

By 15 April, when Smithfield finally closed under pressure from the South Dakota governor's office, the plant had become the number one hotspot in the US, with a cluster of 644 confirmed cases among Smithfield employees and people who contracted it from them. In total, Smithfield-related infections account for 55% of the caseload in the state, which is far outpacing its far more populous Midwestern neighbour states in cases per capita. According to the New York Times, the Smithfield Foods case numbers have surpassed the USS Theodore Roosevelt naval ship and the Cook County Jail in Chicago, Illinois.

Those figures were released one day after the first Smithfield employee died in hospital. The Smithfield pork plant, located in a Republican-led state that is one of five in the US that has not issued any kind of shelter-in-place order, has become a microcosm illustrating the socioeconomic disparities laid bare by the global pandemic.