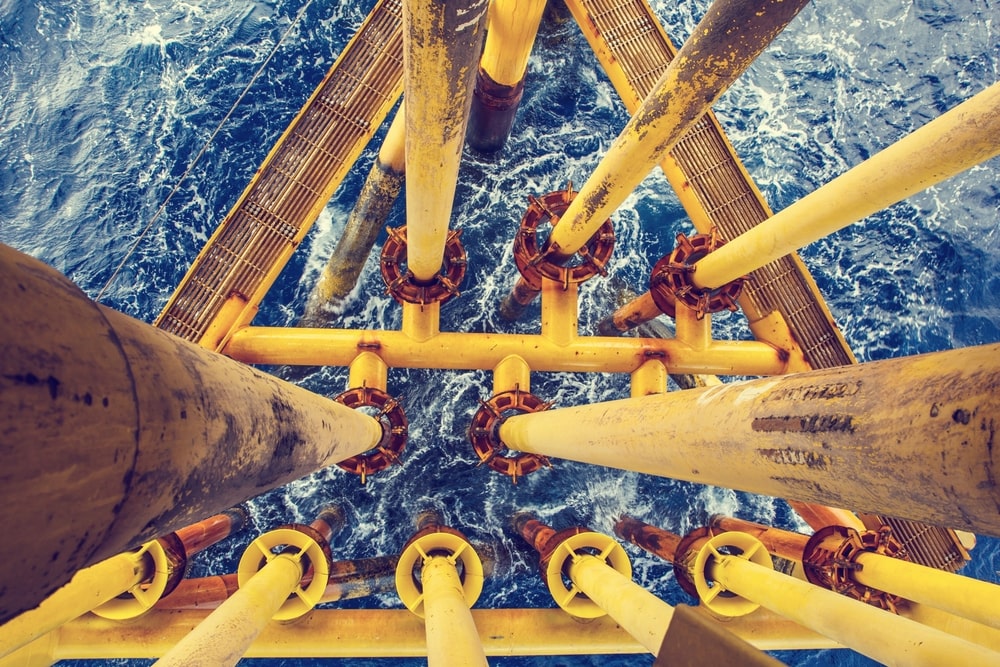 Republished with the kind permission of Insurance Day.

Energy insurers can use analytical tools to identify and monitor their risks in real-time.

The energy sectors spans global markets, international economies and different geopolitical environments, which leave it susceptible to a wide range of risks. Environmentalists are cracking down on the energy sector in the hopes to influence how energy is produced. Another risk the industry faces is rapid change. Changing capital investment, patterns are altering the way energy is produced all the way through to how it is consumed.

The energy insurance market is also at risk of becoming a “two-tier” system across upstream and downstream markets, where programmes that insurers value more are given better rates over programmes that they value less.

This is my interpretation of a prognosis that is outlined in Willis Towers Watson’ recent 2021 Energy Market Overview. While COVID-19 may have accelerated this change, the report argues that such a change was already on the cards. Reduced exploration & production activity in combination with falling Business Interruption values, the report argues, have created a hardening of the market.

Factor in changing regulatory models as well as countries and regions undergoing deregulation, and a push for decarbonisation. Also, around $52 billion a year going toward grid modernization as the grid transforms from mechanical to digital according to Deloitte.. So, as energy enters the digital age, new risks abound. Particularly as the cyber threat mounts day by day.

Trade wars are a real concern, as, with tariffs in place, the supply chain is impacted, with the potential to cost energy facilities millions of dollars. Nearly 50 per cent of the energy workforce will reach retirement age in the next five to seven years according to KPMG. Then there are the catastrophic events. Only a few years ago, the U.S. had three major hurricanes, wildfires, mudslides, tornadoes, hailstorms and flooding.

All of this is happening against a backdrop of consistent losses across the board in the energy market, with insurers forced to push up rates to boost depleting premium incomes.

Similarly, the introduction of a new market clause (LMA 5515) is changing the behaviour of insurers operating in the class of business too. The new clause has highlighted the margin of error between actual and declared values, meaning that values need to be accurate and up to date, if the full Business Interruption claim is to be paid.

All of these factors are fueling the growth of a “two-tier” system in the energy market. Programmes that are classed as tier-one are defined as having stronger loss and incident records, thereby boosting the quality of risk. Add-ons such as good visibility in ESG help boost a program to “tier-one”. On the other hand, programs that find themselves in “tier-two” lack such qualities and are rated more difficult to underwrite.

So how does this tiered system manifest itself in Upstream and Downstream markets?

The Upstream market has seen its premium levels faltering over the last few years before COVID-19, with premiums hovering at around $1.75 billion according to market reports. However, the pandemic has made matters worse with declines in exploration and production along with offshore contractor portfolios further hitting premium incomes. Consequently, as the Willis review highlights, this leaves the Upstream market very susceptible to a potential upstream event such as Deepwater Horizon or Piper Alpha which would wipe out the entire annual premium income in the market at a single stroke.

This premium shortfall is forcing a rise in rates for areas such as major offshore energy E/P and offshore contractors. Also, offshore construction projects including subsea are finding themselves hit with increased rates too.

Meanwhile, downstream has fared better than upstream in 2020, as premium incomes have risen over the last few years due to rising rates, boosting the competitiveness of the market. Taking a longer view, this is a small bright point in a period of losses outstripping premiums, with the incurred ratio for Lloyd’s onshore energy portfolio hovering over 11%.

The Willis review highlights that the hardening of the market has forced one major energy company to utilise to its own captive program to cover its insurance due to the high “payback” prices charged by carriers. This move, the report goes on to argue, will continue into the future as more risk is retained by corporates as prices increase. This is creating a demand for analytical tools that determines how much risk is being transferred to insurers.

Such analytical tools will need to not only address the transferring of risk but also the location of assets and operations central to an energy insurer’s portfolio. If the emergence of a “two-tier” system advances in the energy market, then insurers will be requiring a more detailed understanding of their portfolio. Similarly, with the new market clause, they will be requiring a more accurate and up-to-date portfolio to process their Business Interruption losses. In other words, energy insurers need to know and understand their risks in real-time.