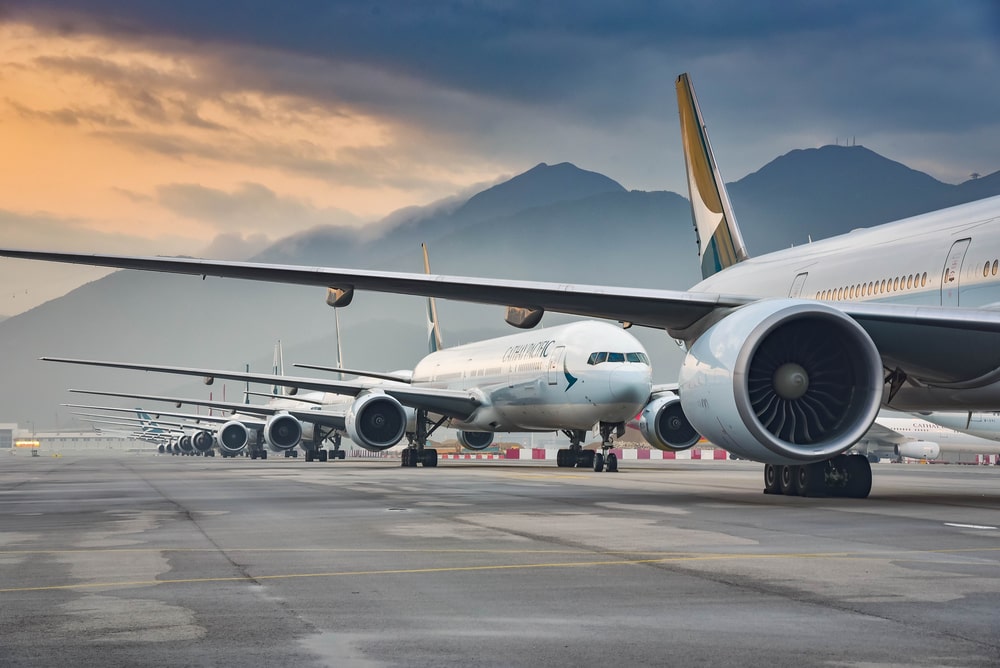 Facing new coronavirus quarantine rules, thousands of UK holidaymakers were scrambling to leave Portugal early this week. After the government’s controversial decision to remove the Iberian country from its green travel list, travellers were supposed to return before 4am on Tuesday 8th June, otherwise they would be required to self-isolate at home for 10 days. Thirty-nine flights were due to depart from Faro Airport in the Algarve for the UK on Monday 7th June – nearly twice as many as are scheduled on a normal day.

Tourists who tried to beat the deadline were faced with either sold out flights or paying over the top prices for seats on avaliable flights. For example, an EasyJet flight from Faro to Gatwick was £227 on Monday before the deadline and £53 on Tuesday, the day of the deadline. To make matters worse, travellers in the Algarve also faced difficulties obtaining the pre-departure tests required by the government for people arriving in the UK.

From a geopolitical point of view, that did not help the relationship between the UK and Portuguese Government either. Having lifted the travel ban on international leisure travel just 17 days before the announcement was made, Portugal’s minister of foreign affairs, Augusto Santos Silva, questioned why the UK removed Portugal from the green list, affirming they could not understand the decision, whose logic he called “unfathomable”. “I do not find any statistical relevance in these numbers”, he stated, as the pandemic situations are very similar in the two countries. Ryanair chief executive Michael O’Leary, endorsing Silva’s comments, said the decision “was not based on any science or public health”, and that he did not understand why the UK, “which has been so successful with vaccines”, was expecting its population to quarantine.

Although no new destinations were added to the green list in the latest review, seven countries (Afghanistan, Bahrain, Costa Rica, Egypt, Sri Lanka, Sudan and Trinidad & Tobago) were added to the list, meaning further chaos should be expected at airports around the globe. In face of such a scenario, the travel industry has criticised the decision, claiming that, as if their situation was not critical enough, further jobs would be threatened – with consumer confidence lowering in what could potentially become another “lost summer” for the sector.

However, it is worth mentioning that, in the last week of May, Portugal registered 769 new cases of Covid-19 – almost double the average of 370 daily cases recorded at the beginning of the month. If the cases continue to rise and hit 120 per 100,000 inhabitants, the country, who has only 20% of its population fully vaccinated, could revert to its highest level of alert in 30 to 60 days, according to a report from the health ministry. With that said, although the travel industry is desperate to resume their operations, these numbers show that, in order to contain the perpetuation of the pandemic, it will be key for the UK to incentivise other countries to complete their vaccination programme going forward, otherwise flight companies will indeed have a busy summer – for all the wrong reasons.