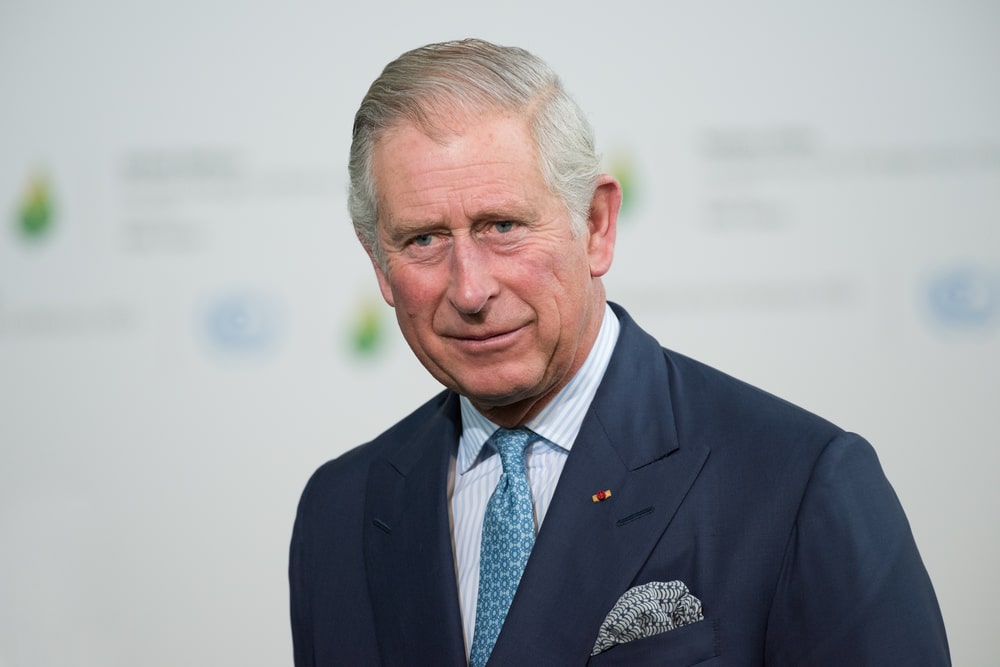 Chief executives from the UK’s largest insurers have joined forces with the Prince of Wales to launch a sector-wide taskforce aimed at tackling the climate crisis.

The Sustainable Market Initiative Insurance Taskforce – comprising bosses from 17 firms including Legal & General, Allianz, Hiscox and Axa – has pledged to support the transition to a less carbon-intensive economy by expanding insurance coverage for projects such as offshore windfarms, and partnering with governments to provide better disaster protection cover in countries facing serious risks like extreme weather caused by global heating.

“Climate change is already having an impact – you see this in wildfires in California and you see it in persistent droughts in Australia,” Bruce Carnegie-Brown, the chairman of insurance market Lloyd’s of London, which is chairing the taskforce, said. “So there is now increasing demand by customers for these kinds of protections and we need to respond to them.”

He said a number of individual companies had started offering more climate-friendly insurance policies, but had failed to coordinate across the sector.

“What the prince is really doing is helping us convene and galvanise a whole of industry response,” he added. “Instead of people going off and doing their own thing they’re actually bringing some of their intellectual property, and some of their capability reporting on some of their existing findings and research, on what is having the most impact.”

The launch of the taskforce was marked by a visit by the Prince of Wales to Lloyd’s of London’s underwriting room in the Grade I-listed building at One Lime Street, where the group gathered for their second meeting on Thursday.

The group, which the prince first brought together in February, is pushing ahead with plans to expand insurance coverage for hydrogen and nuclear power, and adding clauses to home insurance policies that will encourage customers who lose their home to fire or flood to rebuild with more sustainable materials.

Carnegie-Brown warned that if the insurance industry did not act quickly, it would be forced to take more drastic action to help meet global targets for net zero carbon emissions by 2050. That could mean pulling cover for carbon-intensive companies that fail to transition to more sustainable business models.

US and European insurers – which are the second largest group of institutional investors after pension funds with approximately $30tn (£21.5tn) in assets – have invested close to $600bn in fossil fuels, according to the Unfriend Coal campaign.

“As an industry we need to support our customers doing that [transition] but we will also need to make tough decisions if we don’t think our customers can transition,” the Lloyd’s chairman said. Lloyd’s of London has already pledged to stop new insurance cover for coal, oil sands and Arctic energy projects by January 2022, and to pull out of the business altogether by 2030.

“We’re just one industry among many, but we all need to play our part to protect the planet for what I think is an extraordinary systemic risk,” Carnegie-Brown said.