Ever Given ship freed as compensation awarded 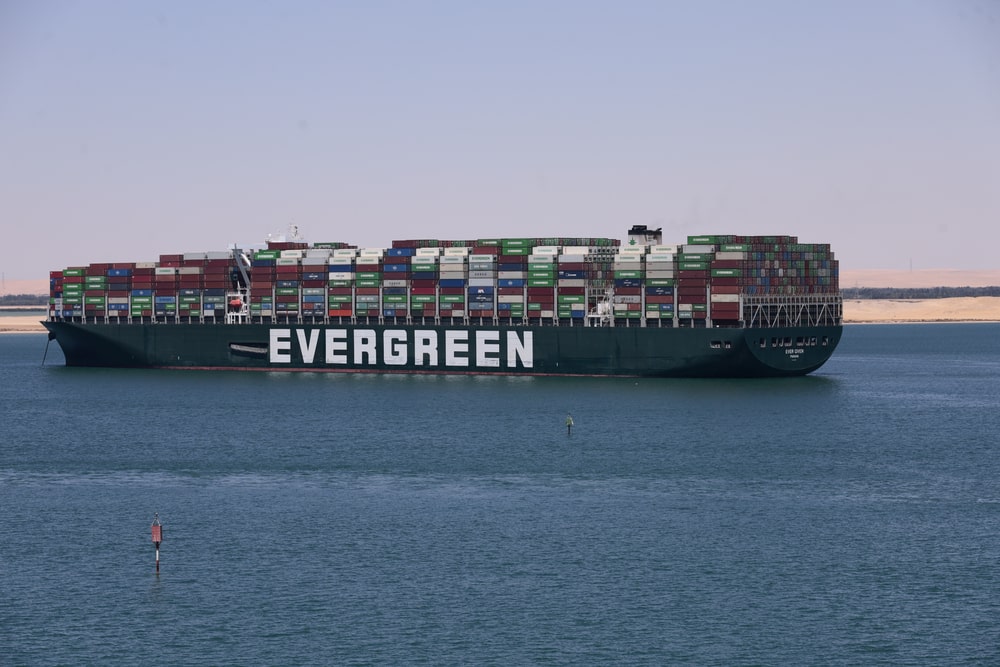 Ever Given ship finally released after company and Suez Canal Authority agree financial settlement for disruption caused by blockage earlier this year.

Insurers and owners of the Ever Given have finally agreed to terms with the Suez Authority ending months of negotiation.

The settlement will be signed on Wednesday and will be marked by the presentation of a 75-ton tugboat, which was part of the settlement.

While the agreed figure has not been made public, the figure will be significantly lower than the original $916 million requested by the authority, which was eventually lowered to $550 million.

During the disruption, the authority said that they lost between $12 million and $15 million in earnings a day.

The ship was estimated to be carrying goods with an estimated value of $775 million in its 18,000 containers but had the potential to create more than $40 billions of trade disruption as shown by Russell’s analysis.

While the disruption of global shipping schedules caused by the blockage was eventually cleared after several weeks, the disruption highlighted the growing issue and impact of congested shipping lanes on ship owners, corporates and (re)insurers.

This is an issue that was emphasized by the recent disruption at Yantian, which has forced many maritime and ports professionals to look for new ways to understand and manage their accumulations at port level better. This will them to ensure that they are not blindsided by such an event in the future.