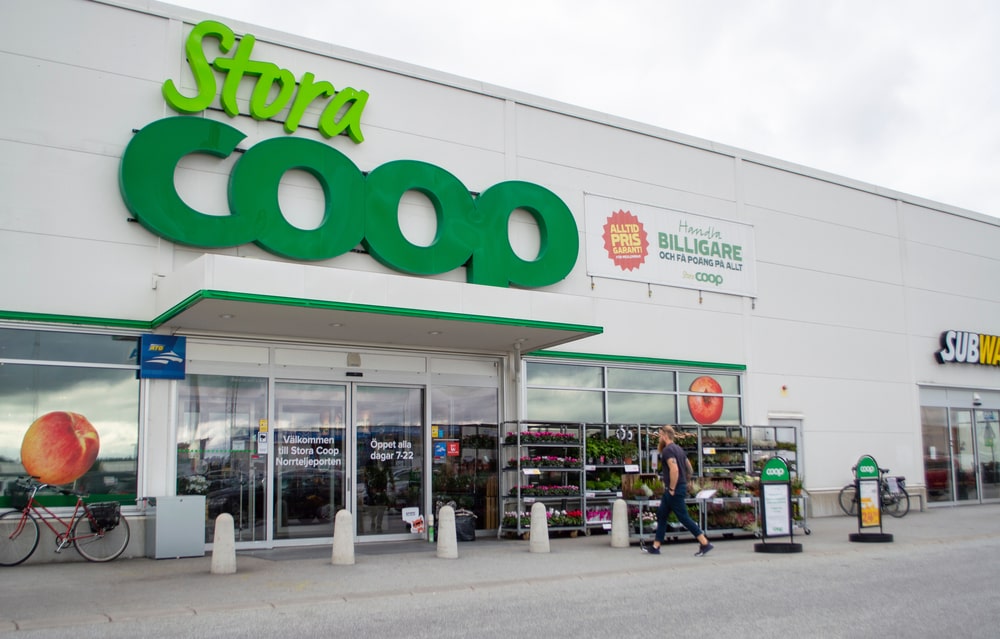 Hundreds of businesses have been the target of a “colossal” cyber-attack, according to a report in the Emerging Risks newsletter. The cyber-attackers targeted the Swedish Coop grocery store chain, forcing it to close all 800 of its stores because it could not operate its cash registers.

The shutdown of the retailer followed Friday’s attack on US tech provider Kaseya. Cyber researchers have described the US ransomware attack as “colossal.” The hack reportedly targeted Florida-based IT company Kaseya before spreading through corporate networks that use its software. Reports say that the Russia-linked REvil ransomware gang is responsible.

“We encourage all who might be affected to employ the recommended mitigations and for users to follow Kaseya’s guidance to shut down VSA servers immediately,” the Agency said.

According to Coop, one of Sweden’s biggest grocery chains, a tool used to remotely update its checkout tills was affected by the attack, so payments could not be taken.

“We have been troubleshooting and restoring all night but have communicated that we will need to keep the stores closed today,” Coop spokesperson Therese Knapp told Swedish Television.

Defence Minister Peter Hultqvist also told Swedish television the attack was “very dangerous” and showed how business and state agencies needed to improve their preparedness. “In a different geopolitical situation, it may be government actors who attack us in this way in order to shut down society and create chaos,” he said.

Russell’s insurance risk modelling software delivers the insight that create tail scenarios to test viability and define the resilience need. We then do an analysis where we run the scenarios through our software platform ALPS to quantify the resilience need. Action can then be taken. Russell’s Consultants help clients to enable new risk transfer opportunities into the (re)insurance and finance markets.