A World of Risk and the Smart Energy Opportunity 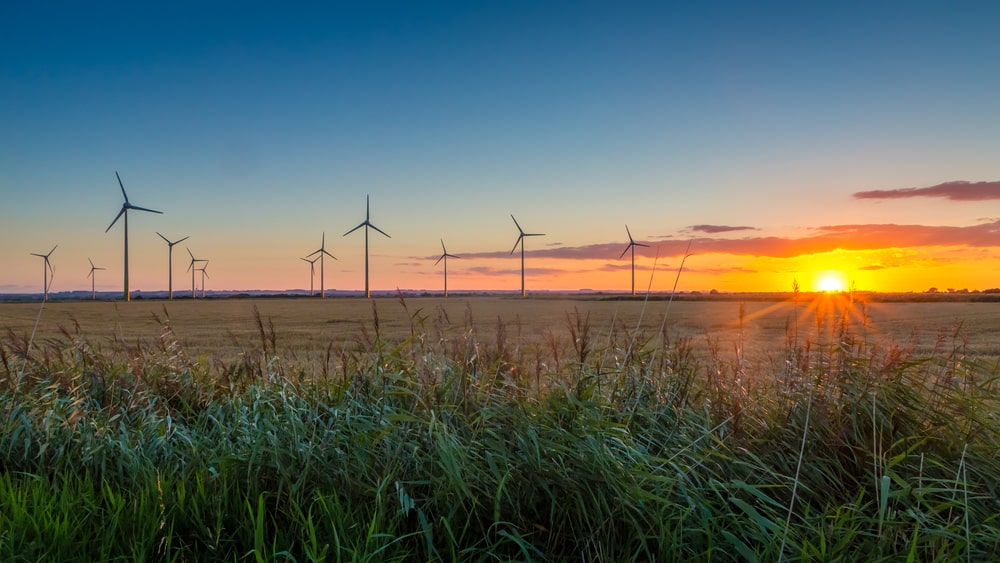 According to the Ministerial foreword to the report, capitalising on innovative, low carbon technologies will be critical. The Minister writes that the government is committed to a smarter, more flexible system that uses technologies such as energy storage and flexible demand to integrate high volumes of low carbon power, heat and transport and reach a carbon neutral future.

The hope is that a smart and flexible energy system can deliver significant benefits for consumers, the system and the wider economy whilst lowering carbon emissions. The pandemic will help business to “take advantage of opportunities to create jobs and help protect the planet.”

It’s fair to say that the beginning of the Executive Summary that opens the report makes a very bold statement, announcing that:

“Rapid, exciting, and fundamental change is happening across our energy system. We are on the cusp of a global Green Industrial Revolution.”

The system that the report envisages will need significant levels of flexibility and utilisation of smart technologies so that it can be almost entirely run with low carbon energy sources. This flexibility will be: “facilitated by regulatory and market reform, investment in innovation, and system digitalisation.”

Chapter 4 of the report talks about how digitalising the system highlights the importance of data and digitalisation in managing the transition to a smarter and flexible energy system.

It concludes that the plan represents the next phase in smart systems policy and that it will be necessary to identify barriers to a smart and flexible energy system, adapting the approach as necessary.

On the same day that the Government white paper was released it was also interesting to read a less noted item on the renews.biz website which headlined with the news that a lack of clarity over liability increases turbine fire risk.

A report says that operational practices must follow best practice to prevent catastrophes. It was reported that a lack of clarity between wind farm owners and turbine manufacturers around ownership of fire risk management is putting the industry at greater risk of suffering the damaging consequences of fire.

According to the report ‘Reducing Fire Risk’, while wind turbine fires are relatively rare, when one does occur, it often results in the total destruction of the asset, particularly if no fire plan or suppression technology is in place.

It said a fire can result in a reputational mark against not only the turbine manufacturer, project owner and operator but the entire industry.

“This can result in opposition to future projects, delaying the rollout of wind power needed to decarbonise the world’s energy supply and reduce emissions in line with international climate targets,” said the report authors.

So, as we can when weighing up the UK Government’s good intentions against the real risks on the ground, plenty of work needs to be done to ensure that the worlds of insurance, risk management and energy come together to ensure a smooth transition to a zero-carbon future.