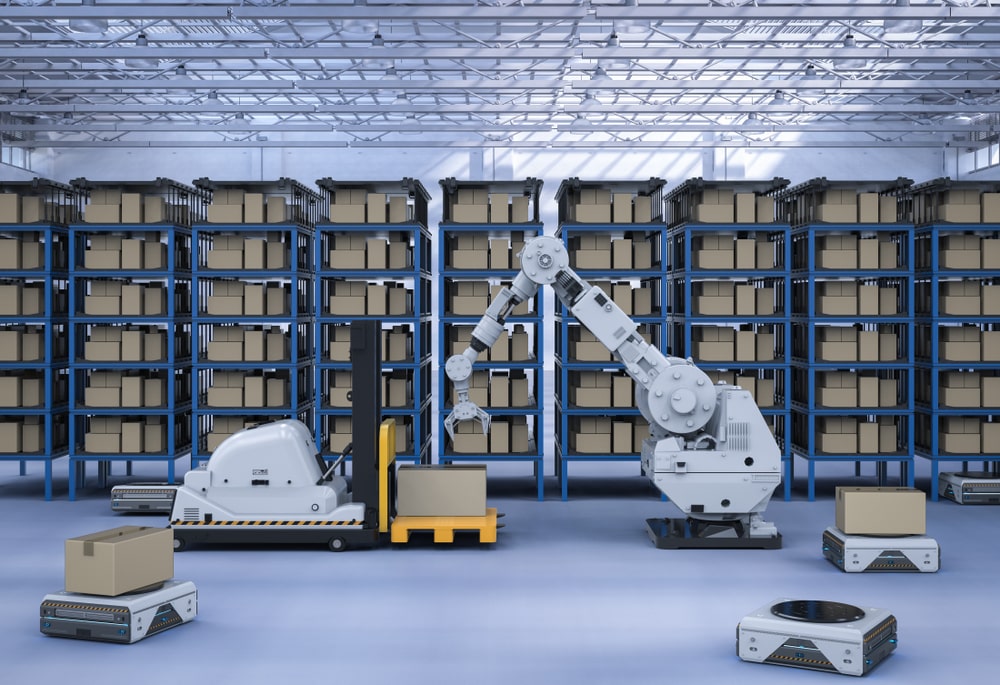 It may come as a surprise to know that robots have existed since ancient times.

They didn't look like the ones we have now, but our ancient automated ancestors reportedly had engineers that created things like artificial servants and moving statues. The Greek inventor Philon of Byzantium, for example, who was around in 220 BC created a metal robot who could mix water and wine to make a drink if a cup was placed into its hand.

Before any thirsty London market underwriters get any ideas, it might be wise to point out that today’s robots are not always so efficient and useful and can sometimes be a downright liability.

Ocado cancelled thousands of orders after a fire at a fulfilment centre in south-east London on Friday, caused by the collision of robots at the facility.

The online grocer said the blaze started when three of the robots that help pick groceries collided at its Erith site. About 800 staff had to be evacuated and firefighters worked through the night to contain the incident. It is the second fire involving robots at Ocado.

Its Andover fulfilment centre burned down in 2019 after a fault in a battery charging unit caused a robot to catch light. The site, which processed 30,000 orders a week at the time, burned for four days and was completely destroyed. It has since been rebuilt.

Ocado's fulfilment centres are highly automated. At Erith, hundreds of robots zig zag around a grid, collecting groceries and bringing them to members of staff who will pack them into boxes, which are then loaded on to trucks for delivery.

The incident raises the question of who is liable when a robot goes rogue? Russell Group is no liability expert – risk modelling is more our thing – but perhaps our clients might know whether it would be the robot manufacturer who ends up picking up the bill for the Ocado fire or the warehouse owner. Ultimately it is likely to be the insurer who ends up getting stung unless of course, it can be proven to be a robot inside job?

At the end of the day, we’re just glad that no humans working at the site of the fire got hurt but spare a thought for the robots. May they rust in peace. Or pieces.