Airlines fight over slots as industry struggles to recover from Pandemic 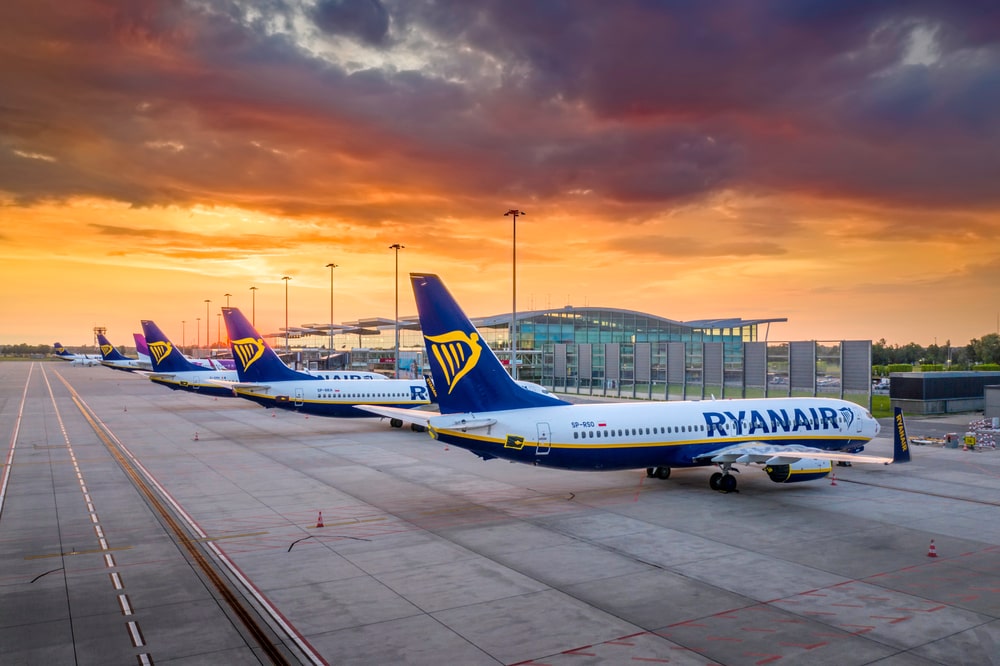 Legacy Airlines clash with low-cost airlines over lucrative slots as industry attempts a “return to flight”.

The aviation industry is currently embroiled in a fight over lucrative slots at airports such as Heathrow and Gatwick. A fight that has pitted legacy and established airlines such as British Airways against low-cost airlines such as Ryanair.

Typically, airlines have a “use it or lose it” rule when it comes to owning slots at airports. This requires that airlines fly 80% of the time on those routes in order to retain the slots.

Yet, during the pandemic, this was waived as part of a drive to conserve cash and stop flying of empty aircraft according to the Financial Times.

However, this has created a situation where many carriers are retaining slots despite flying below capacity. A situation that has annoyed many cheaper airlines, who see the pandemic as an opportunity to shake up the market and increase their share.

In the UK at least, many airlines can buy slots from each other on a short-term basis but there is a danger, especially during the pandemic, that an airline essentially props up a rival, by providing a cash flow to the carrier during a difficult time.

Furthermore, many low-cost carriers do have a point when they argue about the perverse market system, with the UK Competition & Market Authority acknowledging in 2018 that the industry should move towards a “market-based system” in the allocating slots.

During the pandemic itself, slots have become a key tool in obtaining financial support with IAG using Heathrow and Gatwick as collateral in order to raise $1.8bn of funding earlier this year.

Likewise, some Government-backed loans during the pandemic have seen resulted in some airlines such as Atitalia and TAP cutting their short-haul flights by 20% to 30% as part of a corporate restructuring.