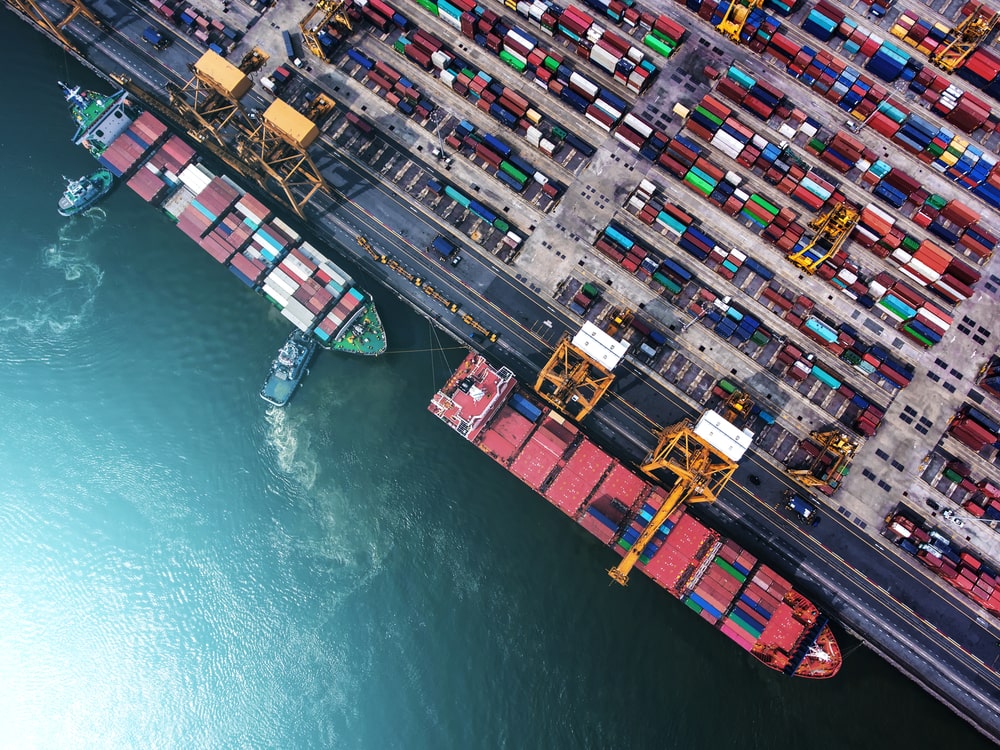 The closure comes at a time of great strain on global supply chains. Disruptions at Yantian and Suez have delayed schedules and meant that organisations are scrambling to secure key commodities for their products: a problem that will develop as the port will only accept containers within two days of a ship’s estimated arrival time, according to CMA CGM SA.

Many experts are worried that the disruption may have a large impact on the holiday season, particularly in the US. Ningbo exports 22% or $16 billion worth of exports to the US annually.

Further Russell analysis shows that 11% or $8.3 billion goes to Long Beach, which is experiencing a large surge in demand with a backlog of ships waiting to enter the port.

Russell Group CEO Suki Basi commented on the events at Ningbo: “The closure of Ningbo comes hot on the heels of the recent disruption at Yantian and both serve as a timely reminder to organisations and (re)insurers alike of the fragility of global trade. Fragility that means that any slight disruption to the network of trade, whether that be a closure of a port or a blockage of a shipping route, creates chaos for shippers, global supply chains and ultimately consumers.

“It is encouraging that many organisations and (re)insurers are waking up to the new reality of trade disruption which is here to stay for the foreseeable future. It is with this in mind, that Russell Group has been working hard to create new solutions for companies operating in this connected trade environment as our data analytics provides them with the insights needed to thrive.”