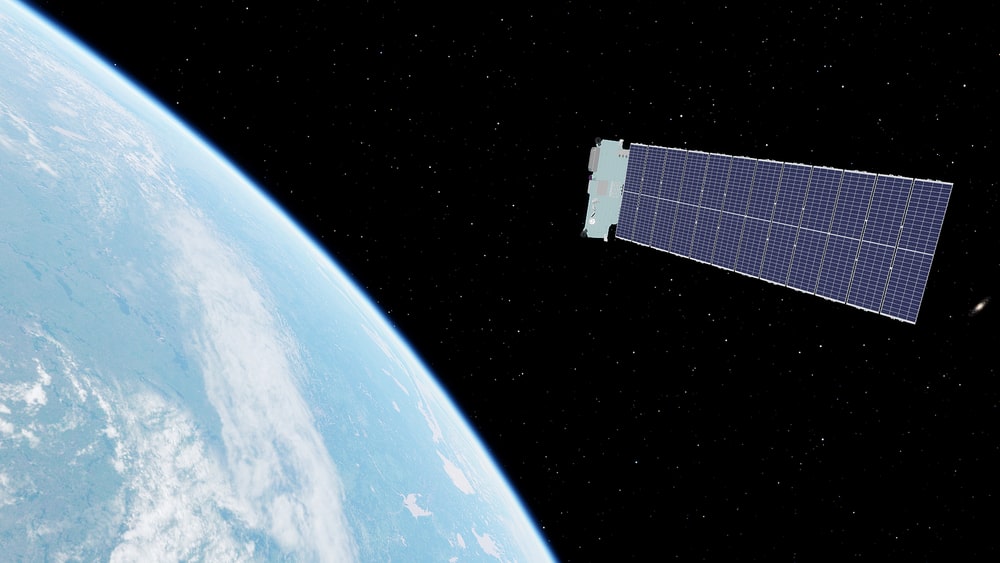 SpaceX satellites are involved in more than 1,600 close encounters every week according to new University analysis.

The number of dangerous incidents involving two satellites is experiencing a rise due to Space X's Starlink satellites, which been involved in 1,600 close encounters since May 2019 according to Hugh Lewis, head of Astronautics Research Group at Southampton University speaking to Space.com.

The encounters are based on a situation when two spacecraft pass within a distance of 0.6 miles (1km) of each other. The 1,600 encounters also include between two Starlink Satellites.

Lewis expects the level of incidents to increase, telling Space.com that “the number of encounters picked up [since the first deployment of Starlink in May 2019] by the Socrates database has more than doubled and now we are in the situation where Starlink accounts for half of all encounters”.

Lewis’ analysis was based on regular estimates of the orbit data obtained from SOCRATES (Satellite Orbital Conjunction Report Assessing Threatening Encounters in Space) database, which is managed by Celestrack. The database provides information about satellite orbits and models their trajectories into the future to assess collision risk according to Space.com.

Many experts are concerned that the (sonic) boom in the industry is putting huge pressure on the management of satellites. On average, an operator managing more than 50 satellites, receives 300 official conjunction alerts a week including encounters with other satellites and debris. Of this only ten on average would be acted upon according to Siemak Heser, CEO of Kayhan Space based in Colorado.

"This problem is really getting out of control," Hesar said speaking to Space.com. "The processes that are currently in place are very manual, not scalable, and there is not enough information sharing between parties that might be affected if a collision happens."

Hesar likened the problem to driving on a highway and not knowing that there has been an accident a few miles ahead of you. If two spacecraft collide in orbit, the cloud of debris the crash generates would threaten other satellites travelling through the same area.

This was what happened to a Chinese satellite, Yunhai 1-02 which was revealed to have been hit by Space debris in March 2021 according to analysis on SpaceTrak data.

Yet, there is concern that Starlink, which has grown exponentially since its entry in the industry a few years ago to become the world’s largest satellite operator is relatively inexperienced and does not willingly share all of its orbit data with the industry.

"Starlink doesn't publicize all the manoeuvres that they're making, but it is believed that they are making a lot of small corrections and adjustments all the time," Lewis said speaking to Space.com. "But that causes problems for everybody else because no one knows where the satellite is going to be and what it is going to do in the next few days."

Let’s hope that more cross-sector collaboration occurs otherwise the space industry and their (re)insurers may be hurtling down the space highway to a big loss.