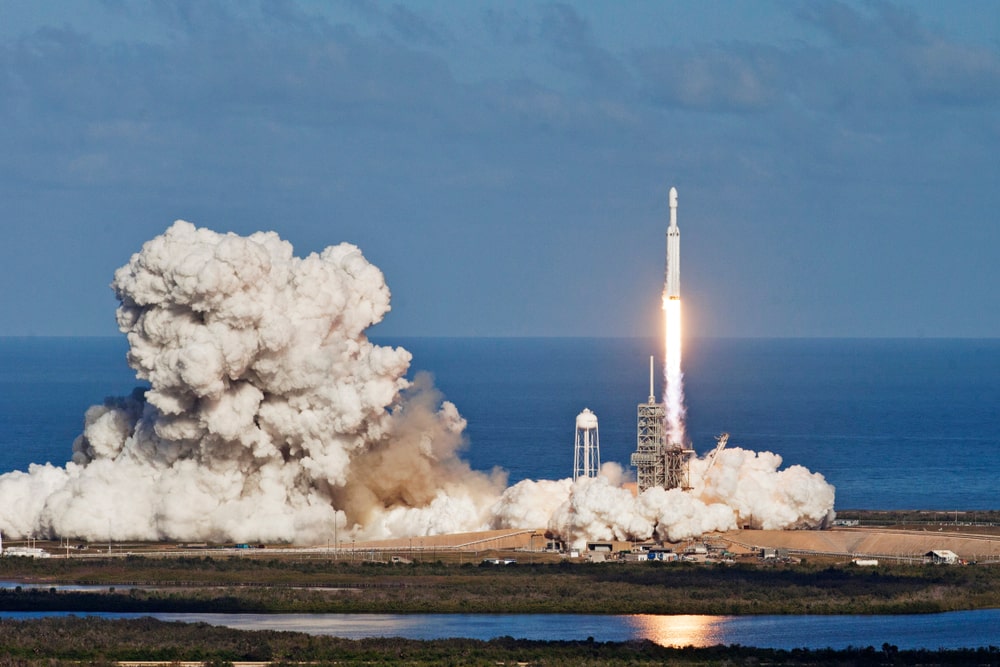 Space launches such as NASA’s Landsat 9 satellite have all been delayed due to a nationwide oxygen shortage.

Numerous space launches including NASA’s Landsat 9 satellite and future missions including Space X have all been delayed due to a nationwide oxygen shortage, as COVID-19 medical attention takes urgent priority.

NASA has pushed back the launch of the Landsat 9 surveillance satellite that monitors climate change to 23th September. In a statement on the delay of the mission, NASA said that “the current pandemic demands for medical liquid oxygen have impacted the delivery of needed liquid nitrogen”.

Other firms impacted are Space X, United Launch Alliance and Virgin Orbit which rely on liquid oxygen (commonly known as LOX) as a propellant for the rockets. Liquid Oxygen is also used in welding and in the production of steel, paper, glass and pharmaceuticals. Typically, the liquid oxygen is chilled to its liquid form at -300 F (-184c).

The shortage is most acute in Florida, where a large COVID outbreak has filled hospitals, diverting oxygen to much needed ventilators for patients. Many water-treatment plants use oxygen in the sanitisation process.

Furthermore, the oxygen shortage has been compounded by labour shortages among commercial truck drivers who have the specialist training needed to handle gases such as oxygen. In an effort to combat the shortage, gas producers have moved Oxygen from places as far afield as Texas to Florida.

The situation has grown increasingly desperate with Space X President Gwynne Shotwell recently asking attendees at a Space Conference if they access to spare oxygen to email her according to The Los Angeles Times. Space X uses methane and liquid oxygen to fuel Merlin engines on the Falcon 9 rockets. Space X’s starship uses liquid oxygen as a propellant.