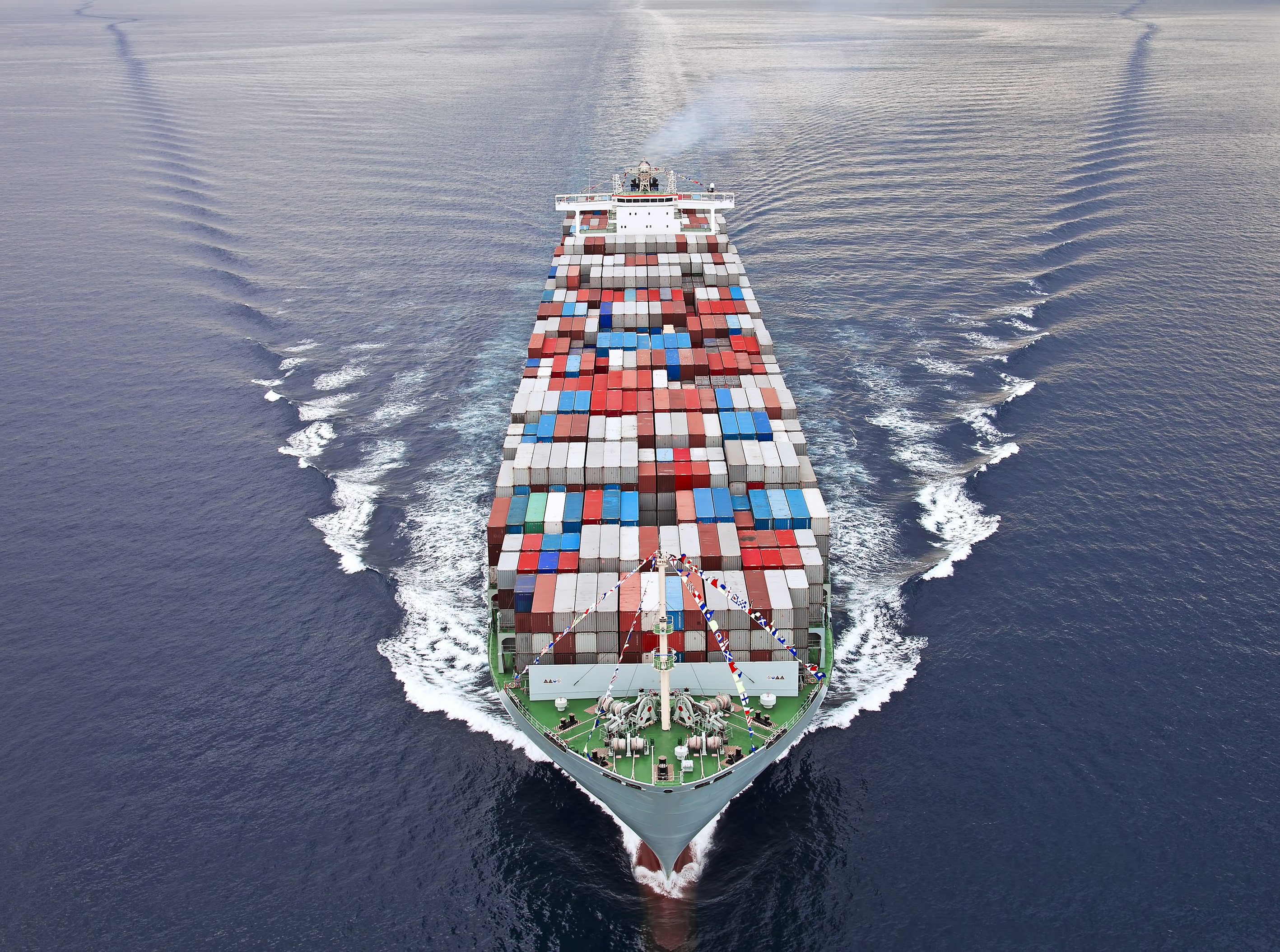 The consequences of Hanjin Shipping’s insolvency, which entered Korean administration on 31 August, have been revealing, given Hanjin’s place as the globe’s seventh largest container line operator.

In the busy run-up to Christmas, retail goods are now being seriously delayed in getting to market due to ships having to stand off ports for fear of arrest (or ports refusing entry). Port operators are detaining containers as security for Hanjin debts.  The result is that the cargo supply chain has had to consider connected risk exposures and remedies opposite other parties in the logistics and insurance value chain.

Hanjin’s insolvency and its connected risk consequences are fluid while being subject to more or less daily developments. However, as between the logistics chain and their insurers, potential battle lines are already being drawn and tested.

When Korean creditors withdrew Hanjin’s financing at the end of August, its fleet was reportedly carrying 530,000 teu (20-ft equivalent units) in manufactured goods and about US$5bn in debt.

As Korea’s largest container shipping line, which moves approximately 7% of the transpacific market, the implications are felt across its supply chain, with every connection and link facing potential losses. The Hanjin episode is a classic case study that throws light on the connectivity of modern supply chain third party risks.

Cargo owners – even those that didn’t book with Hanjin – are taking to the courts to get back the $14bn (and counting) in goods left high and dry on the carrier’s vessels across the world. It will be a considerable challenge because some terminal operators are declining to berth Hanjin’s ships without cash up front, which is going to be even more of a struggle to produce given the line’s present difficulties.

In the U.S., the fallout is likely to bring feeling of pre-Christmas cheer to the legal profession In New Jersey, it has been reported that a federal bankruptcy judge refused to allow several fuel and towage companies to seize Hanjin’s ships to collect on liens they hold for unpaid goods and services.

Cargo owners legal representatives are equally frustrated about their inability to retrieve their goods from the ships of Hanjin’s CKHY alliance partners—Cosco, K-Line, Yang Ming and Evergreen—with whom they had no commercial contracts.

According to Willis Tower Watson it has also been revealed that Hanjin was in possession of 20,000 units from one U.S.-based lessor, whose agreement obligated the carrier to return them to Asia. As Hanjin is in no position to do so, the lessor suggested to the court that the cargo owners should have to foot the bill for repositioning (estimated to be up to $20M), a request the judge has rejected.

Hanjin was provided with limited protection against its ships being seized in the U.S., as well as from vendors seeking to break service contracts. A number of freight forwarders have also been advised by lawyers to withhold payments to Hanjin for shipments already delivered at least as long as current shipments presently stranded are in their hands, which of course worsens Hanjin’s cash-flow problems.

Hanjin is reportedly considering taking legal action in retaliation against forwarders that fail to fulfil volumes contracted to be delivered.

Other affected counterparties include cargo owners, truckers and marine transport intermediaries that have been advised to protect themselves. One of the biggest losers in this whole sorry saga could be the major retailers and they might seek compensation for shelves in danger of being left empty with the Christmas shopping season bearing down upon us.

As the WEF notes, the collapse comes at a critical moment in the year, as retailers prepare for the holiday shopping season. The National Retail Federation in the United States fears a potential ripple effect throughout the global supply chain that could cause significant harm to both consumers and the US economy. British retailers, too, have voiced concerns about pre-Christmas supply.

Meanwhile, capacity in the shipping industry has increased, with the introduction of bigger vessels and more of them, at a time when demand in the EU and US for goods made in Asia has declined.

“As a result, competition to fill the ships has become fierce, leading to carriers such as Hanjin accepting rates… that are less than cost,” said Richard Clayton, chief maritime analyst at IHS Markit. “The next question is: was the collapse of Hanjin a one-off or the first fall of a series of dominoes?

“Most carriers are losing money every day on every ship,” he said, and the problem is worse for carriers charting ships because “owners don't see why they should now accept lower rates for their vessels”.

According to a report by the World Economic Forum, the shipping industry is ripe for an overhaul. In the past quarter alone, 11 of the 12 shipping companies to publish results have announced heavy losses. Freight rates have been under pressure for some time, due to a combination of slow global trade and surge in capacity created by new cost-effective mega-ships.

So how can the industry find a route out of the crisis? While alliances between shipping companies have failed to reduce overcapacity, mergers might achieve this goal. Data-based systems, which improve interaction between ship and shore, offer cost reductions of up to 30%. But is it enough to significantly change market dynamics?

Ripple effect, wave effect, whatever you want to call it, there is no doubt that Hanjin presents a clear connected risk effect. According to John Ahearn, global head of trade at Citi the Hanjin crisis has the ability to impact retail sales in the U.S. for Christmas and everything else. There's an enormous amount of merchandise that is still on the seas and no one knows what's going to happen with it," he told CNBC's Squawk Box.

"And from the banking industry, all of a sudden I end of up with indirect exposure, because I have got a lot of small to medium-sized companies that if they can't get that merchandise off the ship, they may not be in good financial condition come the end up the year."

It's also had some unfortunate results. A British art student was stranded on a Hanjin cargo ship for several days, until finally disembarking in Tokyo, while four Scottish cadets were stranded on one of Hanjin's ship near Singapore.

As the shipping value chain comes under strain from over capacity, credit risks and other geo-political factors, it becomes clear that the insurance value chain that insures the largest shipping risks is also facing new challenges in today’s connected risk environment.

The traditional insurance value chain which has transferred risk from corporates to insurers, reinsurers and onto the capital markets has left the industry in silos.  These silos tend to focus on the original insured in a way specific to that risk class, with no apparent correlation to any other class.

At least two issues arise from this.

The same insured could expose other classes from the same event, as in the case of Hanjin thereby generating exposure in multiple silos highlighting the need for cross-class accumulation.

As risk is transferred along the value chain the identity of the original risk is increasingly lost which hinders cross-class accumulation. This becomes a considerable concern for accumulation control, as events increase in coverage complexity and become multi-class.

Connected risk is the phenomenon where risk classes can also be perils (e.g. political violence) and drive exposure to other risk classes – Marine Cargo, for example - from the same event.  This connected exposure cannot be modelled in silos and this dark risk has the potential to stress a (re)insurers’ balance sheet.