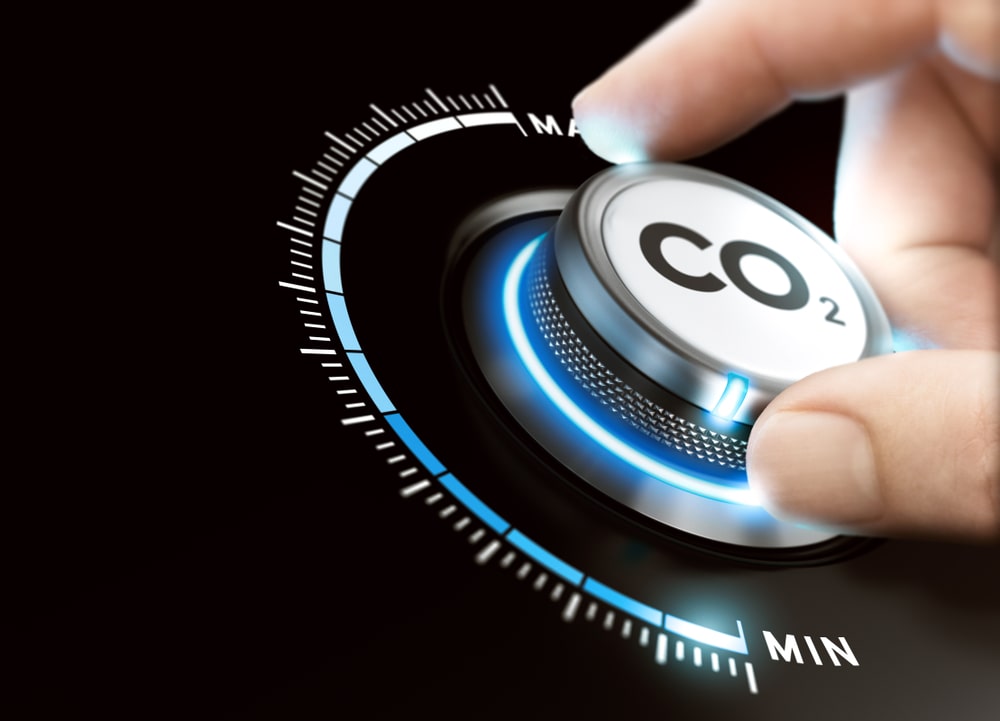 The recent gas price hike has led to talks between the UK Government and energy suppliers over keeping the industry afloat while preventing millions sliding into fuel poverty.

According to the i, wholesale gas costs have risen 250 per cent since the start of the year resulting in four small energy companies folding so far.

The latest reports are that Bulb, the UK’s sixth-largest energy company with 1.7m customers, is seeking a bailout to stay afloat.

The crisis has led to talks between the Government, energy suppliers and operators and an emergency summit with gas industry chiefs to contain the damage, with the Government reportedly considering offering emergency state-backed loans to energy companies.

Natural gas prices have soared to record highs in Europe because of tight supplies ahead of winter. In August alone, they rose by more than 70 per cent, pushing some smaller energy suppliers and industrial firms out of business.

Lower solar and wind output is another factor as the UK and Europe reduce the numbers of coal plants. The lack of wind in recent weeks has reduced the contribution of wind farms to the grid, tapering demand for gas. Russia is sending less gas to Europe. Exports in 2021 have dropped to around one-fifth of pre-pandemic levels even against the backdrop of a rise in demand and low stockpiles across Europe.

Some observers attribute this curb in foreign supply to Russia’s need to refill its own storage. Ohers believe it is part of a wider geo-political strategy to pressure European governments into approving its potentially lucrative revenue generating Nord Stream 2 gas pipeline.

The i reports that CO2 is used in the production and transport of a wide range of products including meat, bread, fizzy drinks and beer. Gas is used to stun animals before slaughter. Without it, meat factories say they can’t carry on for more than two weeks before carbon dioxide stocks deplete – meaning produce such as pork and poultry could “disappear off the shelves”.

Bernard Matthews and 2 Sisters Food Group have warned the shortage could affect Christmas turkeys. Ocado has paused the delivery of frozen products as a result of a dry ice – which is also produced using CO2 – shortage.

The medical sector has also been affected with CO2 shortages putting NHS surgeries at risk, adding pressure to an already gargantuan backlog. Gas is used in invasive surgery to stabilise body cavities. Lord Adebowale, chair of the NHS Confederation, told Times Radio: “We have to prioritise the NHS in all this because otherwise people will suffer.

At least 38 per cent of UK gas demand is used for domestic heating and 29 per cent for electricity.  22 million UK households connected to the gas grid could see energy bills soar £400 in a year, according to some estimates.