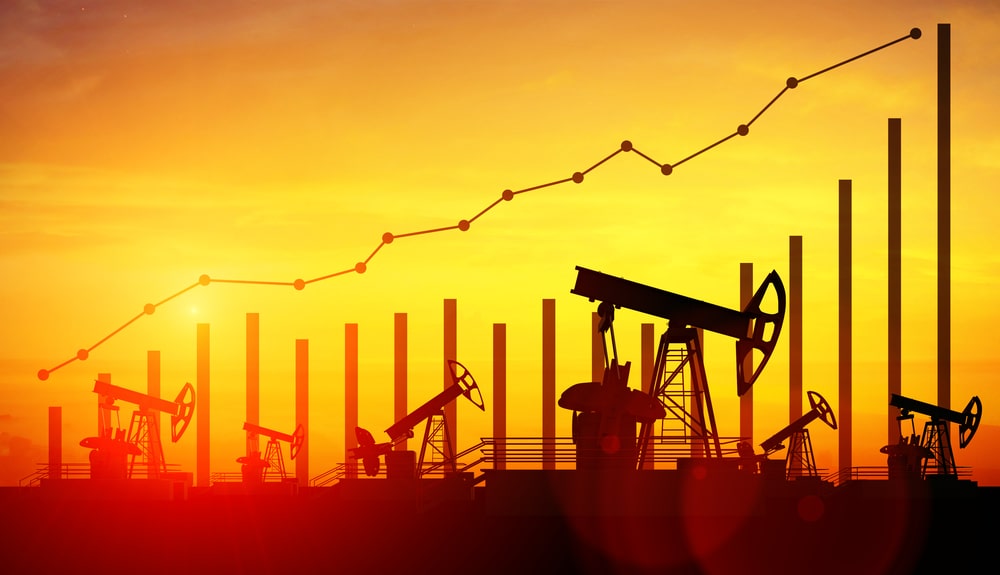 Even though we’ve had almost two years spent sitting on our hands, we clearly did not plan for post-Covid life well enough. With economies going at full speed in the hopes of bouncing back quickly from a long winter, figuratively, it seems that, literally, the longest -- and coldest -- winter is yet to come. That is because of recent news that two UK fertilizer plants announced that they are shutting down production indefinitely. This time, not because of finances or high taxes, but because of an unprecedented rise in European gas prices.

The closures offer Europe a considerable red flag at a very delicate time. Although the continent has been progressively using more and more renewable sources, a combination of hurricanes around the world (exacerbated by global warming issues) and stagnant wind farms are forcing nations to rely on gas, paradoxically. Despite the implications -- such as soaring food, transport, heating and heavy industry prices -- under normal circumstances, that would not have been that big of an issue, honestly. However, the bigger problem starts when we take into consideration the fact that the low inventories and looming winter demand is causing headaches from the United States to China.

With gas prices hitting record seasonal levels in Europe, its cornerstone role in the global economy, from power generation to heating and food production, is extremely clear. Since January, the benchmark Dutch TTF gas hub price is up more than 300%, exposing a spectrum of both supply and demand factors. And this comes when regional inventories are at the lowest in a decade, thanks to the pandemic, paired with an usually cold winter in 2020/21. Add a relatively poor “restocking” period this summer, the maintenance on gas infrastructure in Norway and a lack of offers from Russia’s Gazprom and we are set for even higher prices as winter approaches.

Furthermore, the relationship between the UK Government and the Kremlin has not been fairly smooth (to say the least) since the Salisbury poisoning, and the economic effects could be felt just now. Gazprom’s lack of spot offers via Ukraine and Poland has raised suspicious accusations that Russia might be holding back supplies of its own gas (given high demands coming from Asia, too), in an attempt to prove a point about how much Europe needs the politically controversial Nord Stream 2 pipeline, which is waiting for German approval.

The situation with Russia, however, is just an example of how complex the global strains on the global gas market is. Because it can be transported, liquefied natural gas (LNG) operates as the “global” market for natural gas. The fact that Europe is behind the LNG price surge is very unusual, according to Xi Nan, vice president of gas and power markets at Rystad Energy in Oslo, since it is usually the Asian market who drives the market. But that does not mean China is far behind. A push by the Chinese government away from coal, as well as the general economic resurgence of the country, is causing a rising local demand from both the US and Russia.

To make matters worse, wind power (responsible for 20% of Europe’s energy mix) is currently a concern. According to the CEO of Danish wind giant Orsted, “the wind is not blowing -- and it does not rain”. Here, the usual alternative would be to store energy generated by renewable sources in batteries, which would be used in dry times; however, because battery storage on a wide scale is expensive, Europe currently relies on highly interconnected systems of power, moving the energy around its territory to balance out supply. What happens, though, is that this is momentarily re-carbonizing the entire system -- and at an unexpected high cost. "When wind is down, solar is down, and gas is also quite tight, then coal has to be up, with a higher cost," said Xi. Because coal faces high carbon prices, as the highest polluting fuel, that pushes up the "baseline" energy cost, she points out.

Although natural issues are temporary (like the wind or the rain, for example), this story is offering valuable lessons for the future. As it has been frequent in our weekly articles, global warming is once again reminding us of its importance. With tighter rules to promote a healthy environment, disasters such as Hurricane Ida or the floods in Germany could be controlled. Furthermore, the geopolitical wrangling with Russia is also a long-term trend that will definitely impact volatility in the next few years. And although these are all underlying issues, the most pressing one is, in Chevron CEO Mike Wirth’s words: Is there sufficient reinvestment in the energy that runs the world today? Or are we turning so quickly to the energy that runs tomorrow that we created an issue in the short term?”

Food for thought. But then again, we will have a long winter to (hopefully) ponder about all that anyway. Let’s just hope that we have learned from all the global warming issues and make decisions thinking of the future and not only of immediate profits.