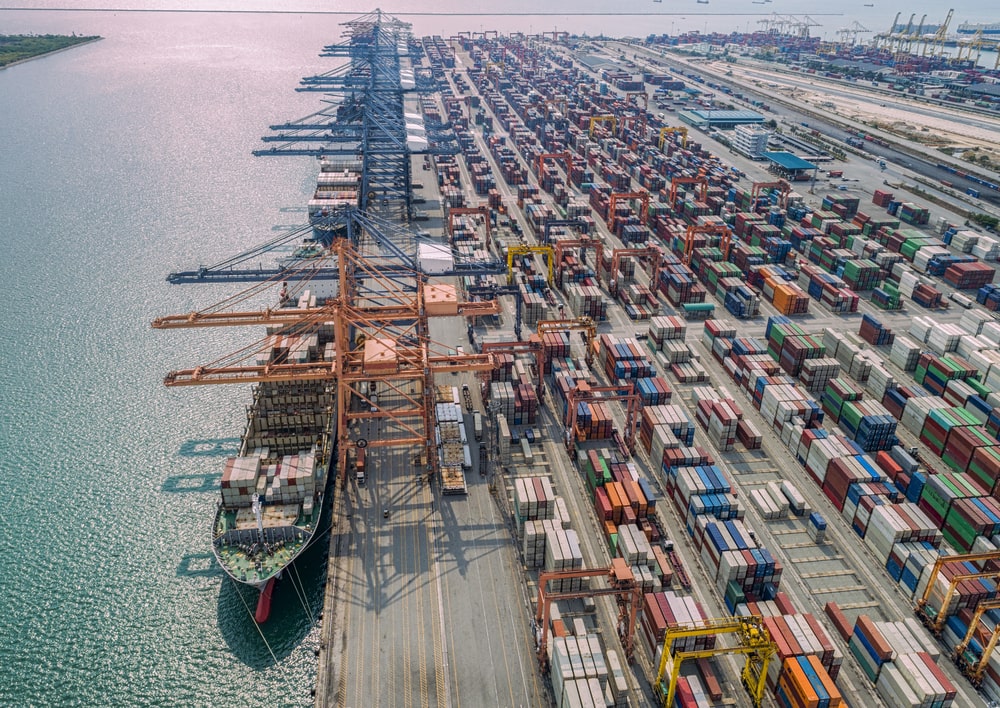 Growing issue of port congestion across the world unnerves shipowners, consumers and insurers

Port congestion, especially in the US and Europe, and service delays is expected to create headwinds for service schedules was the verdict of Maersk’s latest Asia / Pacific Market Update.

The update says that the unprecedented impact of the COVID-19 pandemic on container shipping and global supply chains from delays at Europe and US ports through to equipment / container shortage in Asia.

Global Container demand is projected at 6-8% in 2021 according to Maersk.

Nowhere is this congestion more felt than in California, where tens of thousands of containers are struck at LA and Long Beach port, with over 60 vessels lined up to dock, stretching the waiting time for unloading to over three weeks according to US media.

Consequently, this demand has pushed up freight rates, with Drewry Shipping’s World Container Index showing that the composite cost of shipping a 40-foot container on eight major East to West routes hit $10,374.64 (£7,618), in the week to September 16th, a 323% increase from one year ago.

In their update, Maersk identified three major supply chain and port congestions reasons behind the rise of the higher freight rates:

Nike has suffered severe supply chain disruptions at two of its factories in Indonesia and Vietnam, with the Vietnam disruption expected to cost the firm in over 10 weeks of lost production this year.

Furthermore, the time it takes for Nike to get its products from Asia to North America has doubled, from 40 to 80 days according to the BBC. Similarly, the company has cited “port and rail congestion and labour shortages” has pushed up transit times across  North America, Europe and the Middle East.

Costco was forced to charter three of its ocean liners to move products between Asia and North America for the coming year.

The BBC reported that the US retailing giant had reimposed limits on the purchasing of key items such as toilet rolls, bottled water and cleaning products. A move the company said was due to panic buying and also because of a shortage of trucks, drivers and shipping containers to transport goods to its stores.

While corporates and shipowners face disruption from the congestion, marine insurers will be not be immune, according to John Moss, Head of Marine and Trade at DWF Group, speaking to Insurance Business Magazine.

“Marine insurers will feel the pain with notifications across various insurance lines as vessels are delayed, cargo is undelivered, contaminated and lost, with consequential losses and business interruption losses claimed along the way”.

With the current port disruption expected to continue long into the winter and next year, the question is “who will be impacted by the disruption” but “who won’t be?”.