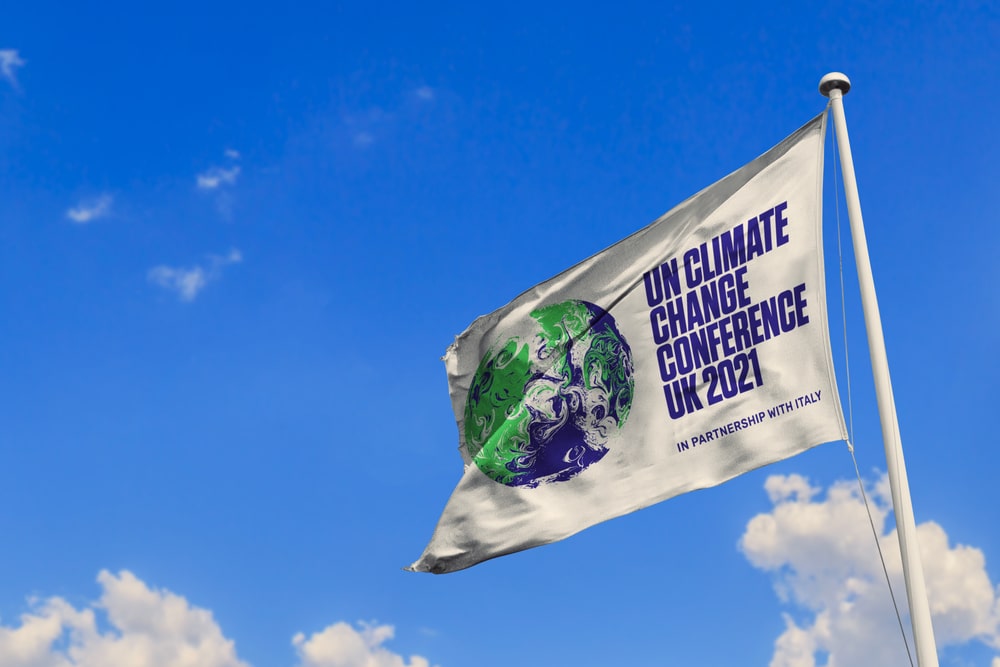 At this point, we all know that the world is far off track to meet globally-agreed targets to limit temperature rises. What may come as a surprise, however, is learning that not only are countries not stepping up to meet the climate crisis, but many are actively lobbying the United Nations to water down key reports associated with climate change.

More than 30,000 files, obtained by Greenpeace UK's investigative journalism unit (Unearthed), reveal that countries like Australia, China, Saudi Arabia and India are among the nations that have requested a scientific panel to remove key phrases from documents and even downplay the need to move away from fossil fuels. The report also affirms that wealthy nations are also questioning paying more to underdeveloped countries to adopt greener technologies.

Major beef producers, Brazil and Argentina are also said to have manipulated information regarding the need to reduce meat consumption in order to combat climate change. India and Eastern European countries, on the other hand, said the draft report should be more "optimistic" about nuclear power, while Australia is claiming that coal-fired power stations do not need to be closed as part of efforts to address the climate crisis.

Given all the recent articles we have published throughout the year, such as the ones about the floods in Germany, the hurricane in America and the shortage of gas around the globe, it was believed global leaders were under pressure to cut greenhouse gas emissions. However, if the deadline for countries to bring forward ambitious national climate plans as set in the Paris climate treaty, was the COP26 summit in Glasgow, which started on Monday, November 1st, the clock is ticking against Mother Earth.

As if the leaked documents were not enough, tens of thousands of responses issued by governments and businesses were also contained in the trove. According to Unearthed, those were mainly focused on watering down plans for the tough new environmental targets, which scientists vehemently affirm to be crucial. For example, the report says that Saudi Arabia's Minister of Petroleum and Mineral Resources "suggests" that a statement regarding the "focus of decarbonisation efforts in the energy systems sectors needs to be on rapidly shifting to zero-carbon sources and actively phasing out all fossil fuels" should be omitted.

Not surprisingly, the leak also mentions China. It says that, along with Australia, Saudi Arabia and the organisation of oil producing nations (OPEC), the Chinese government back carbon capture and storage (CCS) as a means of reducing their environmental impact. CCS involves trapping carbon at its emission source, such as a fossil-fuel power station, for instance, despite scientists constantly warning that its contribution towards reducing the impact on the planet is very small.

Chatham House's senior research fellow, Sian Bradley, told Unearthed that there had "never been any credible suggestion that CCS could deal with the bulk of fossil fuel-related emissions as they stand today".

Back to Glasgow, UK Prime Minister Boris Johnson opened the summit in quite strong fashion. According to him, it is now "one minute to midnight" in the race to prevent global heating from surpassing a critical threshold. "Humanity has long since run down the clock on climate change (...) and we need to act now", he completed. Although this is an encouraging sign, Chinese President Xi Jinping will not take part in person at COP26 and Russia's Vladimir Putin decided not to participate at all. Had both given more importance to the occasion, they would have represented, respectively, the first and fourth most polluting nations in the globe.

Nonetheless, as Swedish activist Greta Thunberg said on the streets of Glasgow, after not being formally invited to talk at the summit: "We can no longer let people in power decide what is politically possible. We can no longer let the people in power decide what hope is. Hope is not passive. Hope is not blah, blah, blah. Hope is telling the truth. Hope is taking action. And hope always comes from the people."