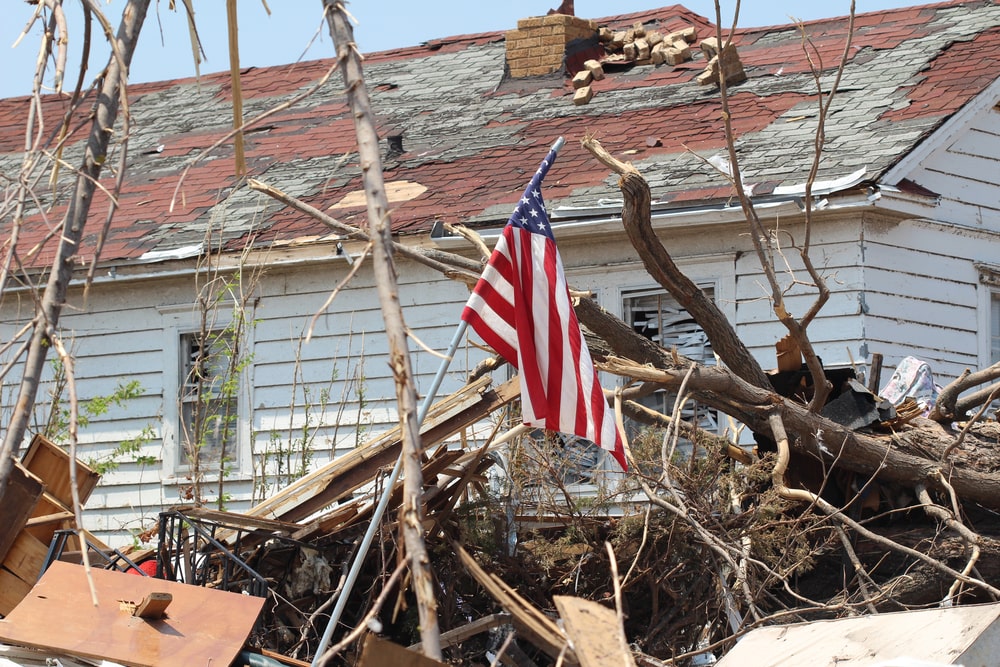 30 tornadoes reported across six US states are expected to add further losses in what is shaping up to be a costly year for insured cat losses. Many experts predict that 2021 will be the first year since 2017 that cat losses exceed $100 billion. 2021 has seen significant cat losses including Winter Storm Uri that hit Texas in February resulting in $15 billion loss, floods in Germany and Hurricane Ida with a loss of $30 billion.

The tornadoes that hit the US include the Quad-State Tornado that ripped through Arkansas, Missouri, Tennessee and Kentucky, carving a 250-mile path of destruction, making it the longest tracked US tornado on record.

Many experts are scratching their heads at the occurrence of a tornado in December, rather than May and June, where warmer weather creates moist air for a storm to develop.

“One word: remarkable; unbelievable would be another. It was really a late spring-type of setup in the middle of December” added Professor Victor Gensini, Northern Illinois Extreme Weather Expert speaking to Sky News.

Traditionally, Tornadoes in the US occur in the “so-called” Tornado Alley, the great plains of central United States that includes Texas, Louisana, Oklahoma, Kansas.

In this alley, warm moist air from the Gulf of Mexico meets cold air from Canada along with dry air from the Rockies. This creates the conditions for tornadoes in spring and summer in May and June, during early afternoon and early evening, but very rarely overnight according to analysis by Sky News.

The question on the minds of experts is did Climate Change play a role in the Tornado?

The answer is mixed. Temperatures across the US east coast were reported to be 10c to 20c above the seasonal average in the days before the tornadoes struck. Likewise, temperature records were broken on the 11th December for many US states close to the coast.

Higher than average temperature in the Midwest and the South in December are what experts believe created the warm, moist air that provided the perfect conditions for thunderstorms.

Meanwhile, some experts were not convinced of the link between the tornado and climate change, one being Illan Kelman, Professor of Disasters and Health at University College London who speaking to Sky News added, “Even as human-caused climate change influences tornadoes more, it is tenuous to link climate change to tornado disasters”

The expected losses from the US tornadoes will add more pressures on an already protracted renewal season, with 1.1 renewals running late in London and Europe due to XOL programs having to be re-priced due to reinsurers being steadfast on pricing.

While 2021 is nearly over and many may be tempted to write off the Tornados as a freak event, many experts are not so sure, with many believing that such extreme storms will become more common, in the aggregate..

Prof Gensini is one of them adding that such storms are “becoming more common, because we have a lot warmer air [that] masses in the cool seas that can support these types of severe weather outbreaks”.