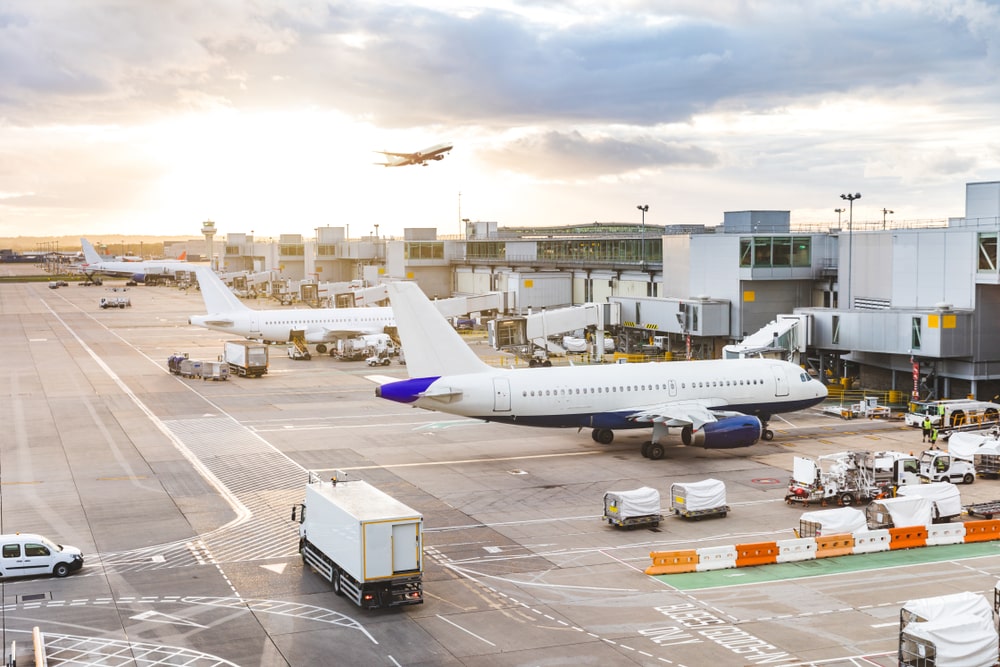 10 of the biggest US airlines have warned that the impending 5G mobile upgrade could create havoc with planes’ navigational systems, forcing many aircraft to ground and creating major disruptions for airlines and passengers alike.

Leading US airlines including Delta, United Airlines and American Airlines all signed a letter sent to the FAA and the White House calling for an immediate intervention to avoid what they believe to be “avoidable economic calamity”, adding that the upgrade would present “significant operational disruption to air passengers, shippers, supply chain and delivery of needed medical supplies”.

Airlines are concerned that newly installed 5G C-band mobile masts near airports will interfere with the altimeter, a device which informs the pilot of an aircraft just how far from the ground they are.

This is vital for use in low visibility conditions such as fog. They believe that stationing a mast within two miles of an airport could interfere with the altimeter of a plane that is trying to land.

In this scenario, airlines would be forced to ground planes, disrupting potential thousands of flights per day.

The airlines concerns were also echoed by Boeing and Airbus who joined forces for a rare joint statement on the issue.

Verizon and AT&T are currently on schedule to roll out 5G mobile phone services on the 19th January.

The FAA in response had said that they have cleared an estimated 45% of all US commercial fleet to perform low visibility landings at many US airports where 5G C-Band masts will be deployed.

Furthermore, the regulator is closely working with phone companies and airports to create “buffer zones” at around 50 US airports including JFK in New York and Los Angeles International.

However, many critics such as Meredith Attwell Baker, Chief Executive of CTIA, a US wireless industry group, were unsympathetic to the concerns of airlines, writing in a blog post in November 2021 (via the BBC):

"A delay will cause real harm. Pushing back deployment one year would subtract $50bn in economic growth, just as our nation recovers and rebuilds from the pandemic”.