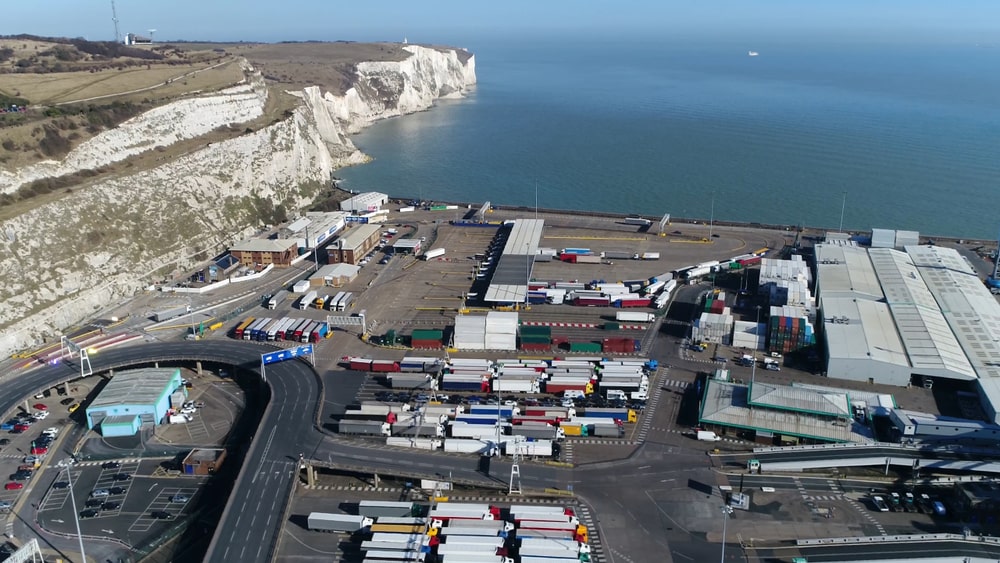 UK Major Ports Group, which represents over 40 UK ports, criticised the Government over the lack of a clear plan and an estimate of charges for customs and food safety checks that will be imposed at the new government-funded border posts.

The UK Government is set to introduce charges for processing imports at numerous border control posts, including a new major facility at Sevington in Kent that will process goods entering from Dover and Folkstone.

However, the introduction of new government checkpoints has worried many port operators, as they fear that such checkpoints will undercut the rates of other ports across the UK, giving Dover and Folkstone an unfair advantage.

“We need to know what the government is going to charge because it may be less than port operators are currently charging which could then disrupt trade flows”, said Tim Morris, CEO of UK Major Ports speaking to The Independent.

“The industry still doesn’t know what percentages of goods are going to be checked. It’s a concern for everywhere that handles EU trade. These are very price sensitive routes”.

Furthermore, Mark Simmonds, director of policy and external affairs at British Ports Association warned that the worst disruption could come in July when the physical checks on goods and plants is introduced.

“The checks being introduced in July are more intrusive and more time consuming than customs checks, which are mostly about documentation”, said Mr Simmonds speaking to The Independent.

The port of Dover has experienced large and significant delays in recent weeks, with lorries being backed up for miles as they attempt to leave the UK and access European markets.

Analysts believe that such delays are due to the implementation of the Goods Vehicle Movement System (GVMS) that all vehicles now must use when leaving Dover and Folkstone. This is the new IT system for use in dealing with customs, transit and security declarations that was created post-Brexit.

In the past, goods could be exported and then the subsequent paperwork completed within 90 days. Now, additional checks are required before the lorry can board the ferry to leave the UK, increasing the wait time that previously did not exist.