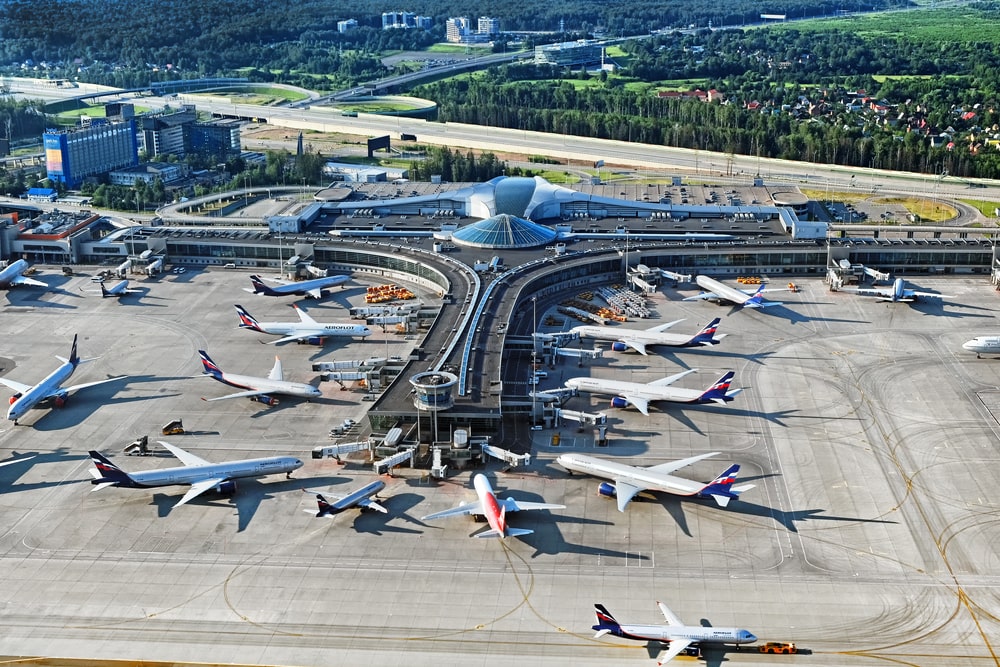 543 Boeing & Airbus aircraft that will be seized by the Russian Government under new legislation carries a market value of $13 billion.

543 Boeing & Airbus aircraft that will be seized by the Russian Government under new legislation carries a market value of $13 billion, according to analysis by Russell Group, a data and analytics company.

The move - justified by the Russian Government as securing collateral for a depleted Russian aviation sector that has been crippled by global sanctions - is unprecedented, and will deepen the conflict between Russia, Ukraine and its relationship with the West.

Russia’s aviation sector has been crippled by the conflict with the country’s largest flight operator, Aeroflot blocked from European and North American airspace. Russian companies in the aviation or space industry have been blocked from accessing British-based insurance or reinsurance services directly or indirectly.

Suki Basi, Russell Group MD commented on the release of the figures:

“The nightmare scenario that has kept many of our clients awake at night has now finally happened and it will leave a significant mark on the aviation war market on a par with 9/11.

“We are stepping up our efforts here at Russell to help our clients through this difficult moment, as it is absolutely crucial for good accurate data that can help an aviation underwriter understand and know their exposures better.”

This data is taken from Russell’s ALPS Aviation database, uses FR24 transponder ping data to locate aircraft and only includes aircraft that were part of a cluster of aircraft with an estimated value of $1bn or more.

A cluster is any group of 1 or more aircraft with a distance between them no more than 1km.

Therefore, smaller groups of aircraft valued below that figured or at smaller airports may be missed out from this figure.