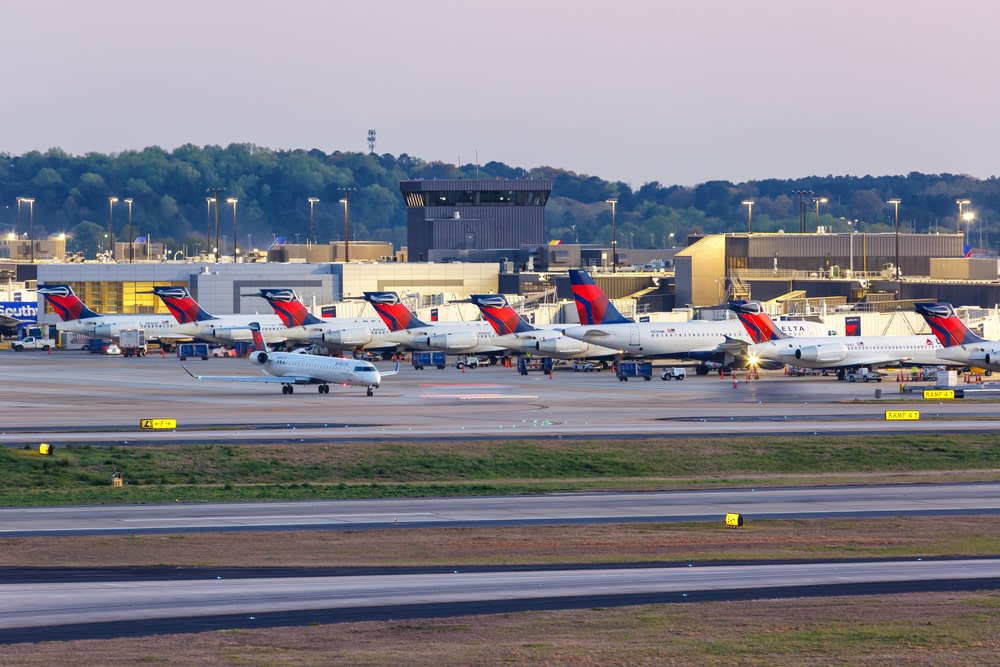 A shortage of skilled pilots has forced many leading US Airlines to increase salary levels and, in some cases, offer bus services to passengers between regional airports in the USA as the COVID-19 pandemic continues to impact the industry.

American Airlines and United Airlines are some of the US carriers that have opted to sign agreements with companies such as Landline Co, a Colorado-based startup company to ferry passengers and luggage between airports where they do not offer flights.

From June 2022, American Airlines is offering several bus routes out of Philadelphia, shuttling passengers from Philadelphia airport to airports including Allentown, Pennsylvania and Atlantic City, New Jersey. Both Airports are 72 miles and 56 miles respectively from Philadelphia.

Pilot, O Where Art Thou Pilot?

The US produces 5,000 to 7,000 pilots annually, with an average of about 14,500 needed each year from now until 2030 to ensure that airlines maintain current levels of demand according to Scott Kirkby, United Airlines CEO.

“The pilot shortage for the industry is real and most airlines are simply not going to be able to realise their capacity plans because there simply aren’t enough pilots at least not for the next-five plus years”, Mr Kirkby added in a Conference Call via The Independent.

Some US airlines such as Breeze Airways and SkyWest are actively recruiting foreign pilots from Australia in order to plug the pilot shortage according to US media.

Factors behind the shortage are largely down to many pilots being furloughed or retiring during the grounding of air travel during the pandemic. Thousands of pilots accepted buyouts or retired early when it was clear that Federal aid provided to the industry in the pandemic did not cover airlines’ labour costs, particularly for airlines with pilots earning a six-figure salary according to Bloomberg.

Elevated fuel prices, driven in part by the Ukraine conflict, has forced many airlines to sharply cut their flight schedules in order to keep costs in check.

Therefore, it was no surprise when many leading US carriers revised their flying figures for this quarter. United expecting flying to be down 19% in this quarter, with Delta projecting a 16% decline and American Airlines an 8% fall.

“We have not seen this level of service loss now since 9-11, when that crisis changed the fly-drive equation”, remarked Faye Malarkey Black, CEO of Regional Airline Associations speaking to Bloomberg.

Regional airlines play a critical role in moving passengers from smaller regional markets to hub airports where they board larger flights operated by the leading US carriers. Bloomberg reported that many airlines have capacity-purchase agreements binding them to one or more of the primary US airlines such as American or Delta, who in turn control the scheduling, pricing and ticketing on those flights.

“We don’t have the regional aircraft flying the summer right now [that] we would like”, American Airlines CEO, Robert Isom said speaking to CNBC Thursday.

Yet, this shortage of pilots will inevitably force up labour costs for airlines, as airlines raise salaries in order to attract new pilots.

This will disproportionately hit budget airlines, as higher labour costs will undermine their business models which rely on offering cheaper flights.

Ultimately, in the first summer since the pandemic, where many US passengers will be wanting to travel for business or leisure, they could face higher airline prices or even in the worst-case scenario no flights altogether.