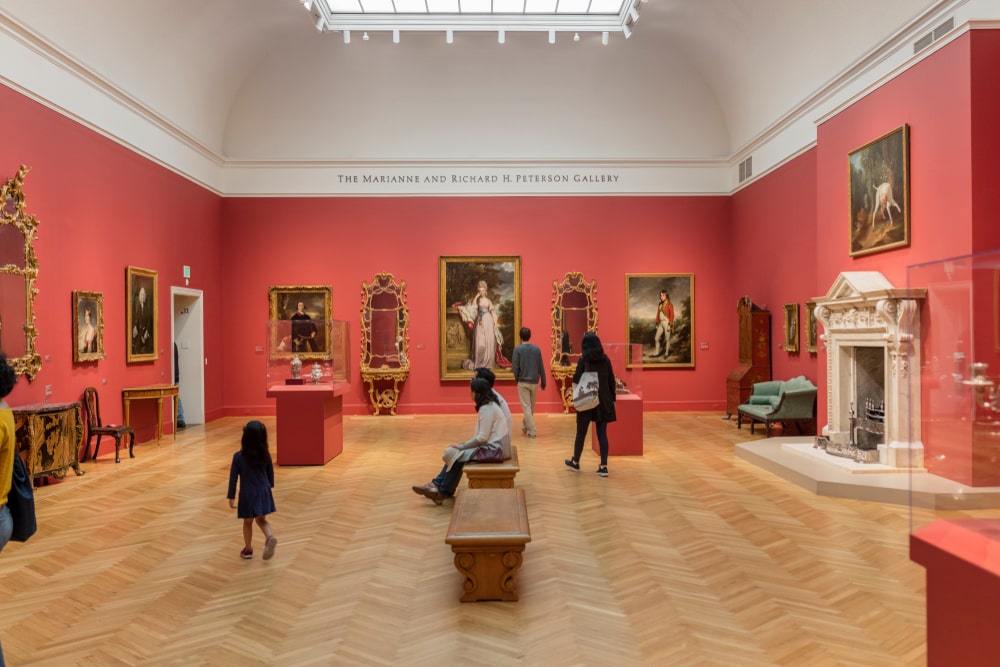 Art Collectors in California, Florida and Connecticut are experiencing difficulties in obtaining and renewing their insurance because of climate change.

Art collectors in the United States in States from California to Florida and Connecticut, which have experienced weather-related disasters in the last few years have seen their premiums become more expensive, and their insurance becoming difficult to renew, due to climate change.

California, which is experiencing a bout of wildfires and is earthquake prone, has seen the annual cost of homeowner policies rise as much as 40%, with premiums for fine art insurance increasing by 5% to 12% according to Amee Yunn, Assistant Vice President at Berkeley Asset Protection.

Wildfires are a particular concern, as unlike earthquakes or hurricanes, there is no prior warning, and they could be in areas with little means of escape. This has added to a rise in premiums for certain dealers.

“We are seeing far more billion-dollar claims now than just 10 years ago”, Yunn said speaking to The Arts Newspaper.

The pandemic is a large factor, with many wealthy individuals fleeing California and heading to Florida, which is a large concern for the insurance industry due to the recent hurricanes and floods in the state.

However, the largest culprit has been Climate Change, with much of the valuable collections of fine art concentrated in Florida, California, Connecticut, New Jersey and New York -zones prone to catastrophic events.

The increasing prevalence of the term: “Managing Risk” has become a catchphrase for fine art insurers.

Many insurance companies are actively tracking the impacts of Climate Change to understand how their portfolio is exposed to Climate Change . “We have a corporate catastrophe team which tracks the company’s total catastrophic exposure”, Mrs Yunn says.

Furthermore, with many companies actively not writing new business or renewing policies in catastrophic loss prone states in the USA, this has created a new landscape in Fine Art insurance, with new restrictions on transit coverage introduced, the single largest area for claims of damage.

Yet, the largest change has no doubt been the introduction of deductibles, with insurers now requiring them for collectors living in states or regions where natural disasters driven by climate change have become a reality.

“Companies impose deductibles based on the amount of loss”, said Steven Pincus, senior managing director at Risk Strategies speaking to The Arts Newspaper. Typical deductibles for wildfire and earthquake amount# to 5% or 10% of the total collection value.

“That may not sound like a lot but if you have a $50 million collection, the deductible could be $5 million”, Mr Pincus added.