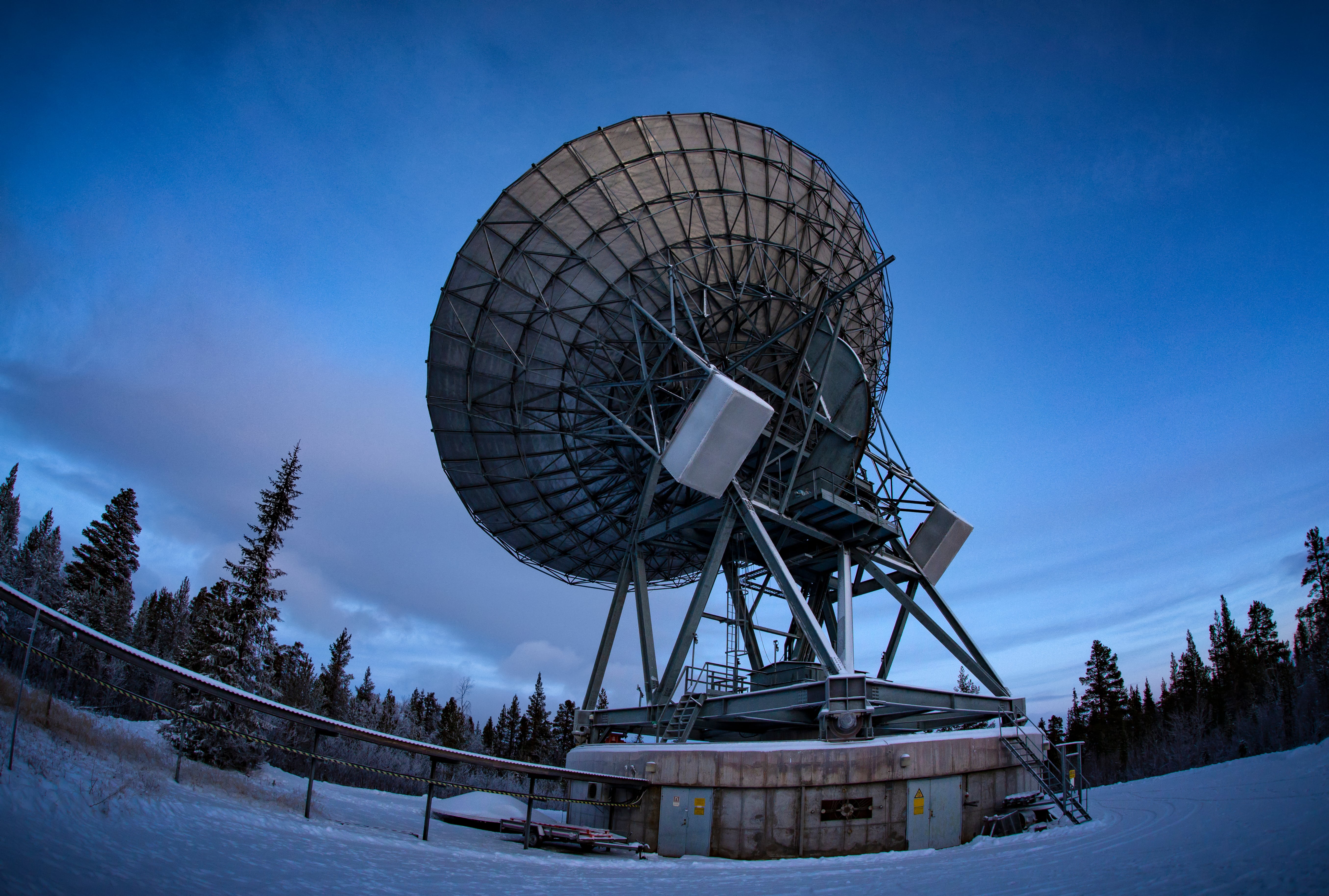 In a series of tweets on Wednesday 18th May, the agency said that the ESA’s Sentinel-IA had to perform a set of emergency manoeuvres on Monday to avoid a “high-risk collision”.

“On Monday, for the first time, we performed a set of manoeuvres to avoid a high-risk collision with #SpaceDebris created in the ‘#Cosmos1408 anti-satellite test last year”, ESA Operations said.

The agency further added that this manoeuvre was particularly “tricky to avoid”, because they had less than 24 hours warning.

Despite orbiting more than 200km below Sentinel-1A, the emerging debris released during its explosion pushed fragments of it all the way up, thereby entering the satellite’s orbit. This forced the Sentinel-1A to alter its orbit “by 140m in order to prevent collision with a debris fragment.

The ESA’s Sentinel-1 mission is a two-satellite constellation, providing all-weather, day and night supply of imagery of the Earth’s surface.

In 2021, Russia had fired a direct-ascent anti-satellite (DA-ASAT) missile that collided with its defunct satellite, generating hundreds of thousands of pieces of space debris, or space junk. The test drew international condemnation and posed a risk to the International Space Station, along with other satellites in orbit.

The space industry is set to reach $1 trillion in annual revenue by 2040 according to a new report by Citigroup.

The rise in valuation, the report argues is due to the 95% reduction in launch costs, thereby unlocking more opportunities for technological expansion and innovation, benefitting industries from satellite broadband to manufacturing, the bank stated.

The report further commented on the sector’s growth remarking that:

“Revenue from manufacturing, launch services and ground equipment will make up the majority of the revenue growth in the satellite sector.

However, the fastest growth rate is expected to come from new space applications and industries, with revenue forecast to rise from zero to $101 billion over the period.”

The global space economy was valued at $424 billion in 2020, according to research from Space Foundation.

Despite its rather optimistic outlook, the report cautioned that there is still a large element of concern around areas such as space tourism, along with risks such as space debris and junk, which increases the possibility of collisions.

The report drew an interesting comparison with the growth of the smartphone, reporting that the industry is still young and in a similar position to the smartphone 20 years ago, a market which grew exponentially once broadband replaced dial-up internet connections.