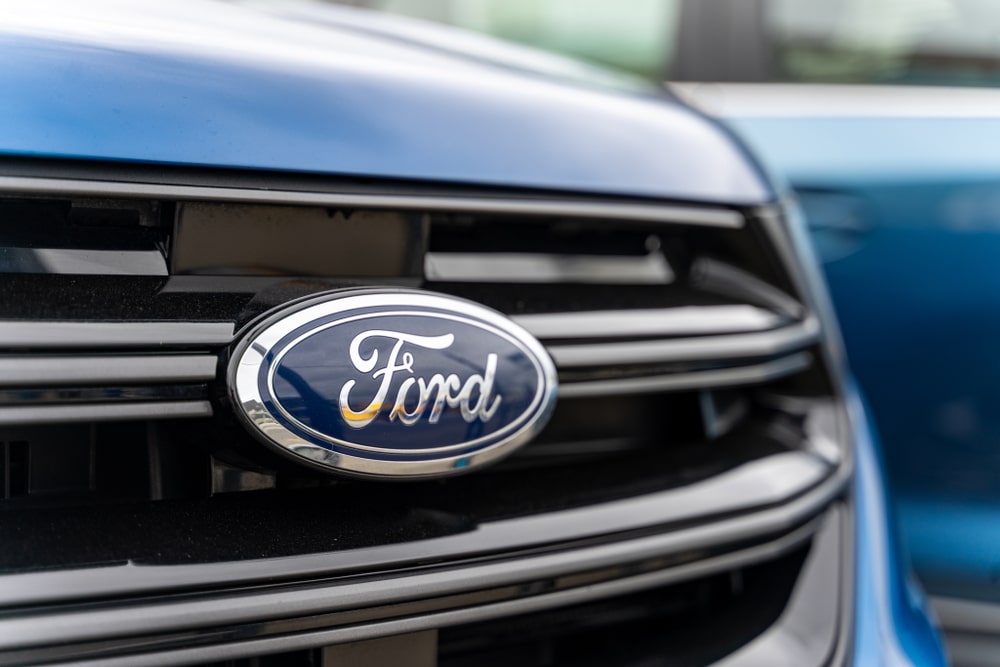 Ford is recalling nearly 3 million vehicles to fix a transmission problem that can increase the risk of rollaway crashes.

According to the NBC Los Angeles, Ford is recalling nearly 3 million vehicles to fix a transmission problem that can increase the risk of rollaway crashes.

The news report takes its information from the US National Highway Traffic Safety Administration, which says in documents posted on its website that a bushing that attaches the shifter cable to the transmission can degrade or detach. That can stop the vehicles from shifting into the intended gear. A vehicle thought to have been shifted into park may actually be in a different gear, allowing it to roll away.

As NBC reports: “Ford says in documents that it knows of four injury reports due to the problem, and another six property damage claims. The company has 1,630 warranty reports and 233 complaints about the problem. Dealers will replace the bushing and add a protective cap. Owners will be notified by letter starting June 27.”

Ford’s news comes in the wake of a similar Mercedes-Benz R-Class cars recall, according to Benz Insider. Mercedes-Benz has issued product recalls, especially when the safety of its valued customers is at risk.

Insider says: “Before you go into panic mode and start blasting the ear of your dealership’s service representative, only older Mercedes units are affected by the product recall. So, if you just bought your Benz past 2015, just continue with your usual routine with your vehicle.”

According to Sedgwick brand protection's latest U.S. product recall index report, more than 900 million units have already been recalled during the first quarter of 2022. Not only does this mark the highest number of units recalled in a single quarter in the past 10 years, but it also eclipses average 'annual' figures recorded across this timeframe too.

U.S. regulators have started off 2022 with increased enforcement activity and stricter scrutiny over the automotive, consumer product, food and beverage, pharmaceutical and medical device industries.

The number of consumer product recalls jumped 63.8% in the first quarter of 2022, reaching their highest level in over five years. The number of units recalls increased 161.0%.