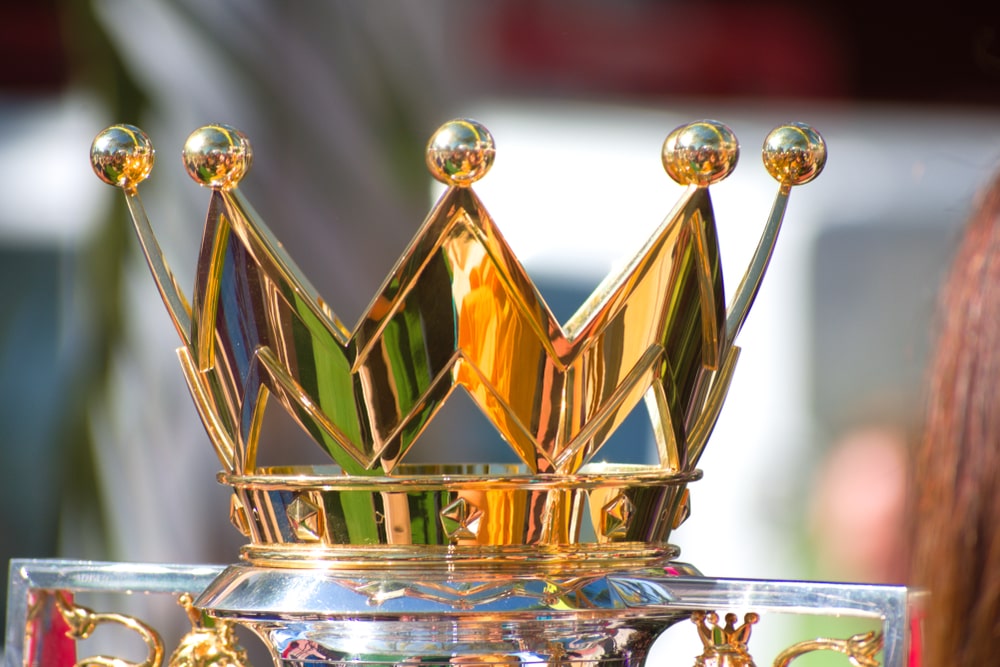 Eight Premier League teams are suing some insurers, alleging that BI interruption policies were triggered multiple times not once during the pandemic.

Eight Premier League teams are suing some of the world's top insurers, alleging that the pandemic, government-ordered closures and restrictions triggered Business Interruption (BI) multiple times, as opposed to only once. Arsenal, Aston Villa, Brighton, Crystal Palace, Leicester, Liverpool, Tottenham and West Ham argue that the various responses of football associations, regulators and the government to Covid-19 triggered a series of separate losses of up £2.5 million in limit with an uncapped aggregate, and therefore demand more money as they still pick themselves up from the lockdown periods.

The case (and arguments) resemble a lot those of Stonegate, Britain's largest pub group, who, early this month, has put a claim worth around £1.1 billion against insurers MS Amlin, Liberty Mutual and Zurich. The present claimants, which also include the women's teams of Arsenal, Liverpool and Tottenham, say they intend to rely on the January 2021 Supreme Court judgement in the Financial Conduct Authority (FCA) BI test case, which largely favoured the policyholders. To make their case stronger, they argue that the limits of liability available to meet the football clubs' losses turns on four issues of principle: aggregation, causation of post-policy period losses, increased operating costs and the impact of government support.

The football giants also fight for an indemnity under three separate clauses: a notifiable disease, an enforced closure and a hindrance of use clauses. The limit just for the first two clauses is believed to be around £2.5 million (for any one single BI loss, plus any applicable sub-limits). They also provide cover against "any additional diseases notifiable under the Health Protection Regulations (2010)" and against the "enforced closure of an insured location by any governmental authority or agency or a competent local authority for health reasons or concerns". And, finally, the limit for the last one, depending on the claimant, ranges from half a million to £1 million (in addition to any applicable sub-limits).

According to the claimants, since their individual policies provide a limit of indemnity of up to £2.5 million for each "single BI loss", they are entitled to a pay-out for each of the 20 "multiple single BI losses" they suffered during the pandemic. Those include, for instance, the decision to suspend the Premier League in the middle of the season and, once the suspension was lifted, the requirement to play without fans in the stands, which cost clubs millions of pounds (and almost caused many from lower divisions to declare bankruptcy). The insurers, however, strongly deny those arguments. According to them, all losses claimed arose from a single occurrence, in this case, the pandemic.

As per The Insurer, the claimants have not disclosed a full amount for their losses yet. Instead, say they are seeking a court judgment on the liability of insurers to pay out on the claims:

“The claimants anticipate that the parties would seek in the first instance to resolve issues of the proof of losses and quantification by agreement. Accordingly, the claimants do not set out detailed particulars in relation to quantum at this stage but reserve their position to provide further particulars in due course,” the claimants said in the particulars.

And this is not the first-time football in the UK has filed a lawsuit against insurers. Fifth-division Altrincham Association FC, arguing that the government's restrictions "did not fall within the scope of its insurance agreement", is currently in dispute with giant AXA.