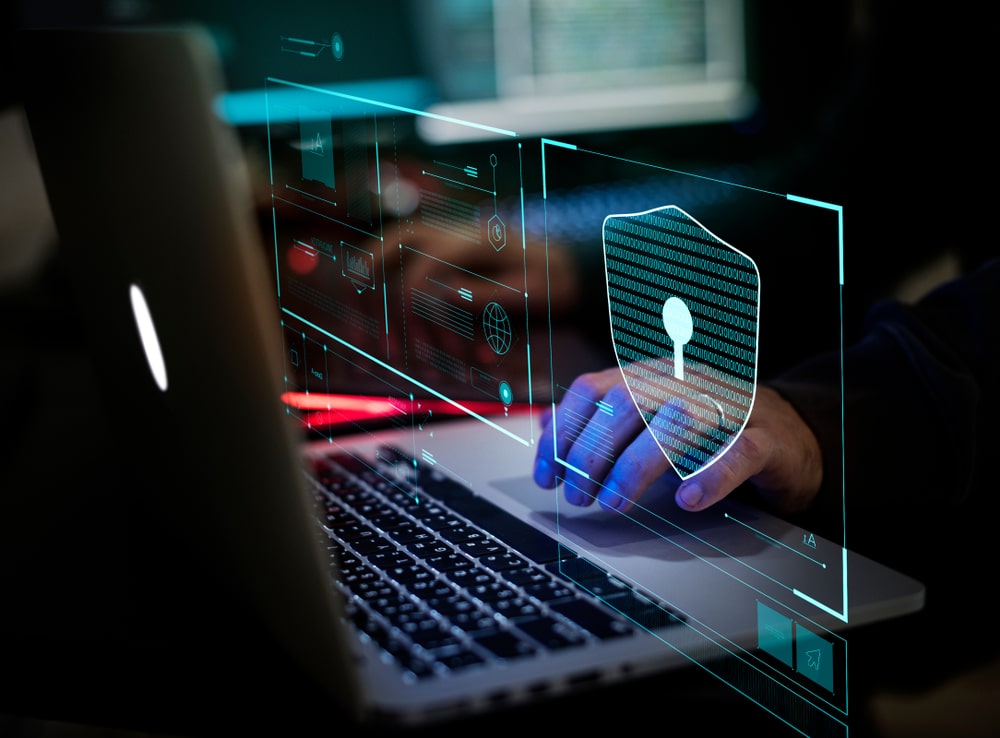 The attack which occurred on the 19th March shut down production in many of Hydro’s European and North American plants.

The company has refused to pay its hackers and instead will restore their systems using back-up data. In a statement, Hydro announced this course of action and that they have a robust cyber insurance scheme with AIG as the lead insurer. The financial impact of that lost first week was estimated at between 300 million and 350 million Norwegian crowns ($35 million to $41 million). In response to this incident, Hydro’s shares fell by 1.9%.

Ransomware, a malicious software that blocks computer access until a ransom is paid is the latest attack on the commodity sector. Nyrstar NV, Aramco, Rosnet PJSC, AP Moller-Maersk A/S and Archer-Daniels-Midland Company are just some of the high-profile companies to be hit by the Ransomware attacks according to Bloomberg.

While Hydro did not announce which specific plants had been affected, multiple reports indicate that some plants where metal is produced for use in areas such as construction, cars and other manufactured goods were temporarily stopped.

Many believe that, as the Financial Times pointed out, the culprit could be, LockerGoga, which was used earlier this year in an attack against the French company, Altran Technologies.

As the investigation continues, what is for certain is that the issue of cybersecurity will continue to be a number one priority in the boardroom for many organisations.