Managing emerging exposures in the new era of liability 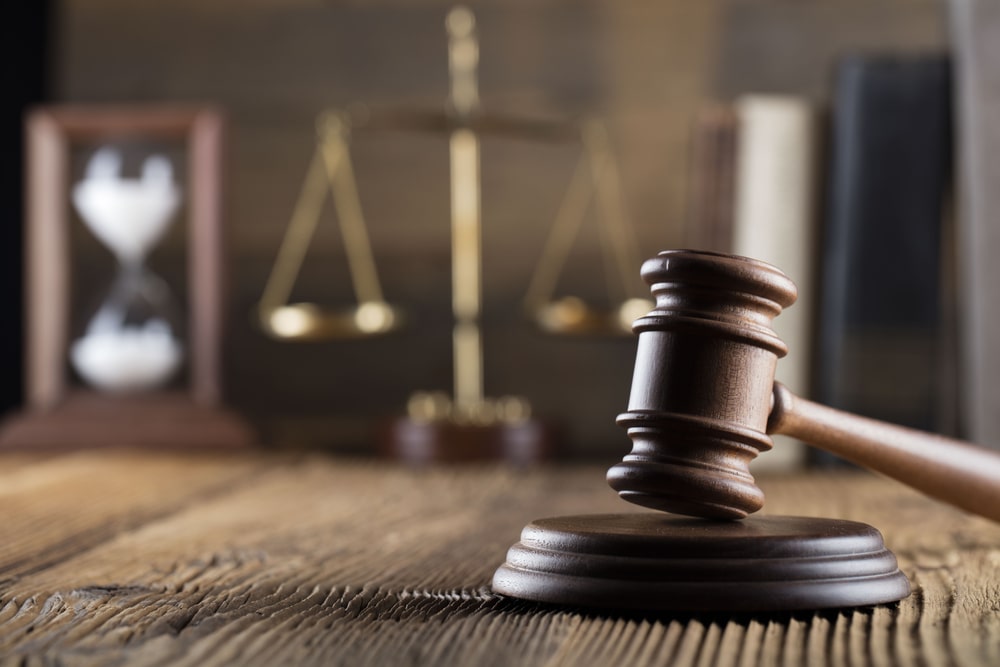 Casualty underwriters are facing a significant challenge from the emergence of new risks that cut across traditional speciality classes.

Events in today's world from the last year's Johnson & Johnson talc powder claims to the more recent Boeing 737 MAX 8 groundings are demonstrating that we are moving into what Russell Group are calling: the "new era of liability" in today’s interconnected world.

Yet, what are driving these events, which are resulting in large losses for underwriters, is what Russell Group call the “new era of liability”.

In this “era of liability”, the current risk mitigation strategies employed by (re)insurers is not equipped to deal with these so-called “market-turning events” (MTE).

This new environment poses new risks. Uber offered up a test case a few years ago of the new era of liability that highlights insurance grey areas. Uber, for example, offers drivers insurance, but some uncertainty surrounds drivers’ “contractor” status, and when this coverage is in effect.

Many of you reading this may recall the asbestos crisis along with 1987 Piper Alpha explosion: two events which nearly brought down Lloyd’s of London in the early 90s.

I had the privilege of being part of the team that helped the newly formed reinsurance giant Equitas to model its exposures. Yet, if the market is not careful it will end up repeating the same mistakes.

Since then, there has been a flurry of regulatory reports focusing on casualty underwriters and senior management which state that they are not doing enough to address the complexity and dangers embedded within the class. This is an issue beyond Lloyd’s, which has issued warnings from its Performance Director John Hancock, and addresses a more market wide level of risk. These concerns have been magnified by new risks that cut across traditional specialty classes.

More recent events have reinforced these concerns. For example, insurers on the product liability slip for Boeing reportedly face a $500mn payout in response to claims stemming from the grounding of its 737 Max 8 aircrafts. Boeing’s product liability policy is understood to have a sub-limit of $500mn per grounding. These sub-limits apparently reimburse airlines if their aircraft have their use restricted following an accident, which is what happened to Boeing in the wake of the Ethiopian Airlines crash earlier this year.

The U.S. aviation regulator reports that there are approximately 350 Boeing 737 Max 8 aircraft worldwide amongst 54 different operators and the upshot is basically that the aviation insurance market faces a $1bn cash call, for the grounding, Ethiopian and lion air losses, in the second half of this year.

Aviation supply chains are also coming under strain. I was interested to learn recently of a surprising agreement announced at the 2019 Paris air show when Boeing signed a deal with British Airways. Under the agreement, Boeing will manage and maintain a global exchange inventory of parts for both the Airbus A320 and A380neo single-aisle aircraft.

At Boeing, this move is part of a company-wide strategy to increase sales beyond aircraft, with CEO Dennis Muilenburg seeking to grow the services division to over $50 billion in revenue in the next decade. In 2018, the services revenue stood at $17 billion. Meanwhile, Airbus has set a target of tripling its service revenue to $10 billion a year by 2025.

This move comes at a time when both Airbus and Boeing are investing more in their aerospace supply chains. Both are investing heavily in analytics, services and maintenance.

This drive was initially influenced by a desire to maintain a competitive cost but also to gain a more in-depth knowledge of their supply chains, especially after 2018’s summer of supply chain setbacks. What will be interesting over the coming months or so, is how this approach will affect their understanding of their exposures from a supply chain perspective.

The connected cyber risk is a mounting concern and one that is being fuelled by today’s increased geo-political tensions that some reports attribute to state sponsored cyber hacks. The risk affects everyone in the insurance value chain – major corporates, their insurers and their reinsurers. We are witnessing the growth of systemic or network risk, which has been created because of vulnerabilities in the underlying connectivity between businesses.

There is disconnect, which needs to be addressed and which means there is a role to play connecting insurers with their clients. It is also evident that the re/insurance market needs to change to address disconnect between insurers and reinsurers and even disconnects within single insurance entities that have a global footprint.

Yet, this growing disconnect can only be addressed through an understanding that the companies of which they are (re)insuring are becoming interconnected.

Relationships that can be scored and provide the bedrock for a more robust reserve estimate, of which can not only benefit (re)insurers but corporates too.