Volume II: The Return of Tariffs 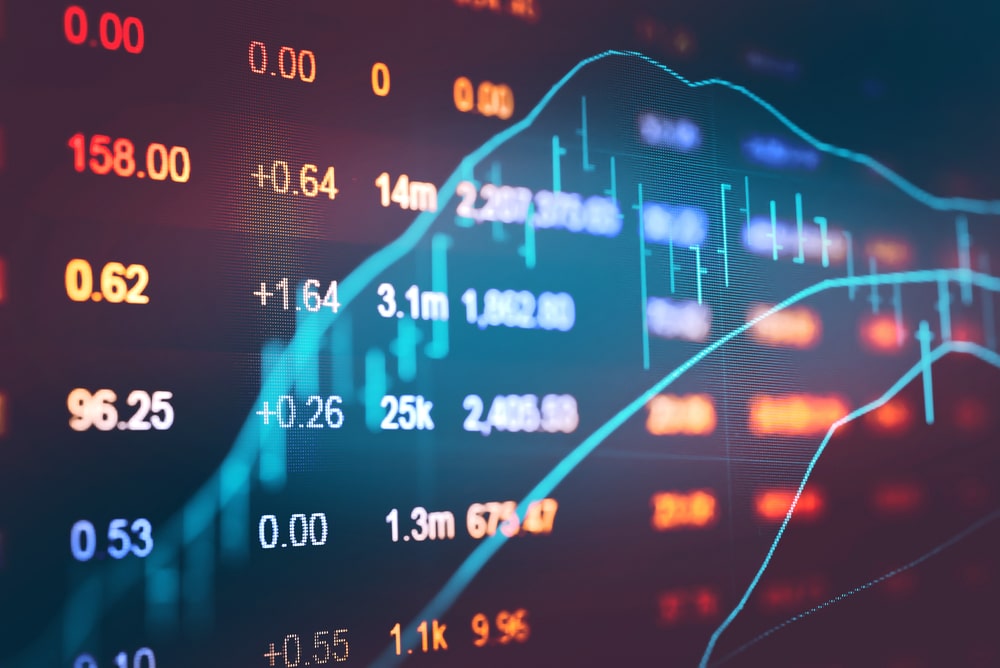 Tariffs are making a comeback, however, and are now employed, among other cases, in the present trade war with China. The 2019 US-China tariffs were imposed by executive order (not by an act of Congress) during the presidency of Donald Trump as part of his economic policy.

In January 2018, Trump imposed tariffs on solar panels and washing machines of 30 to 50 per cent. He soon imposed tariffs on steel (25%) and aluminium (10%) from most countries. On June 1, 2018, this was extended on the European Union, Canada, and Mexico. The only countries that remain exempted from the steel and aluminium tariffs are Australia and Argentina. Separately, on May 10, the Trump administration set a tariff of 25% on 818 categories of goods imported from China worth $50 billion. China has, of course, hit back with tariffs of its own against the U.S.

According to Bloomberg, China’s retaliatory tariffs will be imposed at the following levels:

• 5% tariffs to continue on 595 items. Auto parts, which were initially on the list but have been exempted since December, are still excluded.

In response, U.S. President Donald Trump has banned Huawei from doing business with US companies. China’s tech champion has lost access to Google’s Android and Intel’s chips, and it’s even seen other international partners like ARM and Panasonic bowing to American influence and discontinuing trade.

Chinese retaliation is risky, however, because China’s economy relies on ever-increasing trade with the world, as evidenced by the massive Belt and Road Initiative to develop land and sea routes for faster transport of goods.

There are also more sophisticated kinds of financial warfare. China holds a trillion dollars of US debt, which it could dump on global markets and thus trigger an interest rate spike for the US economy. This act would be risky for China as a slowdown in the US economy would lead to even less appetite for Chinese exports. The US dollar might also go down in value and make Chinese goods less appealing, and whatever US treasuries China is left with would also be worthless. This illustrates the interdependencies between Chinese production and American consumption, which have together formed the backbone of the global economy over the past two decades.