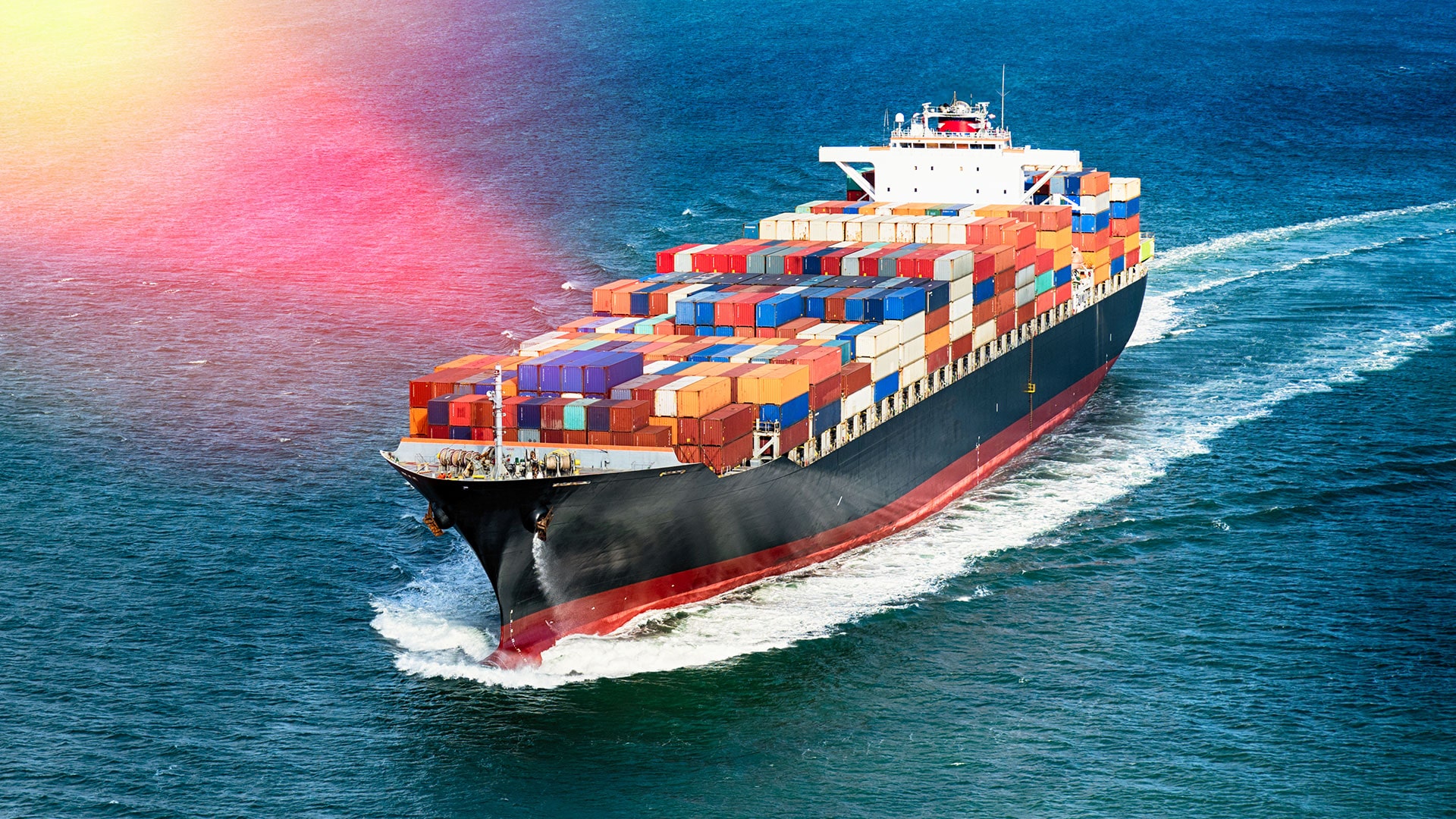 It seems that we are living through a time that will be thoroughly investigated by future historians. Time will tell what the impact will be on future generations but the question we need to ask today is: can we assess and quantify geopolitical risks and their impact on the business?

Russell Group believes that we can if we follow the flow of money across territories and trade routes. Meanwhile, the obvious nightmare scenario for shipping, for example, would be an Iranian effort to shut down the Strait of Hormuz, a development, which has been threatened by Alireza Tangsiri, head of the naval forces of the Islamic Revolutionary Guard Corps, according to Bloomberg. “If we are prevented from using it, we will close it,” he told state news agency Fars. “In the event of any threats, we will not have the slightest hesitation to protect and defend Iran’s waterways.”

Our models revealed that seaborne trade through the Strait of Hormuz is worth $554bn a year, with the vast majority of that accounted for by oil. Of that, around half passes through just five ports, namely Ras Tanura, Jebel Ali, Al Basra Oil Terminal, Bandar Imam Khomeini and Ras Laffan.

Much of the trade is Asian-centric, with Saudi exports to China valued at $31bn, to Japan $28bn, to India $21bn, and to South Korea $19bn, compared to exports to the US, at just under $19bn.

As Russell Group’s MD Suki Basi told Lloyd’s List: “Loss of oil as an input will hurt the ability of companies in Asia to produce the goods that are needed, so there will be a knock-on effect for anybody to whom they supply goods. The connected risk for insurers will be the effect on supply chains, which means credit risk, business disruption and defaults.”