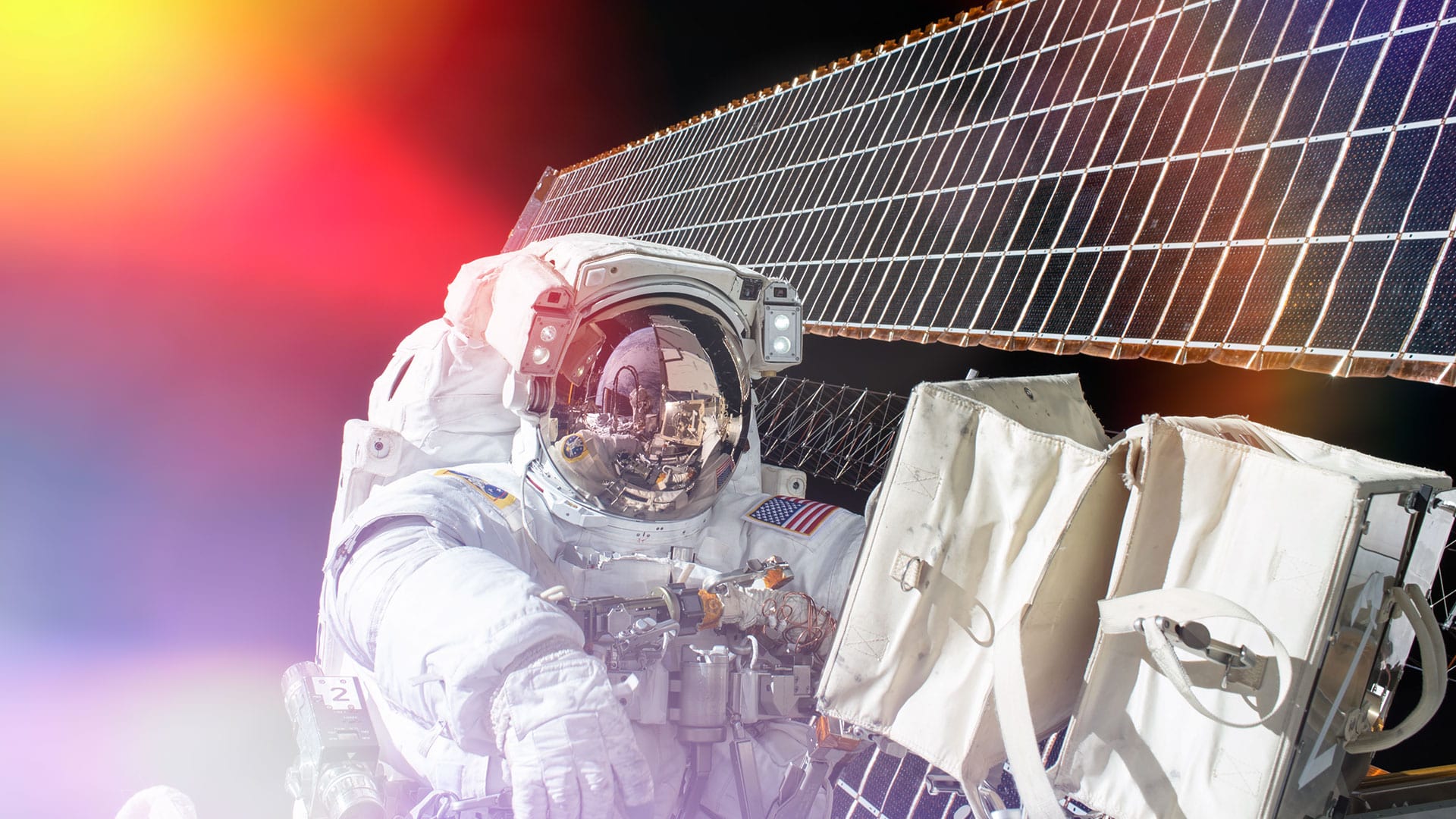 Lloyd’s has launched a new multi-million-pound space insurance policy for the emerging private spaceflight industry as it seeks to capitalise on the growing space market.

The policy called Llift Space will allow customers to cover their assets from the pre-launch phase through to the launch phase and the in-orbit operation.

According to Lloyd’s, the policy will allow customers to choose the elements within each phase that are most relevant to their needs.

Furthermore, the policy could cover firms’ third-party liability to any tourists when they launch into space too.

The product is backed by a consortium of 18 Lloyd’s syndicates led by Brit and Hiscox with a capacity of $25 million.

This comes at time when the global space market is expected to increase in value from $300bn to $1 trillion by 2040 according to a new Lloyd’s report, NewSpace: Bringing the New Frontier Closer to Home.

That growth will be driven by the rise of NewSpace companies that need robust insurance to cover their risks. A move into this booming market would help Lloyd’s boost its income.

As the space market expands beyond the earth’s atmosphere, the insurance market and its underwriting practitioners will require aggregate, event scenario and pricing analysis that help them to quantify and know their exposures.