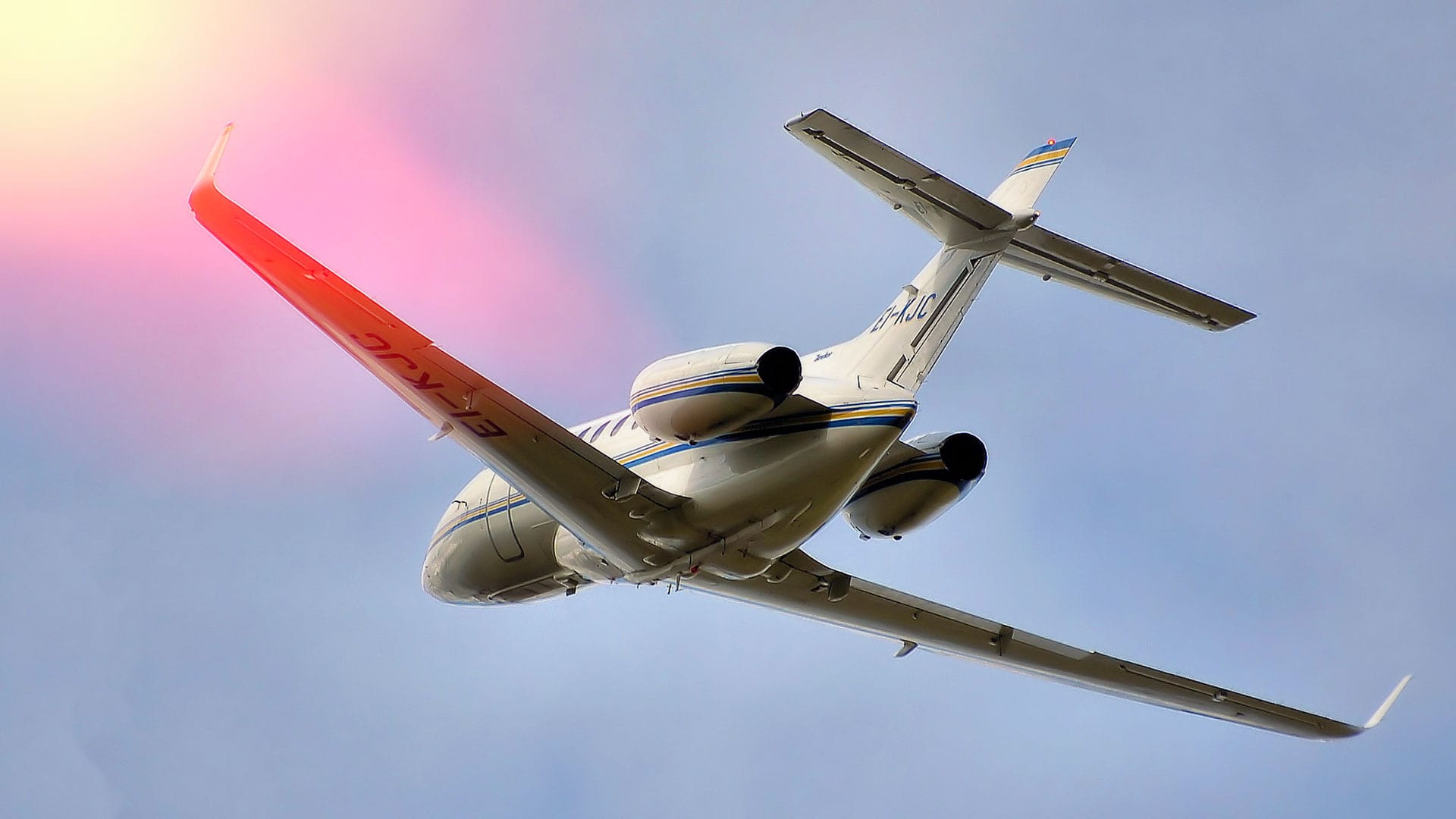 After an underwhelming performance in recent years caused by trade and tariff concerns, Aerospace & Defence stocks and Exchange Traded Funds (ETFs) are surging this year thanks to rising hopes for a US-China trade deal. Boost in defence spending in the U.S. and reports of commitment by NATO members to increase military spending have also benefitted these stocks.

During the State of the Union address, President Trump reaffirmed commitment to higher defence spending and also mentioned that the US has secured a $100 billion increase in spending from NATO allies.

Further, many companies in the sector have reported better than expected results. Boeing, in particular, reported blockbuster results and the stock soared after the report. Some other industry leaders like Raytheon and Northrop Grumman also beat estimates.

Global air traffic continues to expand and the rising middle class in emerging economies will be a key source of air travel demand going forward.  In Boeing's latest commercial market outlook (CMO), the company anticipates that the world will need 44,040 new planes, worth $6.8 trillion between 2019 and 2038. This estimated figure reflects a 3.1% improvement over the company’s prior 20-year forecast for jetliner demand.

The massive demand for commercial jets generates a strong and growing demand for aviation services ranging from supply chain support (parts and parts logistics), to maintenance and engineering services, and airline operations. In this line, Boeing expects commercial aviation services market to grow 4.1% annually to a value worth $9.1 trillion, over the next 20 years. To this end, the company’s acquisition of KLX, Inc. for $4.25 billion bears immense importance, with the acquiree being a major independent provider of aviation parts and services in the aerospace industry.

Boeing’s commercial business once again suffered a major setback in the second quarter 2019. This downside can be attributed to lower 737 deliveries as a result of the worldwide grounding of 737 Max jets that took place this March, following two fatal crashes involving these jets.

Boeing is striving to fix the software glitch associated with the 737 Max models, the Federal Aviation Administration (FAA) discovered another potential safety issue with the jets this June. This has once again pushed back Boeing’s best-selling jet’s return to service by another few months, which means the sufferings of its Boeing Commercial Airplanes (BCA) unit are not over yet. This must have discouraged investors interested in this stock. Boeing’s shares have gained 21.9% year to date compared with the industry’s 33.7% growth.

Canadian, Russian and Chinese manufacturers will begin delivering airplanes, comparable to Boeing 737, over the next few years. In this line, recently, the Commercial Aircraft Corp of China announced that it is aiming to make the first delivery of its C919 single-aisle jet in 2021, despite delays in flight-testing. If successful, this jet’s advent may hamper Boeing’s business in Asia-Pacific. Airbus is also constructing its first U.S. manufacturing plant to target customers in Boeing's territory.

As per Boeing’s 2018 Pilot & Technician Outlook, despite strong global air traffic growth, the aviation industry continues to face a pilot labour supply challenge. This raises concern about the existence of a global pilot shortage in the near-term. As demand for commercial jets increases, such a pilot shortage may hurt the aviation industry’s growth and in turn hamper Boeing’s profit margin.

Faulty engine blades in the Rolls-Royce Trent 1000 engines which are used in the majority of Boeing’s 787 fleets of jets, have been deteriorating faster than expected. .  Meanwhile in April, Singapore Airlines grounded a pair of Boeing 787-10s owing to premature deterioration of the high pressure turbine (HPT) blades in their Rolls-Royce Trent 1000 engines. If more such discoveries are made due to this faulty engine, it might lead to disruption in service of Boeing’s 787 fleet and in turn hurt demand.