Legacy Claims to watch out for in 2020 - Diesel Fumes 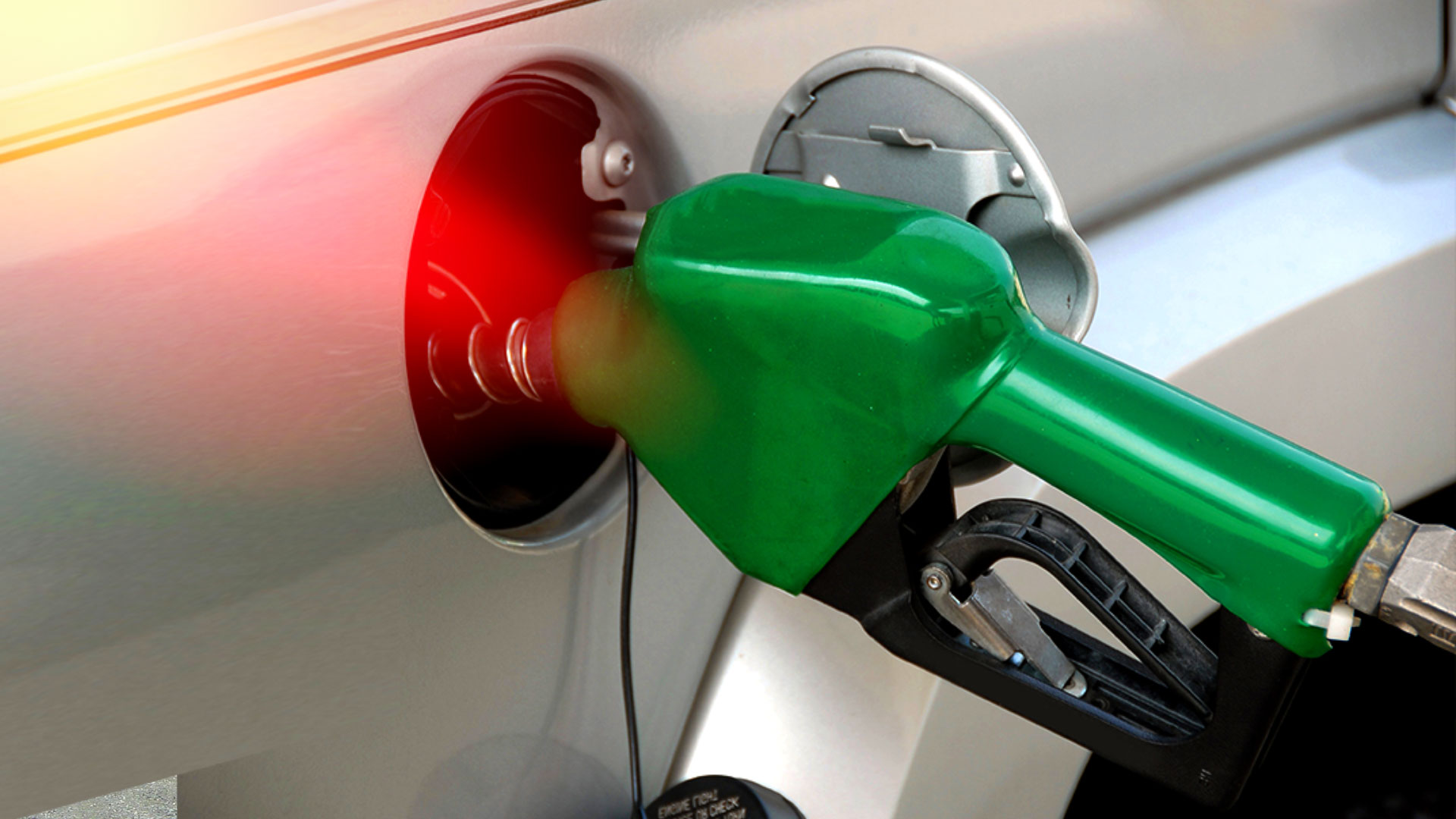 In a series of blogs this week, Russell Group will be exploring what we consider to be the top legacy claims that casualty (re)insurers should be on the watch for throughout 2020.

The first blog will examine the impact of diesel fumes.

Claims from exposure to diesel fumes, particularly diesel exhaust throughout an individual’s employment, are on the rise and should be a concern for carriers covering Employers’ liability.

Diesel exhaust, a type of diesel fume, is the most harmful of all gaseous emissions and can inflict significant harm upon individuals if they are exposed over a long period of time.

Health experts say significant exposure can irritate your eyes, nose, throat and lungs, while causing illnesses such as bronchitis.

Studies have shown that more than 40 different toxic compounds such as Carbon Monoxide in diesel exhaust have the ability to create immediate and serious health issues.

Of particular concern are what is known as Diesel Particulate Matter (DPM) or Diesel Exhaust Particles (DEP), which are the solid and liquid particles that are carried in the air by the exhaust.

It is this fine matter, which contains ash particulates, metallic abrasion particles, silicates and sulphates that can be easily absorbed into an individual’s bloodstream and aggravate existing health conditions such as heart disease and asthma.

UK Claims on the rise

Given the scientific evidence, it is no surprise that legal claims over exposure to diesel fumes are on the rise in the United Kingdom, with many experts comparing it to the asbestos calamity that nearly bankrupted Lloyd’s in the 90s.

Legal claims stem from two main factors, one of which was the decision by the International Agency for Research in Cancer (IARC) to classify exhaust emissions as carcinogenic to humans in 2012.

The other factor is the 2002 Control of Substance Hazardous to Health Regulations (COSHH) act, which outlines that all employers have a duty to prevent exposure to substances that can cause health problems caused by nanomaterials. This places the liability and onus on employers to protect their employees from harmful substances such as diesel exhaust or else face the consequences.

In 2017, Parcelforce Worldwide, which is owned by the UK’s Royal Mail, was sued for negligence after an employee sued the company for being exposed on his daily eight-hour shift to diesel exhaust pollution, which resulted in him developing asthma. Likewise, Christchurch Borough Council was also sued for failing to protect a tractor driver from toxic diesel fumes that were leaking in his cab for more than two years.

Given the significant media coverage surrounding clean air in UK cities and with the UK Government pledging to have zero carbon emissions by 2040, we are likely to witness more cases related to diesel fumes throughout the upcoming decade.

Casualty (re)insurers need to better understand their diesel exhaust exposures and once they have done so, establish significant risk mitigation techniques, otherwise, they risk repeating the mistakes of a previous generation of underwriters that had to deal with the fallout from asbestos claims.